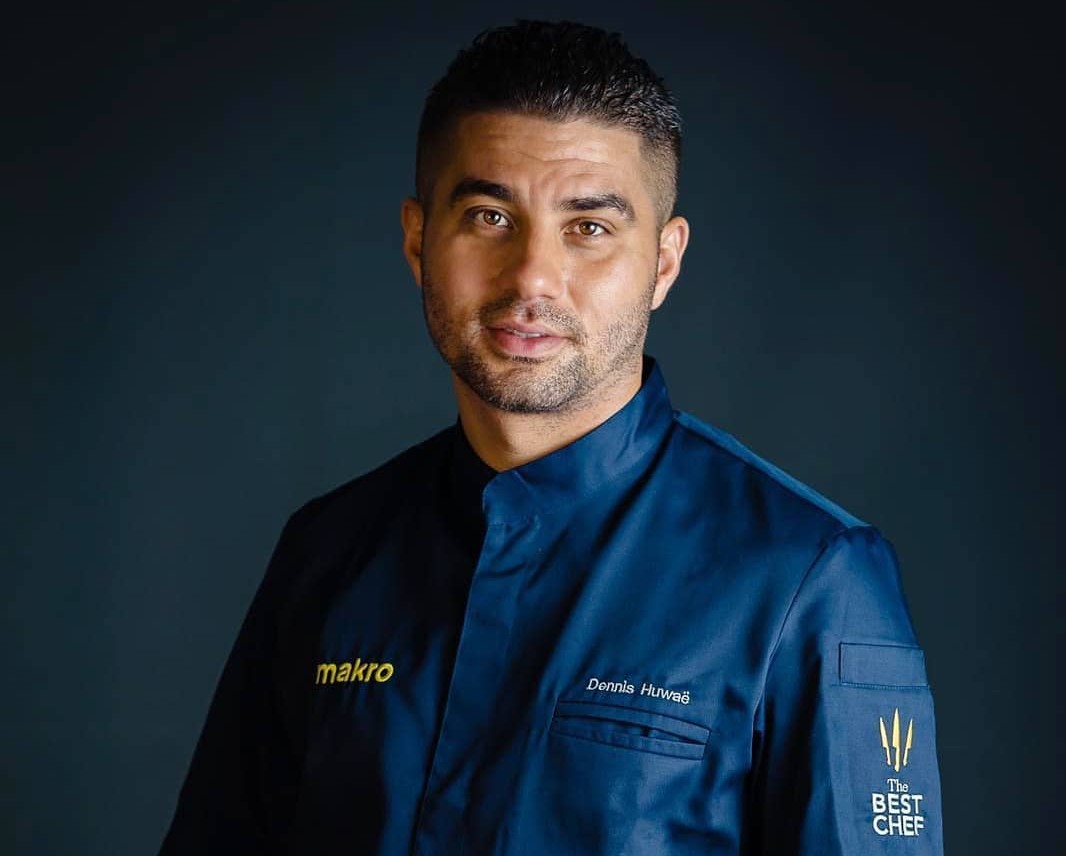 ONE TEAM, ONE MISSION by Chef Dennis Huwae, Restaurant DAALDER, Amsterdam, The Netherlands

“When I worked in restaurants, when I was young, the chef was shouting at people and the people don’t like to work together because everybody wanted to show that you are the best, and you had a kitchen side and a waiter side. I don’t like it. Deep in my heart, I want to have like a family. So I always say, when I start my own business, we are one team, and one team and one mission.”

In the nice, not too crowded neighbourhood of the Jordaan near the canals – the famous waterways – in the city centre of Amsterdam, lies an elegant, vibrant restaurant called Daalder. And there’s more to this place than the allure of a hotspot; chef Dennis Huwaë.

In 2016 Dennis Huwaë’s dream came true. He was invited to become the co-owner and chef at Restaurant Daalder. Seen his impressive background (until then Dennis had always worked at a 2 Michelin star level, ed.) this change in his career came as a surprise for many people in the culinary world. But in fact his choice was quite exemplary of Dennis’ personality. He follows his heart and isn’t afraid to leave the beaten track to chase his dreams. In restaurant Daalder he saw the perfect opportunity to creatively shape his experience as a chef in a 2 Michelin star kitchen into his own project. For him it was the ideal place to cultivate his talent and limitless creativity to its fullest potential.

At 16 years old, Dennis had an encounter with the renowned Belgian chef Guy Van Cauteren, who was on a project in Amsterdam as a culinary advisor. When Dennis saw Van Cauteren cooking, he was so impressed that he instantly decided he wanted to cook at that same top level. At that time Dennis was still studying at the Koning Willem 1 College in ‘s Hertogenbosch and he chose to apprentice with culinary heavyweights such as Onno Kokmeijer and Arjan Speelman of Okura’s Ciel Bleu. At the same time he managed to win the Dutch Championship for Apprentice Chefs. Being Dennis’ ultimate teacher, Onno Kokmeijer recognized his talent and gave him the opportunity to learn everything he wanted at Ciel Bleu. And before long Dennis became sous chef of restaurant Ciel-Bleu. However, his ambition to orientate himself internationally still persisted. Dennis left Amsterdam for an internship at the FatDuck* in London, returning four years later as chef during the Olympics. Upon his return to the Netherlands his talent was recognized by two Michelin star chef Moshik Roth, with whom Dennis would work closely for the next eight years. First at the legendary restaurant Brouwerskolkje, and the last four years as the chef at &Samhoud Places.

Even though he performed at the highest level of gastronomy and the collaboration with Moshik was perfect, after eight years Dennis was ready for a new challenge. It was time to start his own story. He accepted the offer by Frans van Dam and became the chef and co-owner of Restaurant Daalder. 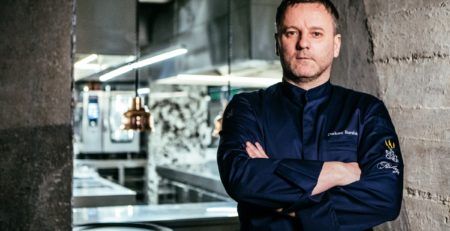 Dariusz Barański - the head chef at „Warszawska” and „Szóstka” restaurants in... read more 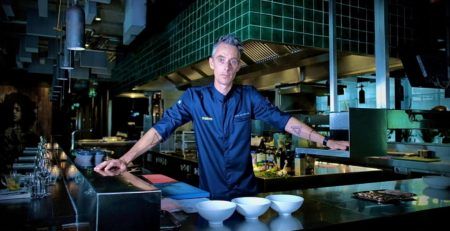 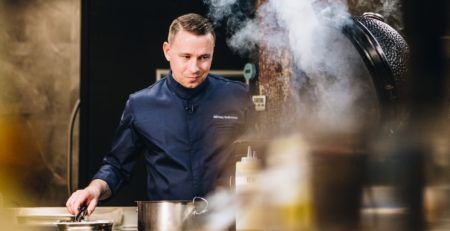 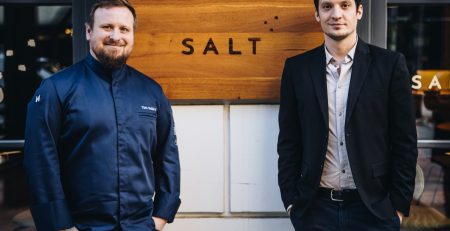 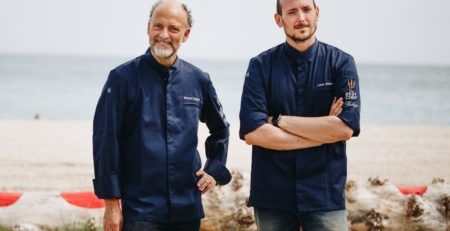 Moreno Cedroni is a 2 Michelin star chef, chef and padron of... read more 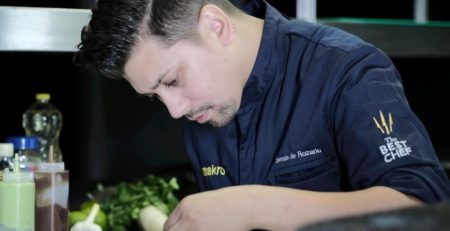 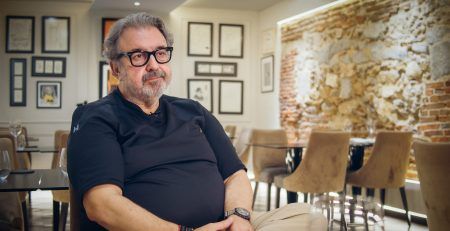 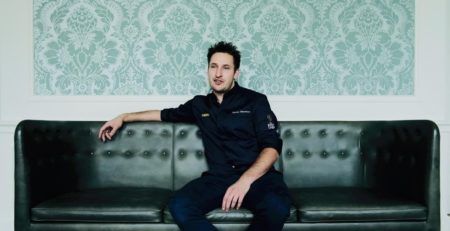 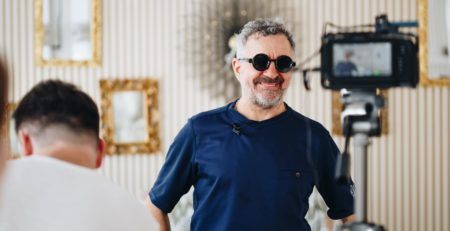 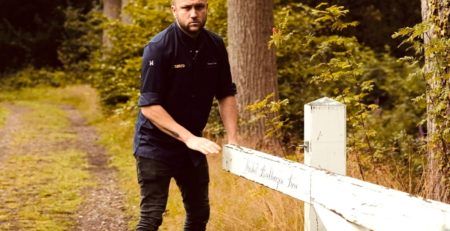 THE MOST IMPORTANT THING IN MY LIFE IS THE TEAM by Chef... read more