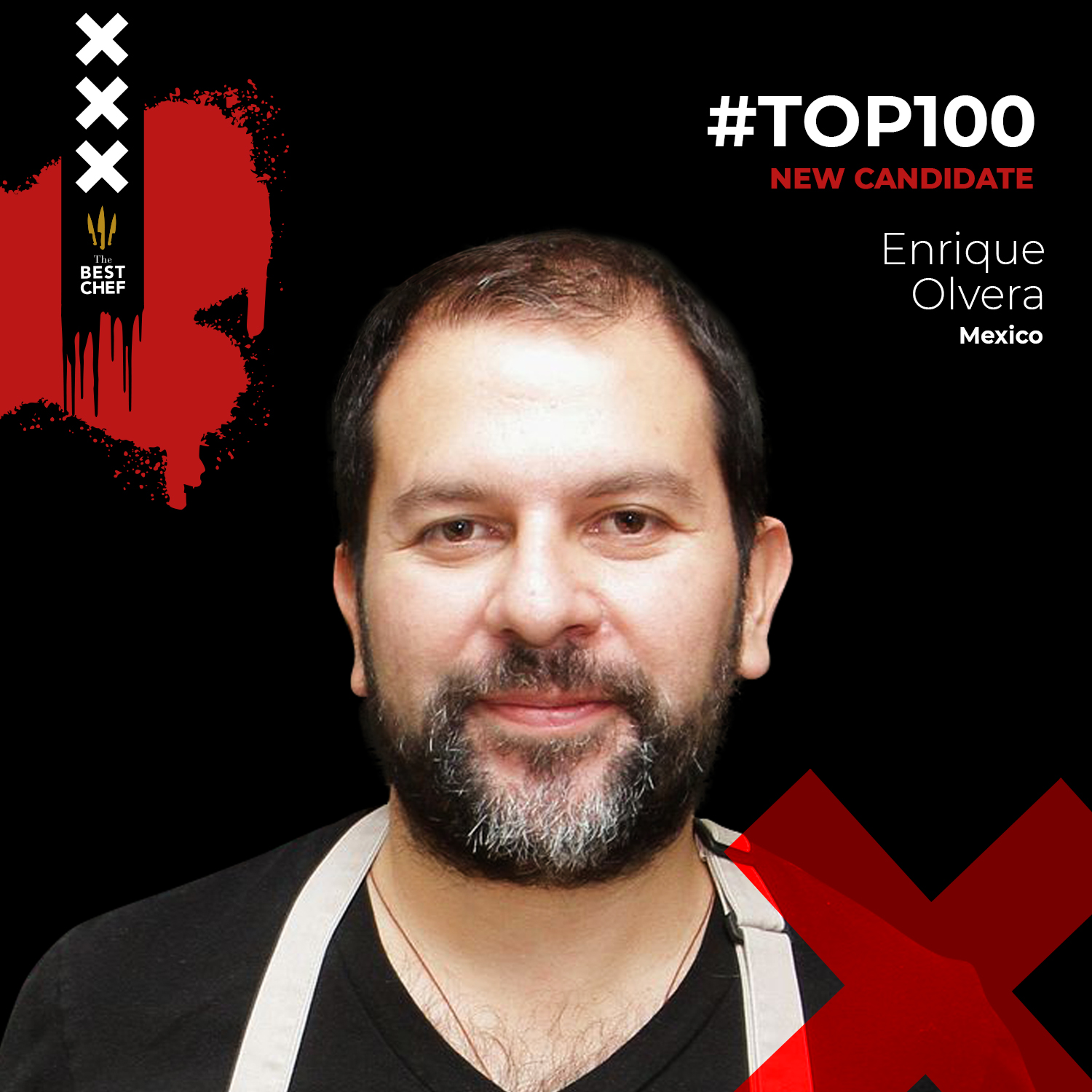 Enrique Olvera – opened Pujol in Mexico City in 2000. His cooking is always changing; it draws ideas from everywhere, always reinterpreting and evolving, but with the roots in Mexican ingredients and techniques of all times.

He studied cooking at the Culinary Institute of America, earning the gold medal from the New York Société Culinaire Philanthropique and the Jacob Rosenthal Leadership Award. Olvera’s first job after graduation brought him to Chicago’s Everest in 1999. With fine-dining and classical training under his belt, Olvera returned to Mexico City to open Pujol. His goal: to re-imagine traditional, regional Mexican food, and present its styles, flavors, and techniques in a modern fine-dining setting.

And it’s with Pujol that Olvera’s arguably made the most strides for Mexican gastronomy—ancient and modern. Using avant-garde techniques to update centuries-tested Mexican cuisine. 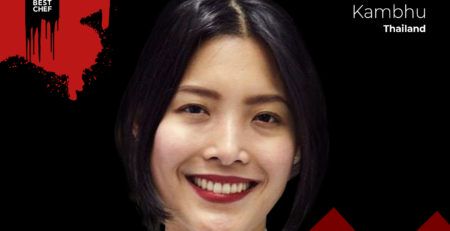 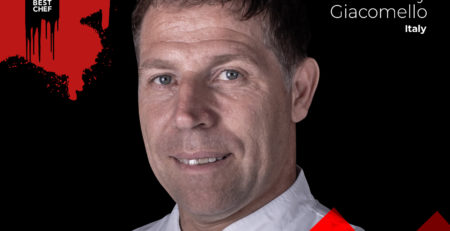 Terry Giacomello - An Innovative avant-garde cuisine, where creativity and flavors are... read more 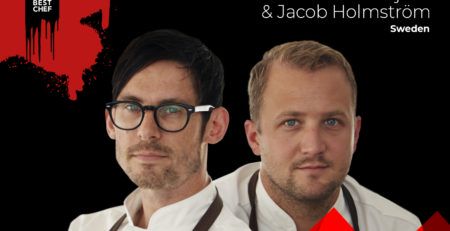 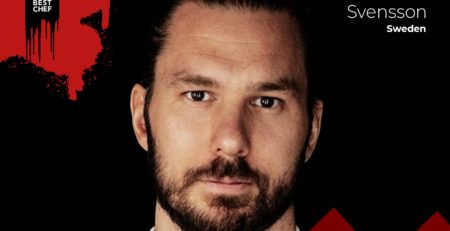 Mikael Svensson - "The end result is never better than the quality... read more 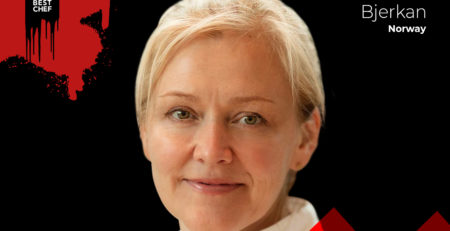 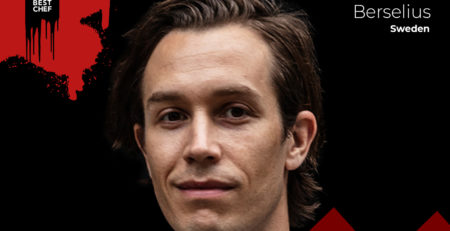 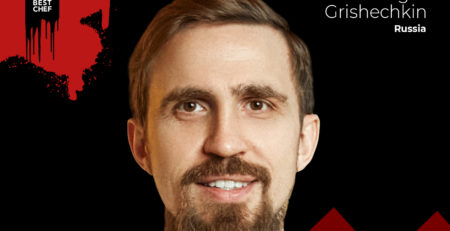 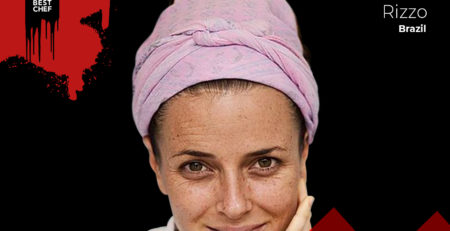 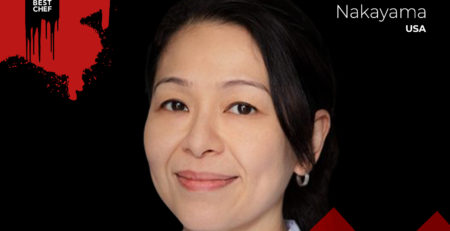 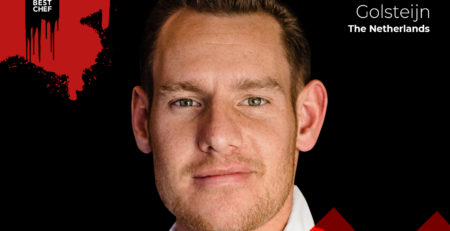 Tim Golsteijn - worked at internationally-renowned restaurants in Amsterdam, such as the... read more