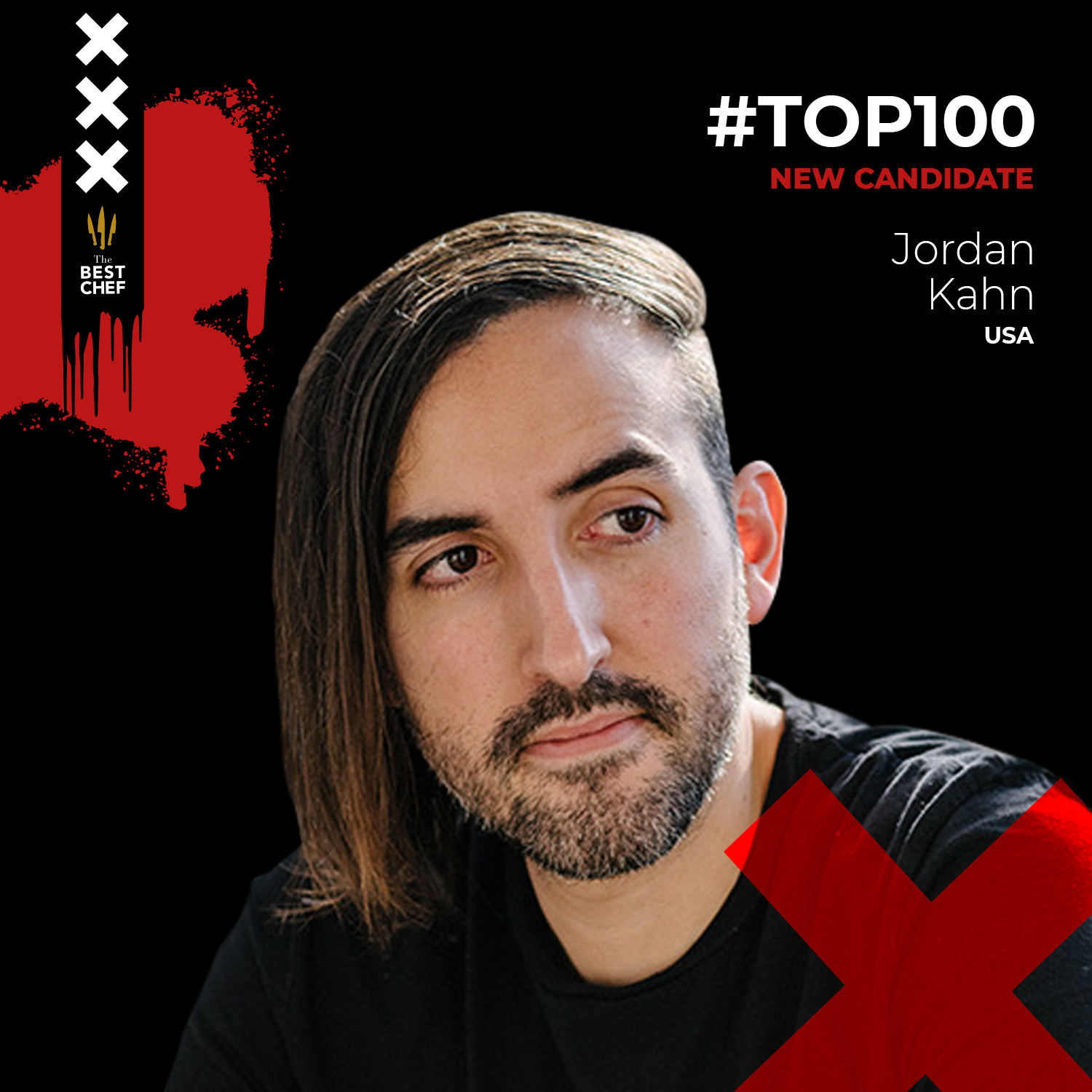 Jordan Kahn – he left Savannah, Georgia at 16 years old for the culinary program at Johnson & Wales University in Charleston, South Carolina with the hopes of becoming a chef. Having admired Thomas Keller for most of his youth, he wrote the esteemed chef a 9-page letter humbly asking for a position in his kitchen.

Chef Keller offered him a place as a stagier, making Kahn the youngest person to ever work in the restaurant at that point. He worked as an apprentice for six months before growing into a position as a cook in the pastry department. There, under Sebastian Rouxel, Kahn found his direction as a chef and continued on with Keller to open Per Se, before moving to Chicago to work at Alinea under Grant Achatz.

He graduated to his first pastry chef position at Varietal in New York City, where Frank Bruni of The New York Times compared him to Jackson Pollock and diners often ventured there to try the desserts – completely forgoing the dinner beforehand.

Believing in the 5 ecosystems within a 30-mile radius, Kahn returned to work for Michael Mina. In 2010, he opened his first restaurant, Red Medicine, to great acclaim before focusing on his current projects, Vespertine and Destroyer. 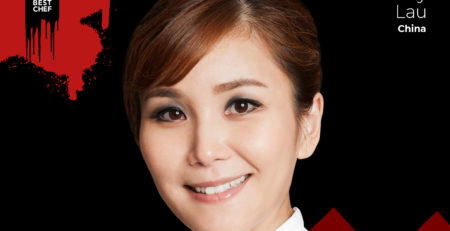 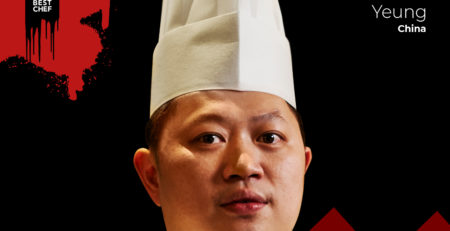 Kelvin Au Yeung - "The palate of our guests is evolving and... read more 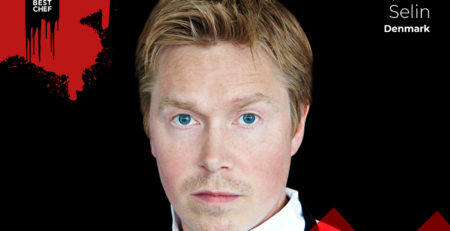 Søren Selin - co-owner of AOC, seek to emphasise what is wonderful... read more 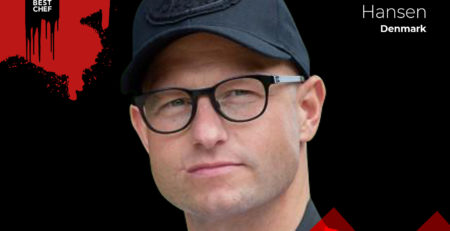 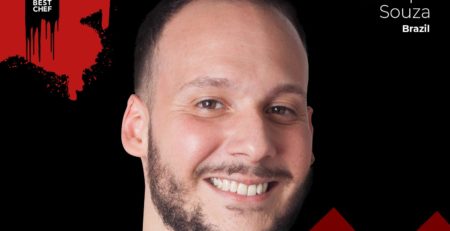 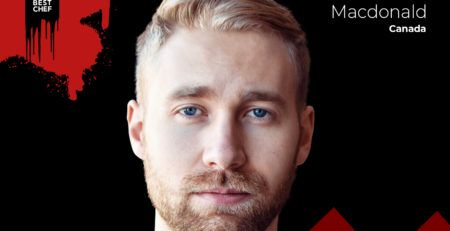 Sean MacDonald - he has opened his much anticipated debut space: ēst... read more 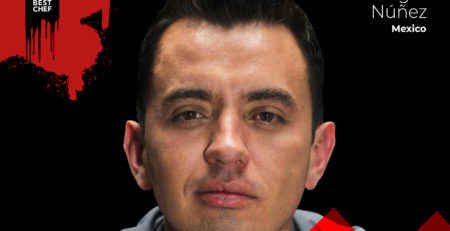 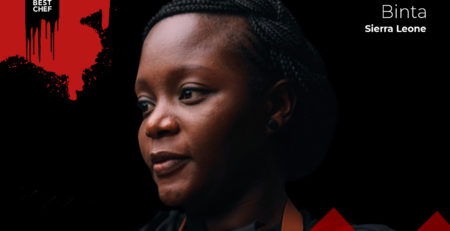 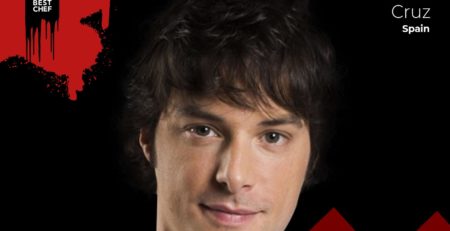 Jordi Cruz - one of the chefs of the well-known Spanish avant-garde... read more 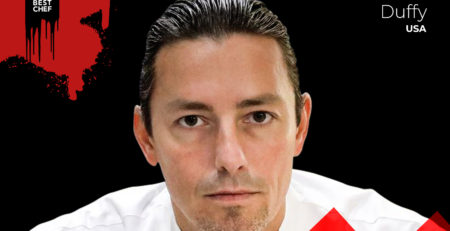