Beginning his chef training in Cape Town at the Institute of Culinary Arts, Peter Tempelhoff embarked on his studies at the Culinary Institute of America and thereafter made his way through a series of Michelin-starred restaurants in London; where he was mentored by the likes of Marco Pierre White, Aaron Pattern and Giogio Locatelli, crafting restaurants to be the best in the city.

Appointed as executive chef at Grande Provence Heritage Wine Estate in Franschhoek on his return to South Africa, Tempelhoff quickly grew his local footprint to being voted Sunday Times Chef of the Year.

“I was inspired by my desire to spend the rest of my life in a creative space working with my hands and my senses. My passion comes from my love of flavours and that every plate is making someone happy”.

Considered a stalwart on the South African culinary map, Chef Patron and founder of the new urban restaurant FYN, Peter Tempelhoff is a lover of complex dishes, favouring the use of coastal plants and fynbos. It is no surprise that Tempelhoff would name his new restaurant after the Afrikaans word fynbos, which also means ‘fine’ in English.

He says FYN is an urban restaurant for people who don’t have a lot of time, offering “a menu with as much flavour and texture in a shortened version as you would expect in a long tasting menu”. Served in the Japanese kaiseki tradition, guests can expect a completely different kind of fine dining experience.

“I have a lot of room for Japan in my heart,” says Tempelhoff. “Not just the food but the culture, the people, everything. I worked in kitchens in Tokyo and Kanazawa on the west coast. I’ve really embraced that culture and I’ve been cooking Japanese food from the beginning.”

The idea with Fyn was always to do South African-Japanese food, to marry the two cultures, without disrespecting either one. The food is very Japanese but with a South African influence in terms of ingredients with South African lore woven in. 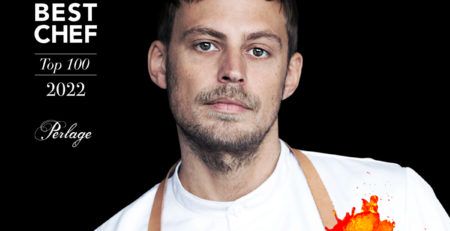 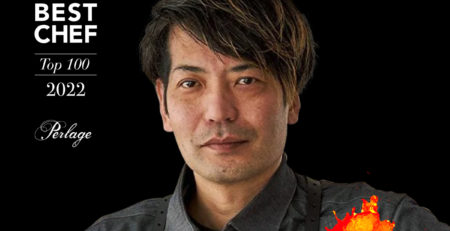 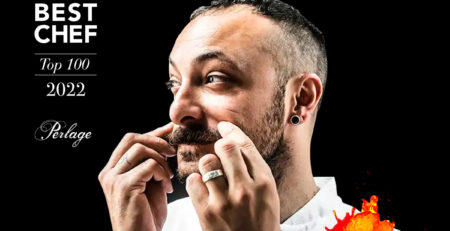 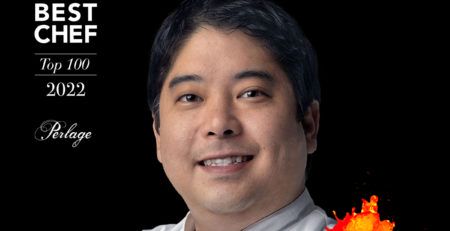 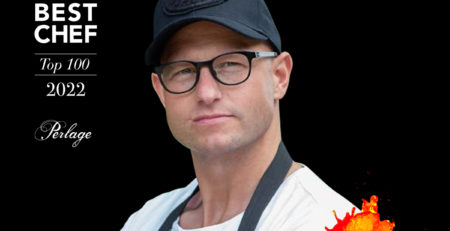 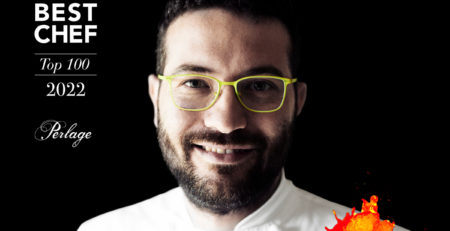 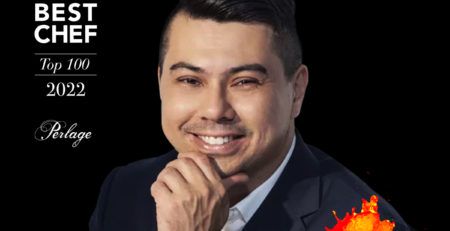 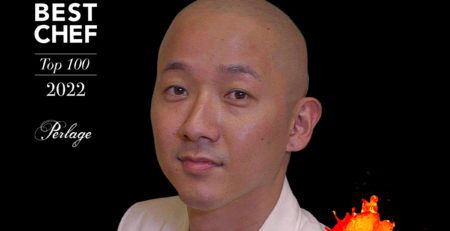