Hailing from the idyllic village of Breaffy near County Mayo, Ireland, Andrew Walsh has worked alongside famous chefs at Michelin-starred restaurants around from the world and eventually Jason Atherton’s one-Michelin-starred Pollen Street Social in London.

Andrew spearheaded Atherton’s first concept in Singapore and led the launch of Esquina to acclaim. The space quickly earned a reputation as Singapore’s top and pioneer Modern Spanish Tapas space. Following that, Andrew continued to work with Atherton and headed his second concept, The Study, a modern British restaurant.

A Focus on modern European cuisine

Feeling that it was time for him to create a space he can call his own, Andrew took the step and launched his first concept as Chef-Owner with Cure, a restaurant that focuses on modern European cuisine in July 2015. Six years since its debut, the restaurant has established itself as one of the top dining spots in Singapore and has continued to remain popular among diners.

He has since gone on to establish four additional restaurants under the umbrella of Cure Concepts, including Butcher Boy, an Asian-inspired bar and grill which launched in August 2017 and Bao Boy in July 2019, a cosy East meets West diner and bar that serves up bao burgers. Setting his sights beyond the shores of Singapore, Andrew debuted his first overseas venture, Ember Beach Club in 2020, in partnership with One&Only Desaru, Malaysia. His latest concept, CATFISH, followed shortly after in March 2020. A contemporary Fish Grill & Raw Bar, CATFISH serves up a seafood- centric fare highlighting the best of Asian ingredients.

Apart from his own ventures, Andrew also serves as a Culinary Collaborator at the Straits Clan members club, breathing life into their newly- renamed Clubhouse Kitchen; with his signature emphasis on quality ingredients and beautifully executed flavours from around the world.

The chef new calling: to champion Irish food in Asia

“I’m hoping to be the voice of Irish food, I’m just an avenue of taking the product and transforming it into a dish to tell the story of the producer, but I’m proud to be a part of it.”

“I want to tell the story of how I perceive Asian cuisine. Perhaps bring the xiao long bao to Ireland, maybe in 10 years, I’m drinking Guinness in my dumpling restaurant in Dublin. Who knows? Sometimes in life, you come full circle.” 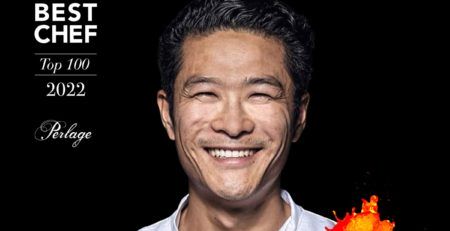 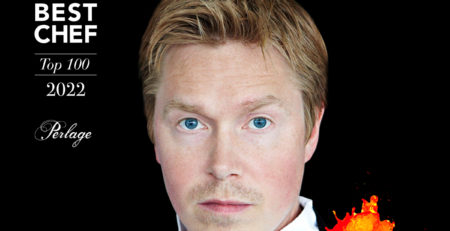 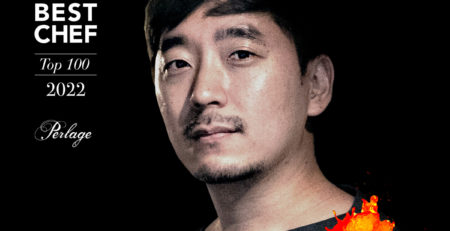 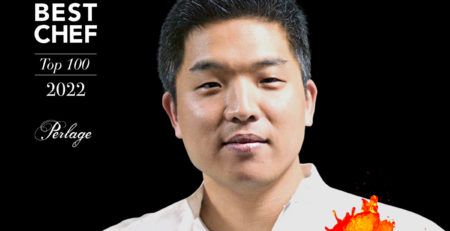 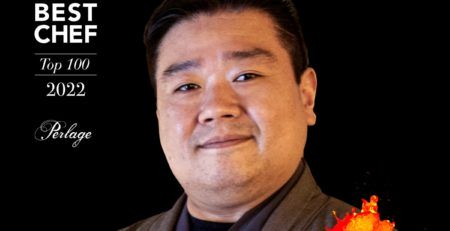 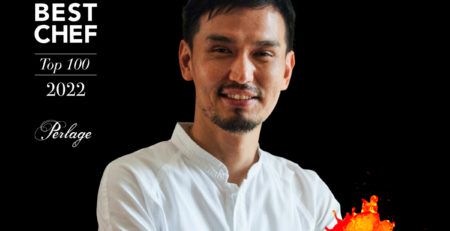 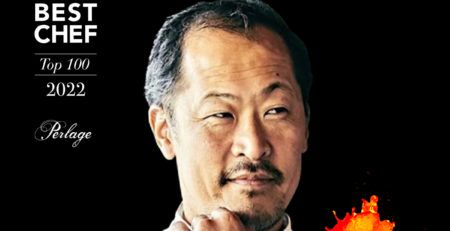