Are you ready to join us on a journey through La Comunidad de Madrid? 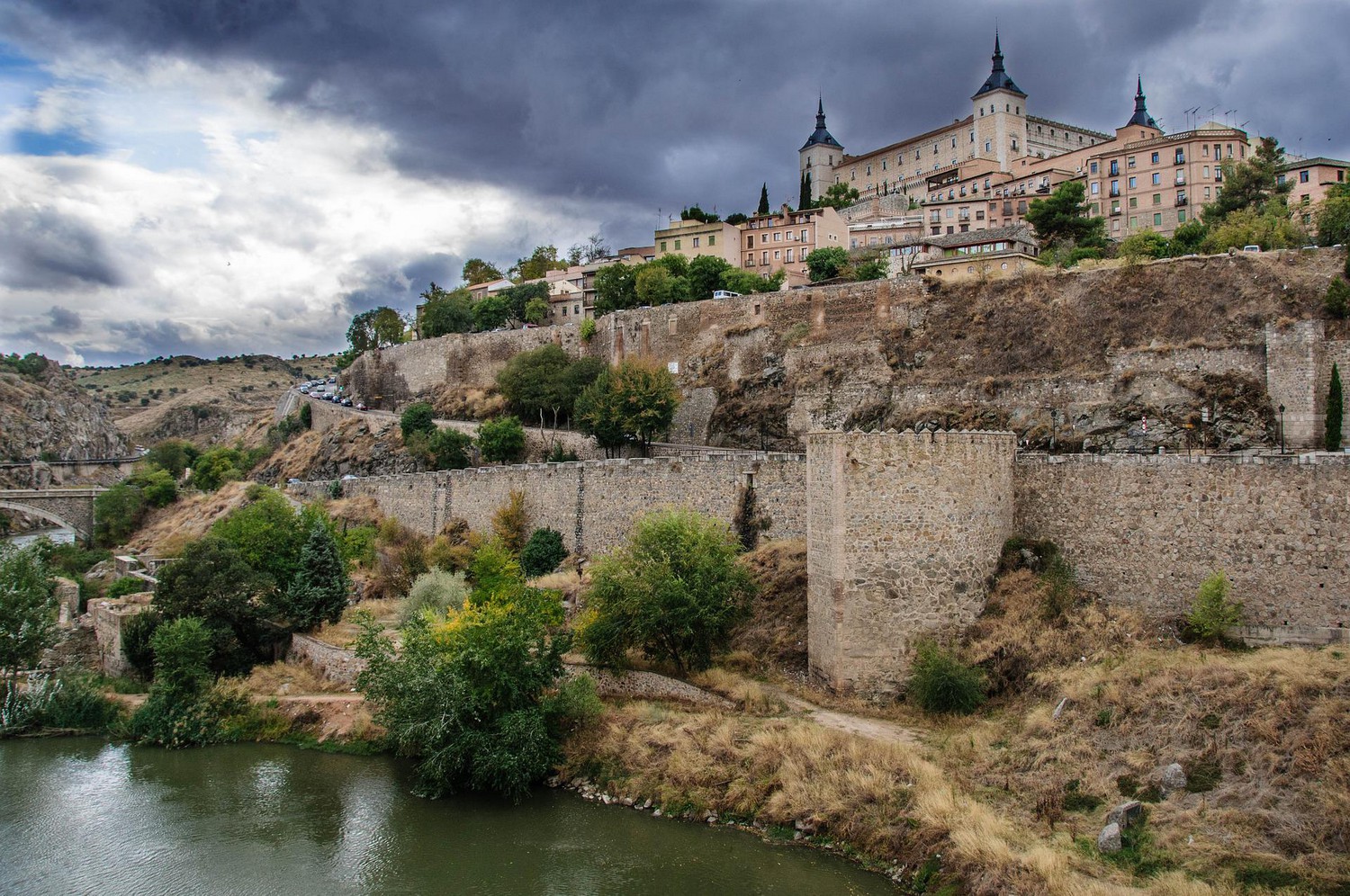 Being in Madrid for a longer time, it is worth going to Toledo, Escorial, Aranjuez or Alcala de Henares which can be reached in less than one hour from Madrid.

Are you ready to join us on a journey through this wonderful region? Let’s start!

One day in Toledo is always too short! The famous “city of three cultures” is very close to the Spanish capital. Toledo is connected to Madrid by a high-speed train and the journey takes about half an hour. The old town of Toldedo is listed on the UNESCO World Heritage List. Here’s the list of Toledo’s must-seests:

These are just so attractions in this city. Do you want more?

It is a city with a population of less than 10,000 in Castilla-La Mancha, located approximately 60 km south-east of Toledo. Here history is intertwined with legends. Come to Consuegra to see windmills from the Don Quixote novel.  Currently, there are twelve of them, most of them built in the first half of the 19th century. They are perfectly restored.

In the heart of the Sierra de Guadarrama, only 50 kilometers from Madrid, lies the city of San Lorenzo de El Escorial. The Monastry and Royal Site of San Lorenzo de El Escorial was declared a UNESCO World Heritage Site.  The pine forests surrounding Mount Abantos and the meadows of La Herrería create the natural landscape of this place. The city center is the Monastery of El Escorial. In fact, it is not only  monastery but also a monumental architectural palace, and library complex. It is built of gray granite in a strict late Renaissance style built in the 16th century at the request of Philip II to commemorate the Battle of San Quintín. He also decided to build here a tomb for himself and his father. This task was entrusted to the Milan sculptor, Pompeo Leoni.

The royal cloister boasts an intricate structure designed by Juan Bautista de Toledo and put into life by Juan de Herrera. It is characterized by the harmony of courtyards, lots of fountains, cloisters and towers. The monastery has more than 4,000 rooms and wonderful gardens designed by Juan de Villanueva. The aristocrats of the capital also built their summer residences here.

Currently, the monastery has a complete collection of paintings from the Flemish, German, Italian and Spanish schools, from the 15th to the 17th centuries such as Tiziano, Tintoretto, El Greco, Velázquez, Rogier van der Weyden, Paolo Veronese, Alonso Cano, Jusepe de Ribera, Claudio Coello and others. The library here contains thousands of invaluable manuscripts. The complex is listed on the UNESCO World Heritage List.

In San Lorenzo de El Escorial, visitors have the opportunity to taste the authentic Madrid and mountain cuisine. Snails, tortilla de patatas (potato omelette) and hams are starters. Cocido madrileño (stew with chickpeas, meat and vegetables), tripe and garlic soups all come from the purest Castilian tradition. Bream and cod are the favored fish in this area. And for dessert, rosquillas de anís (anise donuts with a hole), canutillos de crema (tubes with cream) or mantecados (delicious cookies).

During your stay in Madrid, we suggest a trip to the south of the capital, to the city of Aranjuez. The UNESCO declared Aranjuez Cultural Landscape as World Heritage in 2001. The symbol of the city is the Royal Palace and its gardens. Since the 16th century, it has been the summer residence of the Spanish monarchy. The Jardín del Parterre garden is a real mythological adventure. The statue of Hercules will certainly make the greatest impression on you.

You can listen to the murmur of fountains and the singing of birds. Jardín del Príncipe garden is also worth a visit. There are two attractions here that we cannot miss. The first is the Royal Boat Museum, where you can see the recreational boats used by royal family and their guests for sailing on the Tajo River. The second is the Casa del Labrador building at the end of an impressive magnolia avenue. Similarly, the old town and Plaza de Toros offer many architectural surprises: the Royal Church of San Antonio, the Isabel de Farnesio Cultural Center, Medinaceli Palace and the old S. Carlos Hospital.

As for local produce worth tasting here visit Mercado de Abastos to buy strawberries or asparagus or go to Almíbar Street to buy hand-made jams.

There is a Bull Museum in the city and one of the oldest bullfighting arenas. Bullfighting is a sensitive? topic these days, but it’s worth seeing the arena to feel like people who watched bull flghts many years ago.

The city is one of the oldest in Spain, therefore its historic center has been added the UNESCO World Heritage List. In the 15th century, a university was founded here. This was how this town became an international cultural centre in the 16th and 17th centuries. Important intellectuals such as Lope de Vega, Quevedo, San Ignacio de Loyola and Calderón de la Barca, amongst others, had ties to the town.

Today, the University of Alcalá is a very dynamic teaching center, educating thousands of students every year, including many foreigners. However, it was Miguel de Cervantes, author of “Don Quixote”, one of the most important works of universal literature, who left the greatest mark on Alcalá de Henares.

His memory and legacy are alive and well to this day, not only in the house of his birth,  but also in the town’s cultural agenda and in other emblematic spots such as the Cervantes Theatre, the site of Europe’s oldest “corral de comedias” (comedy theatre). 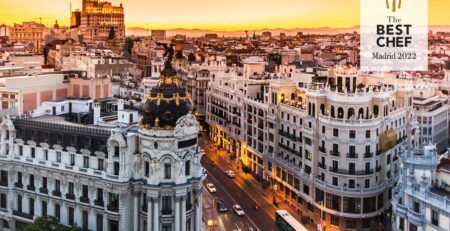 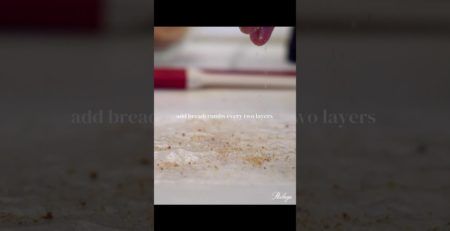 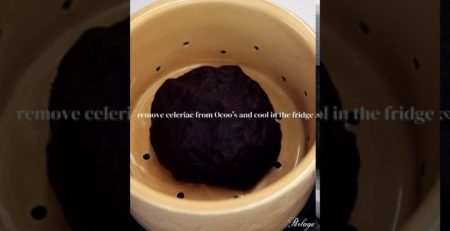 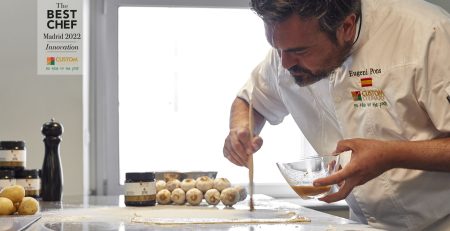 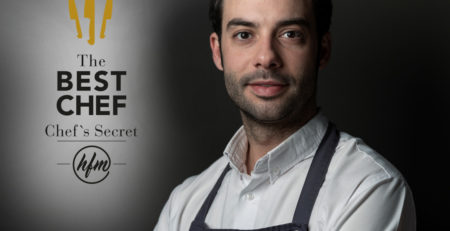 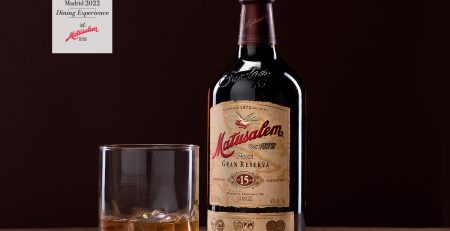 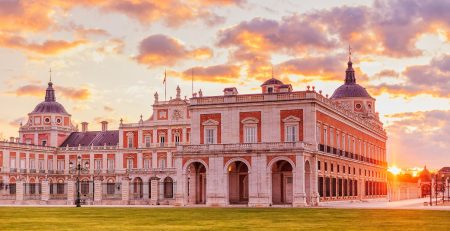 Aranjuez is one of the most beautiful cities in central Spain. This... read more 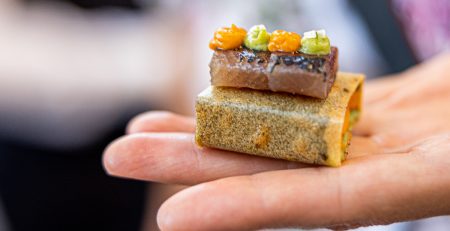 Madrid – the culinary capital of Europe

You often hear that Madrid is the culinary capital of Europe. Without... read more 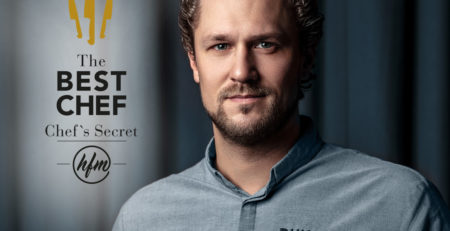 Having dinner at a restaurant located in an extraordinary location, is something... read more 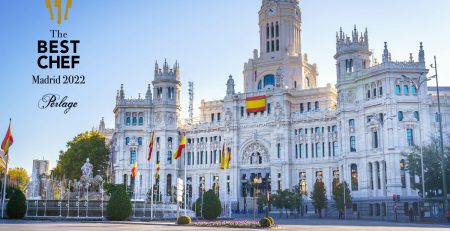