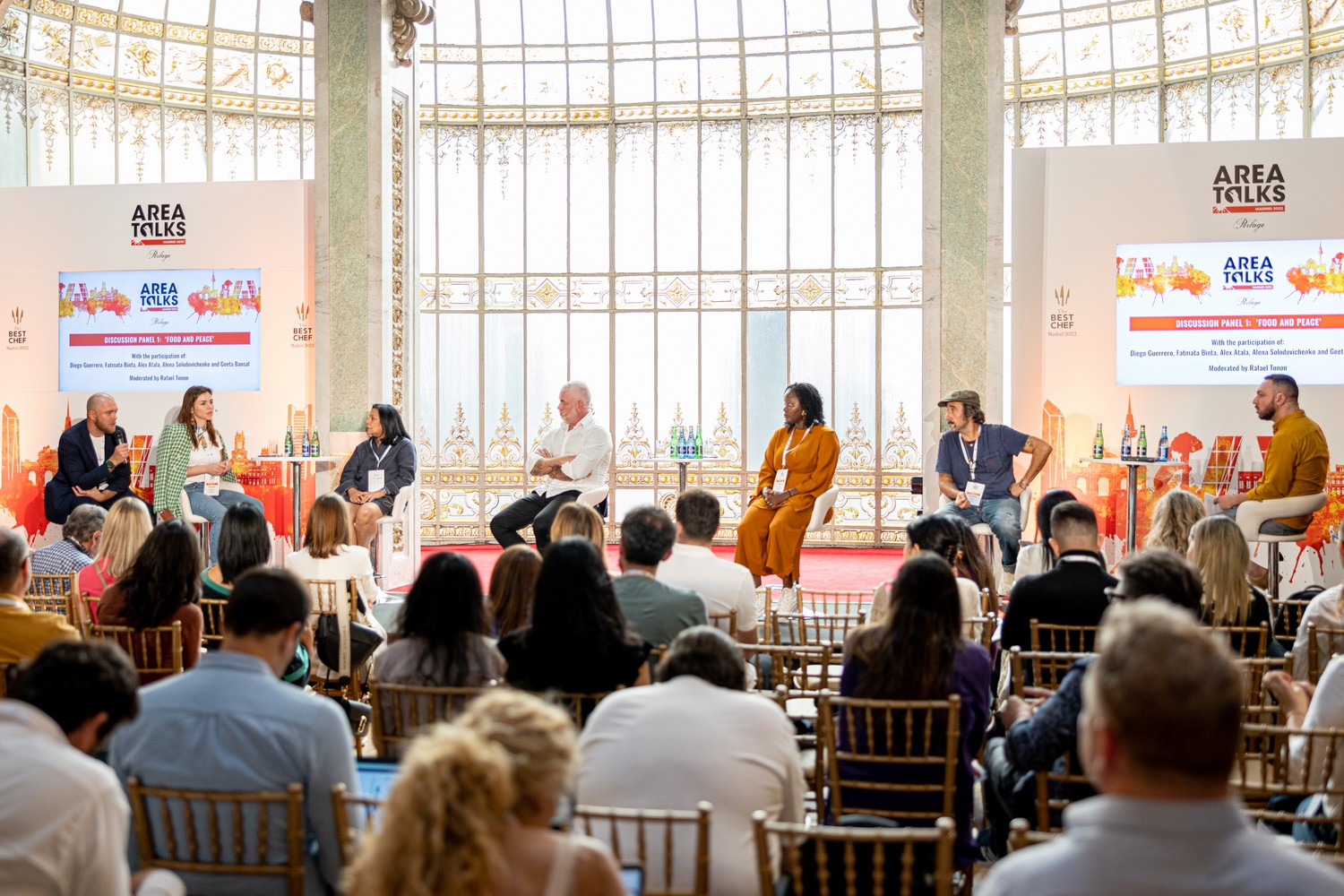 On the first panel of the Area Talks, we touched on “Food and Peace” subject. Taking into account the recent events in the world, this topic seems particularly important to us. We are, of course, talking about the war in Ukraine. The discussion panel was attended by: Diego Guerrero (DStage, Spain), Fatmata Binta (Fulani Kitchen, Sierra Leone), Alex Atala (D.O.M., Brazil), Alena Solodovichenko (Sfumato and Soiree, Dubai) and Geeta Bansal (The Salty Magazine, USA). The panel was moderated by Rafael Tonon (Eater, Brazil). Questions were asked about how gastronomy can promote peace and create practical actions to make our communities more peaceful. Peace in the world is a very important topic for all our speakers.

Fatmata Binta mentioned that Africa, where she comes from, is full of armed conflicts. On this occasion, she emphasized that we should try to make food more accessible. In the 21st century, many people are still starving. It is most often caused by the war situation and the unrest in the world. She stressed that we should think about sustainable development in the world. Fatmata emphasized that chefs have a great influence on spreading peace, because they have so many followers. During the discussion, our next speaker, Geeta Bansal, noted that food can sometimes be a weapon, as well. This is a very sad truth. Every war shows the truth of this statement. Hunger is a powerful force. On the other hand, Alex Atala stated that the best type of social media is not Facebook, Instagram or Twitter. The best social media is food. He encouraged the use of food sensibly. The discussion on the Ukrainian-Russian issue took the longest time. Our guest was Alena Solodovichenko, who comes from Ukraine, and the subject is very close to her. The current war has made many chefs and restaurants stand up. – How do these statements really make an impact? Can showing support be effective? – Rafael asked. Alena told us about her family who had to flee from their country due to the war. The young chef appealed to us that the most important thing is not to get used to the war. She said that we cannot remain silent and indifferent to the situation. Alena compared the popularity of today’s chefs to rock stars. So they can be ideal promoters of peace in the world. Alena mentioned that there are many great chefs in Ukraine. The war situation complicated her career. Alena developed her career in Moscow, but decided to end it on the first day of the war. It’s a beautiful attitude.

During the entire discussion panel, many statements were made with which we should agree. We hope that our discussion panel will encourage many people to take real action. During the second part of this year's Area Talks event, we raised... read more 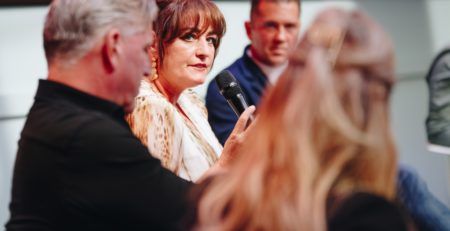 “We took something from everywhere, but we have respect for our own... read more 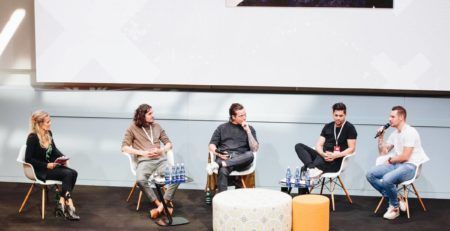 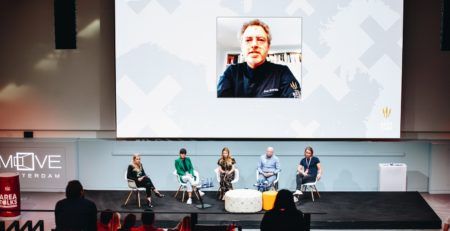 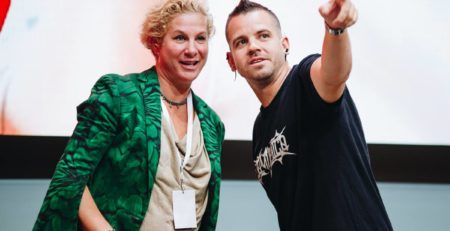