During Food Meets Science 2022, Josh Niland honored us with his presence. He is an Australian chef and restaurateur. Josh and his wife Julie own Saint Peter restaurant and Fish Butchery in Paddington, Sydney. Saint Peter’s mission is to showcase Australian sustainably sourced seafood, prepare it expertly and serve it simply. Josh is a pioneer of whole fish cookery, renowned for his nose-to-tail approach to seafood, a master of fish butchery. Josh started his speech with some terrible data. He told us how many resources – fish – are wasted. First, at the “aquatic” stage due to death by pollution of the seas and oceans. But that’s not where it ends. We do not use whole fish in the restaurant kitchens – we use only a small part of them. Then, the next stage of food waste takes place on consumers’ tables. Often, we don’t finish our meals and a large part of the food ends up in the garbage can. A terrible phenomenon!

“My mission is to bring desirability to the whole fish. It is neglectful, ignorant, and plain ridiculous that across the world, over half of fish is tossed in the bin,” he said. Niland loves fish. During his lecture, Josh mentioned that it is important to him to treat the fish humanely. We should always remember that the fish being prepared be treated with respect as they gave their lives so that we could eat them. It’s important that the fish are quickly killed after being caught. Suffering should never be prolonged. After this process, it should be quickly thrown into the ice. This method is not only important to reduce the suffering of the fish. It also ensures the high quality of the product for the consumer. Josh talked about the whole process of how to prepare the fish for the best taste. It is also good for sustainable development. After such preparation, the fish will not go bad and will not end up in the garbage can.

Josh appealed to the chefs: “If half of the fish you prepare ends up in the garbage can, you don’t care about the environment either. If you don’t know how to prepare fish so that you can use it all on your menu – don’t offer it at all.” According to Josh, these aren’t just moral issues. It is also important for business. Who wants to waste 50% of what we paid for? Josh proposes an open mind. We still don’t know of many options of how we can use fish. As an example, he talks about the use of fish, specifically their eyes, in making ice cream. Controversial much?

The next part of Josh’s presentation discussed the issue of a specific fish divided into parts. Our expert suggested many ways to use the “useless” parts of the fish. We learned that the parts of the fish that are not used regularly are ideal for soups, grilling, and frying. Try it and use your imagination! 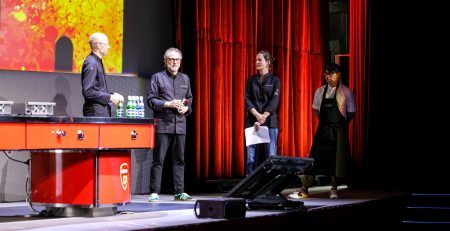 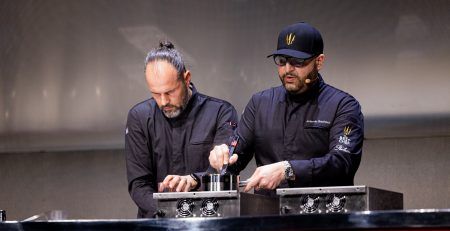 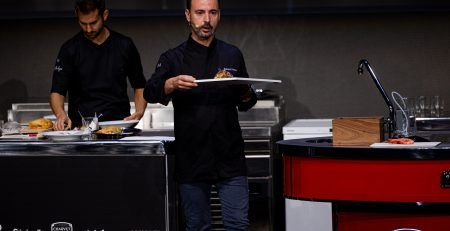 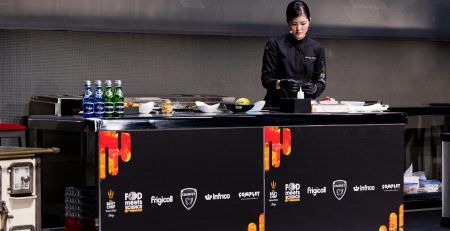 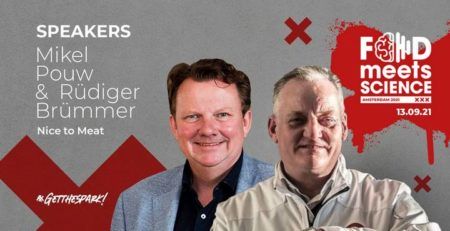 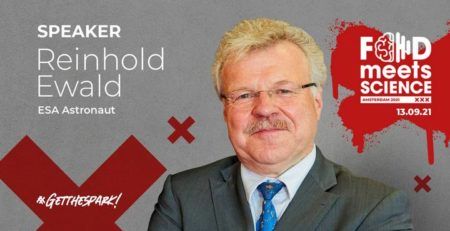 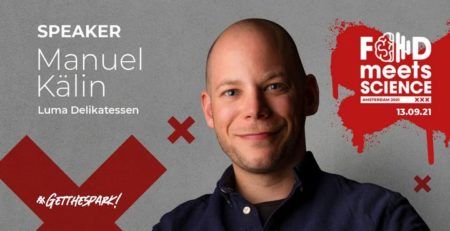 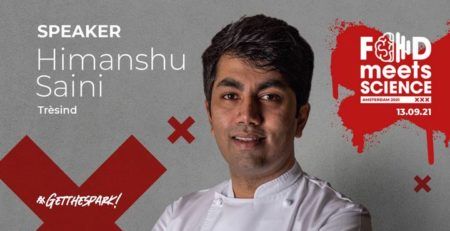 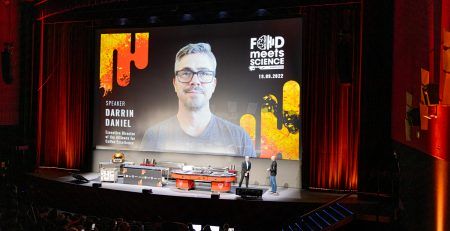 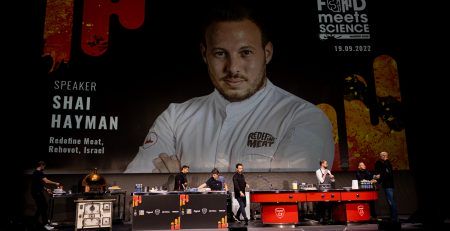