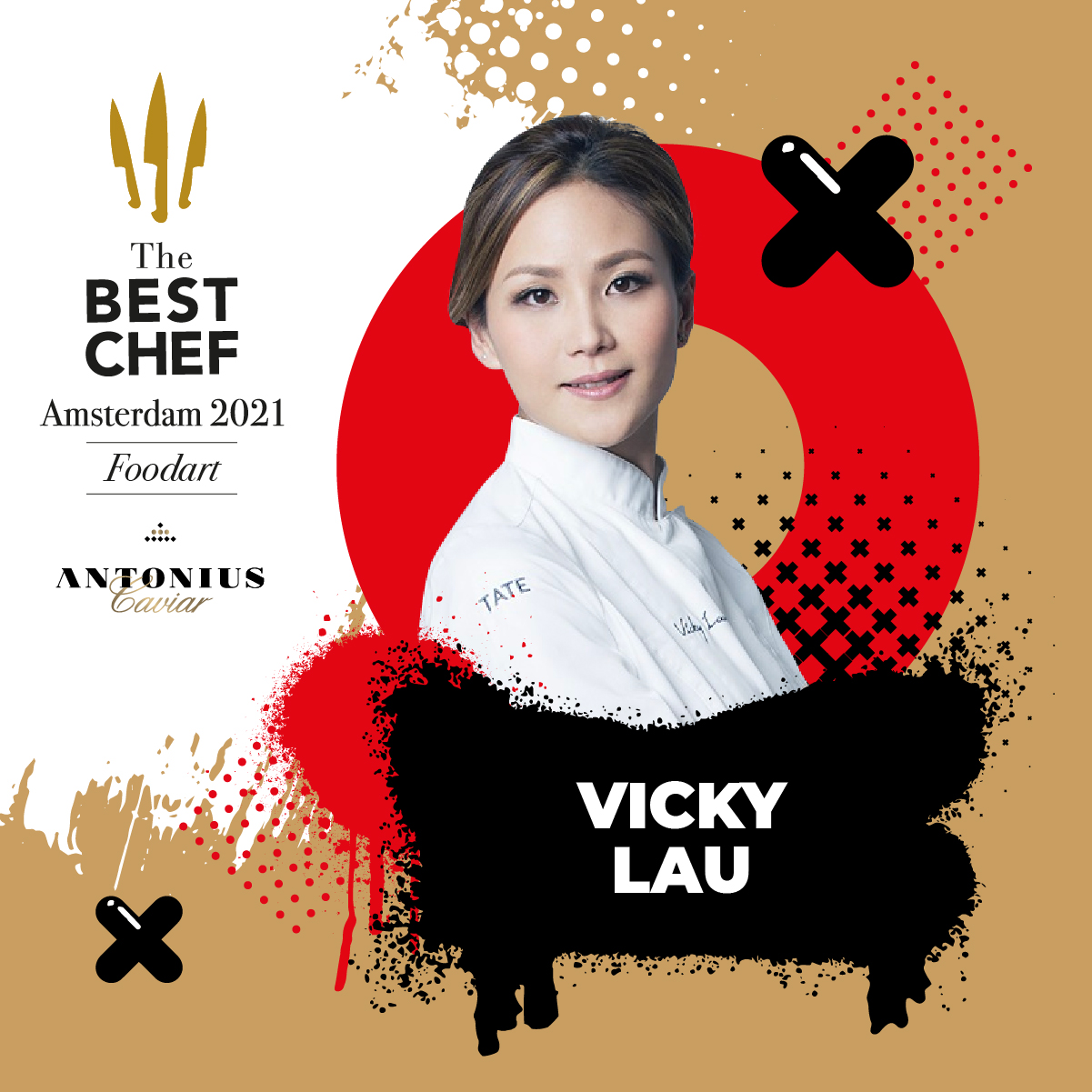 Hong Kong native Vicky Lau moved to the United States at the age of 15, where she attended a boarding school in Connecticut. She attended New York University, studying graphic communication. Following this she worked in advertising for the following six years and at one point was the creative director of a design agency.

Her first restaurant was Cépage in Hong Kong under Sebastien Lepinoy, where she served as executive chef for 18 months. In 2012, she opened her own 26-seat restaurant, Tate Dining Room and Bar, where she serves a fusion of French and Japanese cuisine that the Michelin Guide describes as “an eclectic mix.” Dishes served at the restaurant include a dessert that is reminiscent of a Zen garden, using sugar as the grit and Lau hopes the dish will cause diners to “reflect and ponder on things at the end of their meal.”