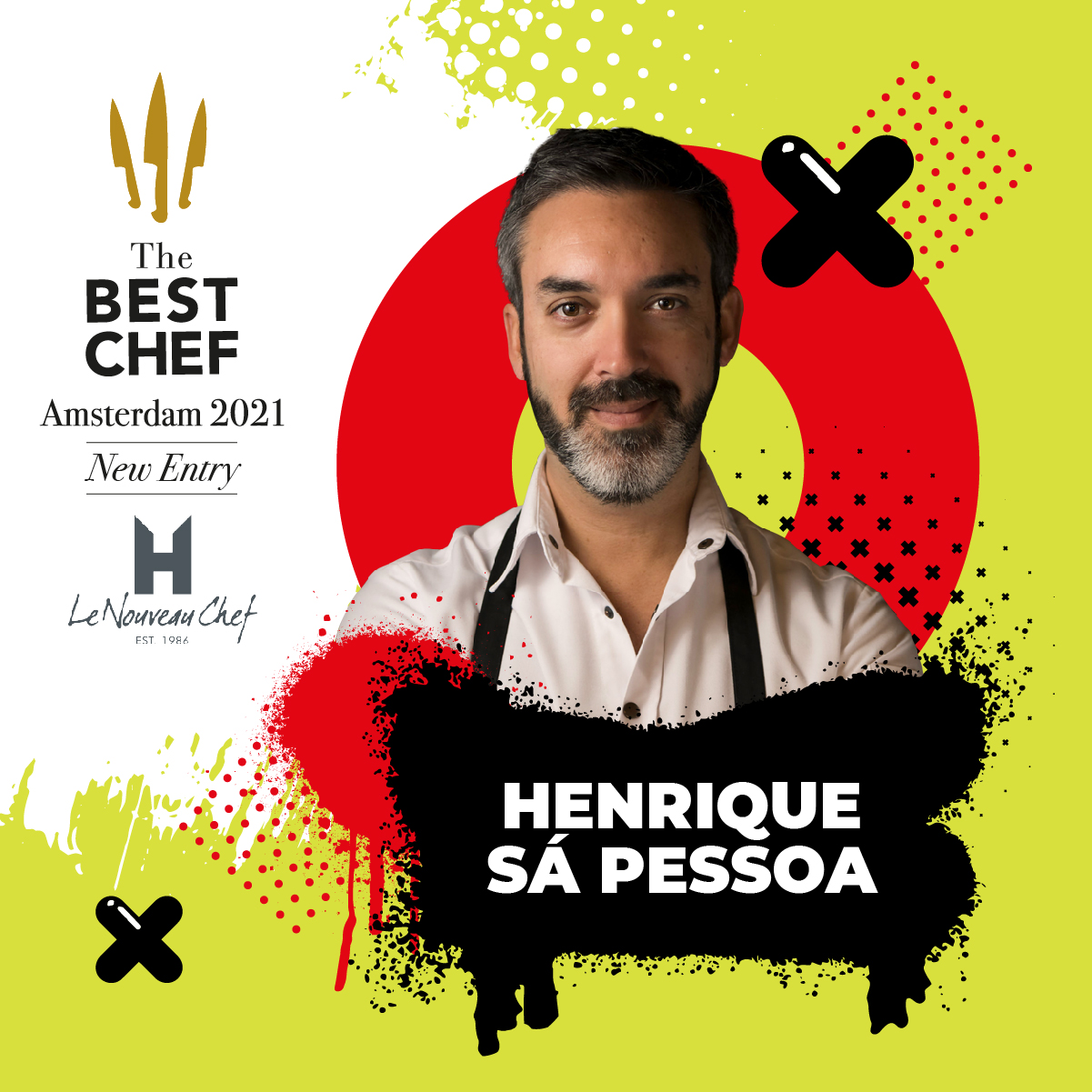 He took a cooking course at the Pennsylvania Institue of Culinary Arts in the city of Pittsburgh, USA, between 1996 and 1997. His professional career started in London, at the prestigious Park Lane Hotel, in Piccadilly, where he stayed until the end of 1999. He then flew to Australia, where he worked at the Sheraton on the Park, in Sydney, having been part of various sections of the hotel’s kitchen.

He returned to Portugal in 2002, having worked at Lapa Palace, Cirpiani Restaurant, Xarope Restaurant in Cascais, La Villa at Tamariz beach, Bairro Alto Hotel and Flores Restaurant. In 2005 he won the Chef of the Year competition, the most prestigious of Portuguese cuisine. Until 2008 he was responsible for the kitchen at Restaurant Panorama, at the Sheraton Lisboa Spa and Hotel.

From here he made his way onto television with programmes such as ‘Entre Pratos’ and ‘Ingrediente Secreto’. The chef currently has two Michelin stars.

The basis of his culinary philosophy is in his influences and references: travels around the world, the passion for Asia, the knowledge of traditional Portuguese cuisine, the life in Lisbon.