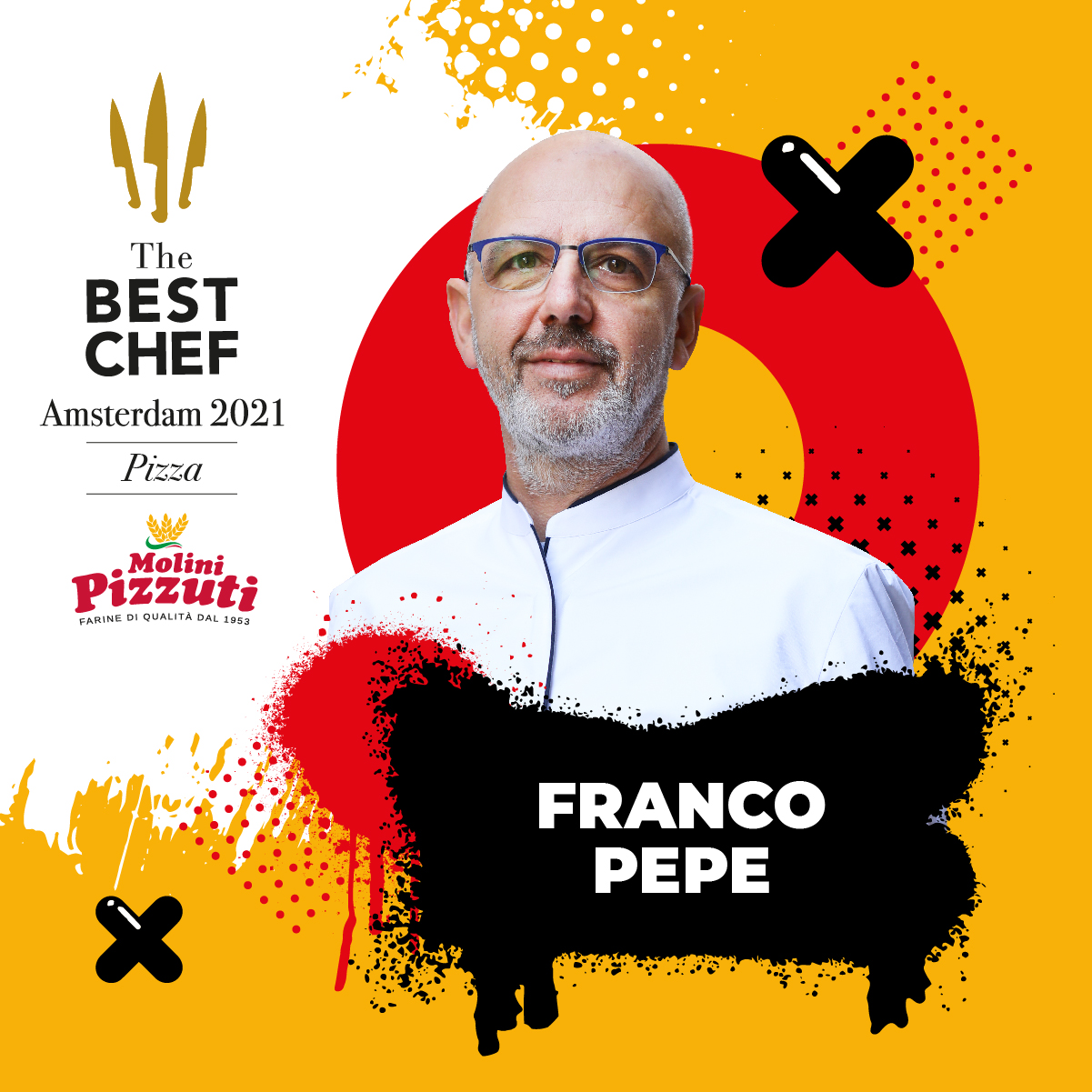 He is a living patron saint of pizza-making. Born in the city of Caiazzo in western Italy to a family of baker.

Franco opened his restaurant Pepe in Grani in 2005, just round the corner from his grandfather’s bakery. At the time, Caiazzo was not particularly known for its food, but thanks to the popularity of the pizzeria and Franco’s work with agronomist Vincenzo Coppola, the surrounding area has become famous for its artisanal producers, particularly its olive oil. The ingredients used to make the pizzas come almost exclusively from these local suppliers, particularly the oil, mozzarella, chickpeas and pork.