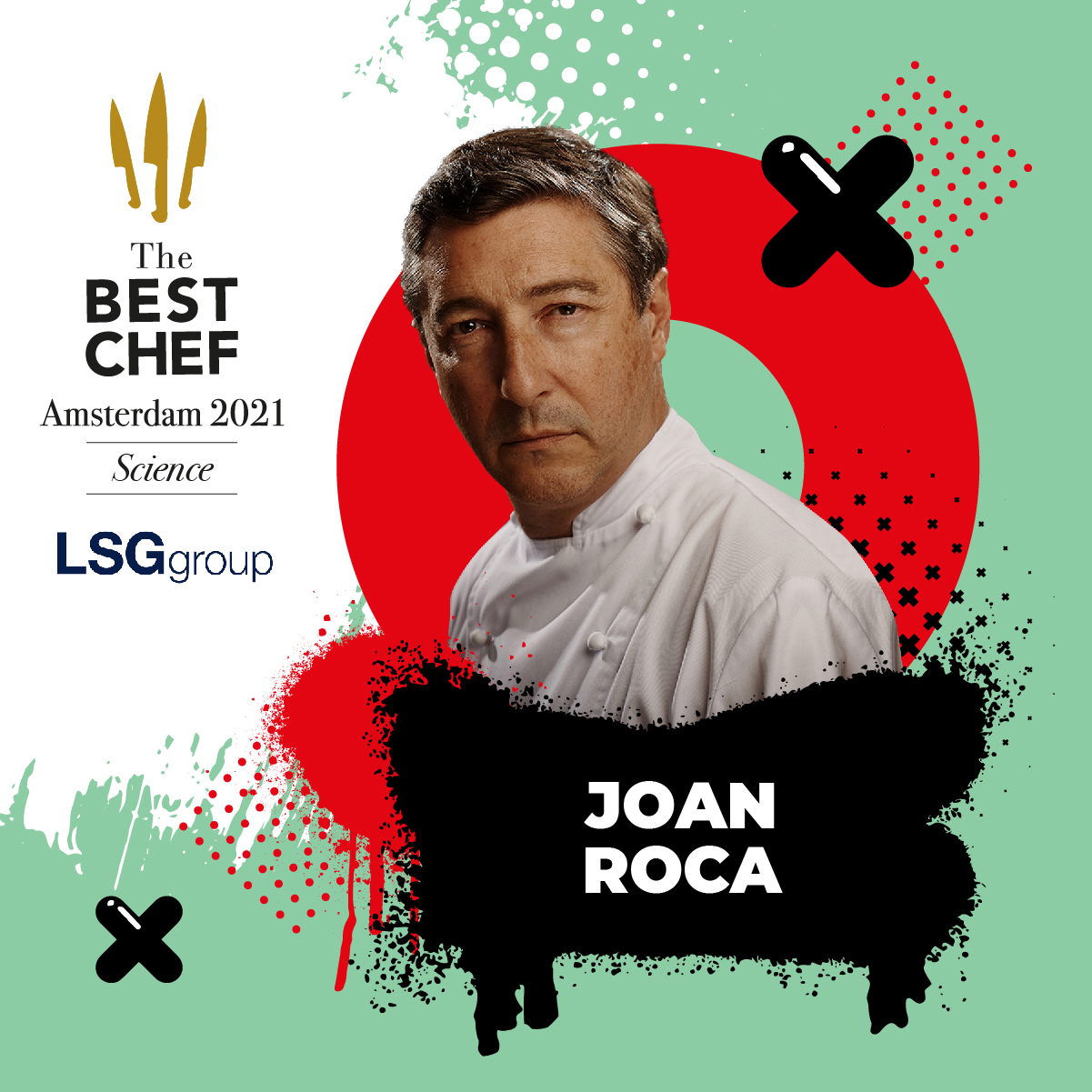 Chef of the restaurant El Celler de Can Roca.

He is elaborating traditional cuisine together with avant-garde techniques, which implies research of both modern techniques and traditional recipes. Some of the techniques he uses are Sous-vide, “Perfume-cooking” and Distillation.