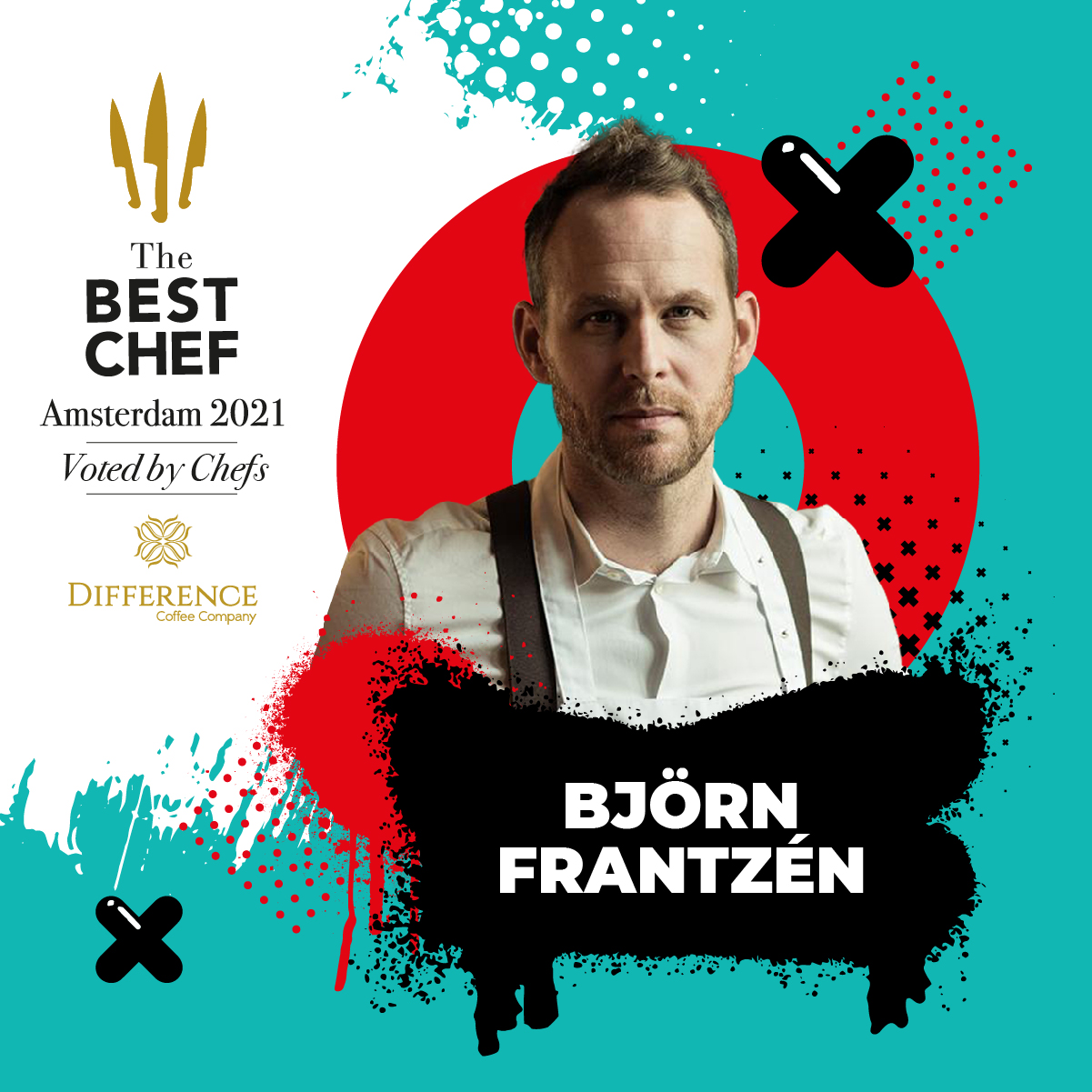 Chef and owner Frantzén, a restaurant that holds three stars in the Michelin Guide, owner of several other restaurants in Stockholm and Asia.

Born in Solna, Stockholm, Sweden. He played football for AIK between 1992 and 1996 before starting his career as a chef. At first, Frantzén worked as a chef at Edsbacka krog before going on to work at other restaurants, such as Chez Nico’s, Dining Lettonie, Pied a Terre, and L’Arpege.

He opened Frantzén/Lindeberg in 2008. The restaurant was awarded its first Michelin star in 2009, and its second in 2010.

In addition, Frantzén started Catering Frantzén and Gaston. Gaston was one of a few wine bars in Stockholm. Frantzén was also the creator of the project “Exceptional Swedish Quality Food” that strives to lift Swedish raw products to a world-class standard. The project was done in partnership with Visit Sweden, LRF (Lantbrukarnas Riksförbund), Martin and Servera, Swedish Meat, and the Swedish Board of Agriculture.

In 2016 was opened his first international restaurant — Frantzén’s Kitchen in Hong Kong. Late 2018, he opened Zén in Singapore which follows his novel “3-floors of eating experience” to be had at Frantzén.