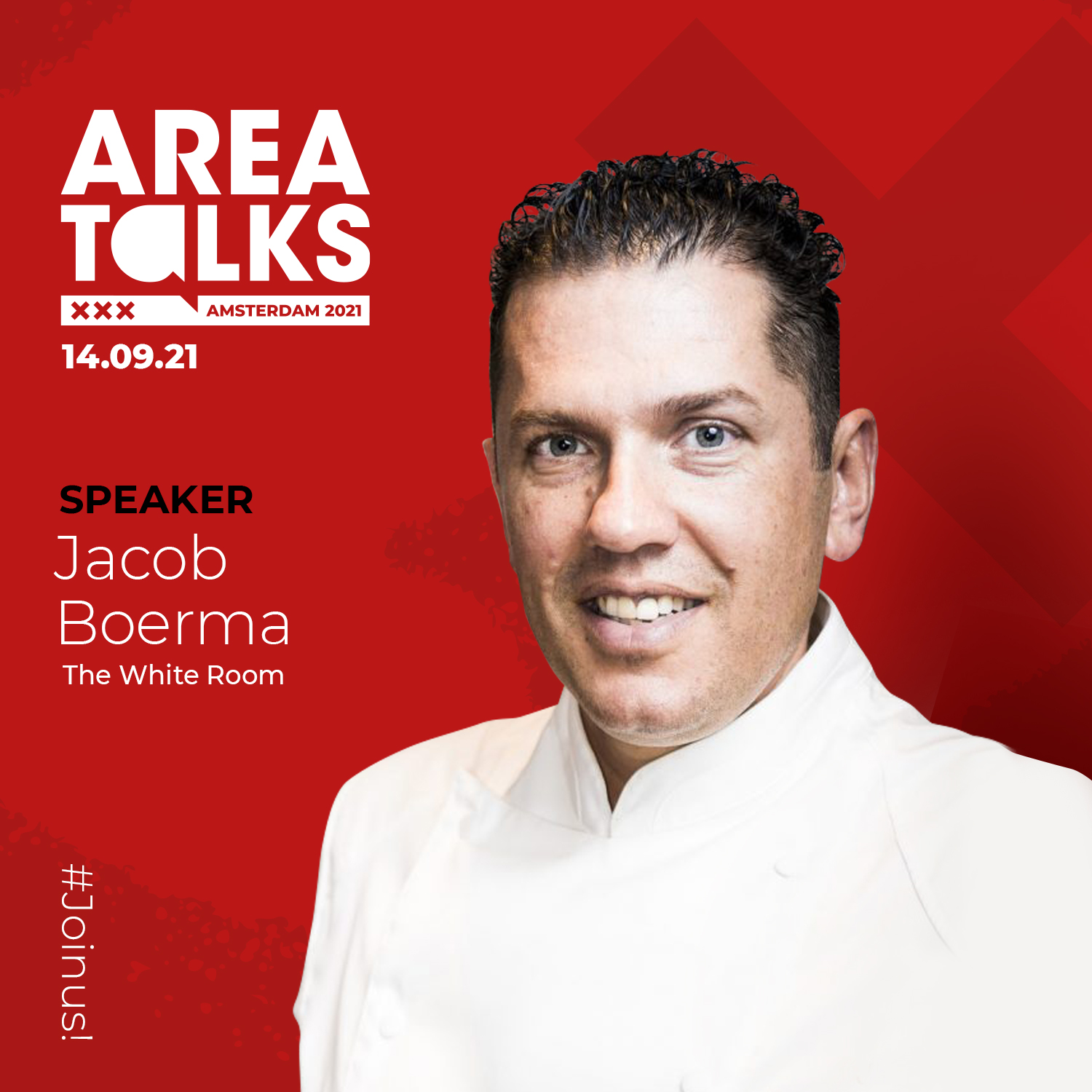 One of the most cosmopolitan of chefs, born in Austria, went to hotel school in the Netherlands, and held positions at exclusive restaurants in Germany, England and Belgium before becoming head chef at the Michelin one-star Restaurant de Nederlanden in Vreeland.

Under his management, the restaurant was awarded its second star, before Jacob Jan and his wife Kim opened their own restaurant, the De Leest in Vaassen, in 2002. Success was not long in coming: critical acclaim brought the restaurant its first Michelin star in 2003, and its second in 2007.

Travelling the world to find new restaurants, discover unusual ingredients and to be inspired by his fellow chefs, Jacob Jan’s creations not only reflect his adopted homeland but are also brimming with Asian, Spanish, southern European and North American influences.