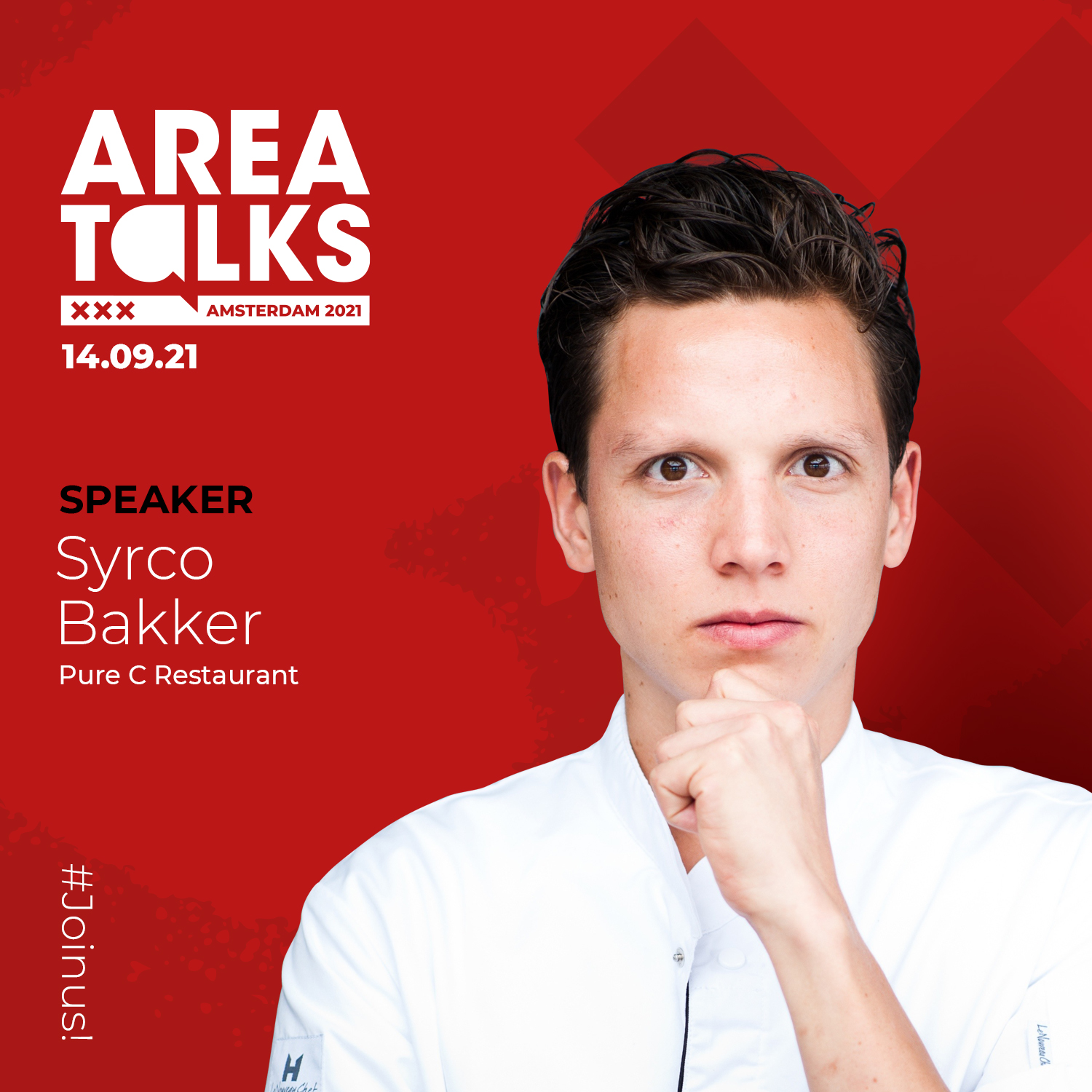 Head Chef of 2 Michelin-starred Pure C in The Netherlands, adventurous and dedicated chef. He is an incredibly talented culinary artist.

He was born in Veghel in the south of The Netherlands on 14 November 1984 and grew up in Oisterwijk, a quaint town not far from his birthplace. A go-getter by nature, Syrco is always looking for ways to improve and create, especially in the culinary world.

Starting his career in the industry as a humble dishwasher, the determined young Syrco quickly moved up the ranks to become one of the kitchen staff at the 4-star Landgoed De Rosep in Oisterwijk. Born to cook, he got his degree in Hotel and Hospitality Management and poured his heart into becoming a chef. Holidays gave him the opportunity to gain experience. As a cooking “nomad”, he travelled throughout Europe to learn under the culinary greats in some of the world’s best restaurants.

Since the opening of 2 Michelin-starred Pure C in Cadzand alongside Sergio Herman in 2010, Syrco continues to raise the bar as head chef. Innovation and creativity drive this adventurous chef. With his team of 18 staff he bucks the trends and sets his own new standards.