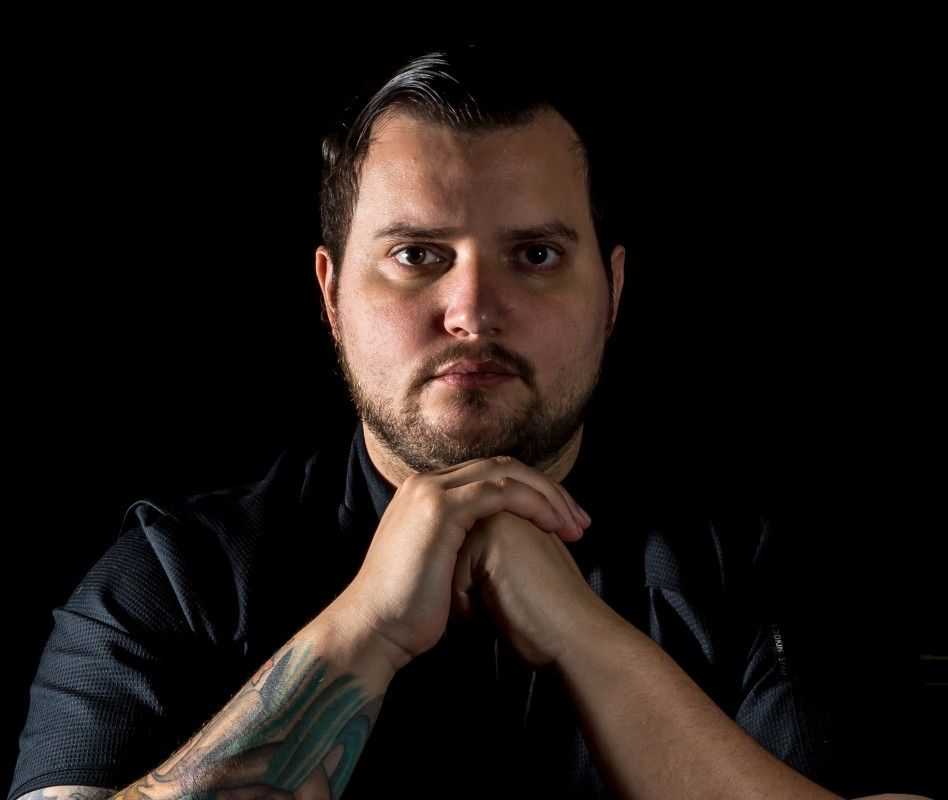 Chef Agustin Balbi began his road into culinary arts at the age of just 15 inspired by the cooking and hospitality shown at a very early age by his Spanish grandmother.  Balbi began his career working under Thierry Pzonka (maitre cuisinier de France) at one of the most highly acclaimed restaurants in Buenos Aires while studying at the Argentina best culinary school, The BUE Trainers.

Agustin Balbi, formerly chef of Haku, has opened this year Ando, his first solo restaurant. The new restaurant presents Balbi’s cuisine with Spanish and Japanese influences in forms of tasting menus. The name ‘Ando’ takes after part of Balbi’s name, which also is the Spanish verb participle to describe an action in the present; while in Japanese, language the term refers to a sense of solace. The new restaurant is set to present a cuisine with elements derived from Balbi’s Spanish roots and influences from Japan, where the chef honed his craft during his tenure at Tokyo’s Cuisine Michel Troisgros and Nihonryori Ryugin