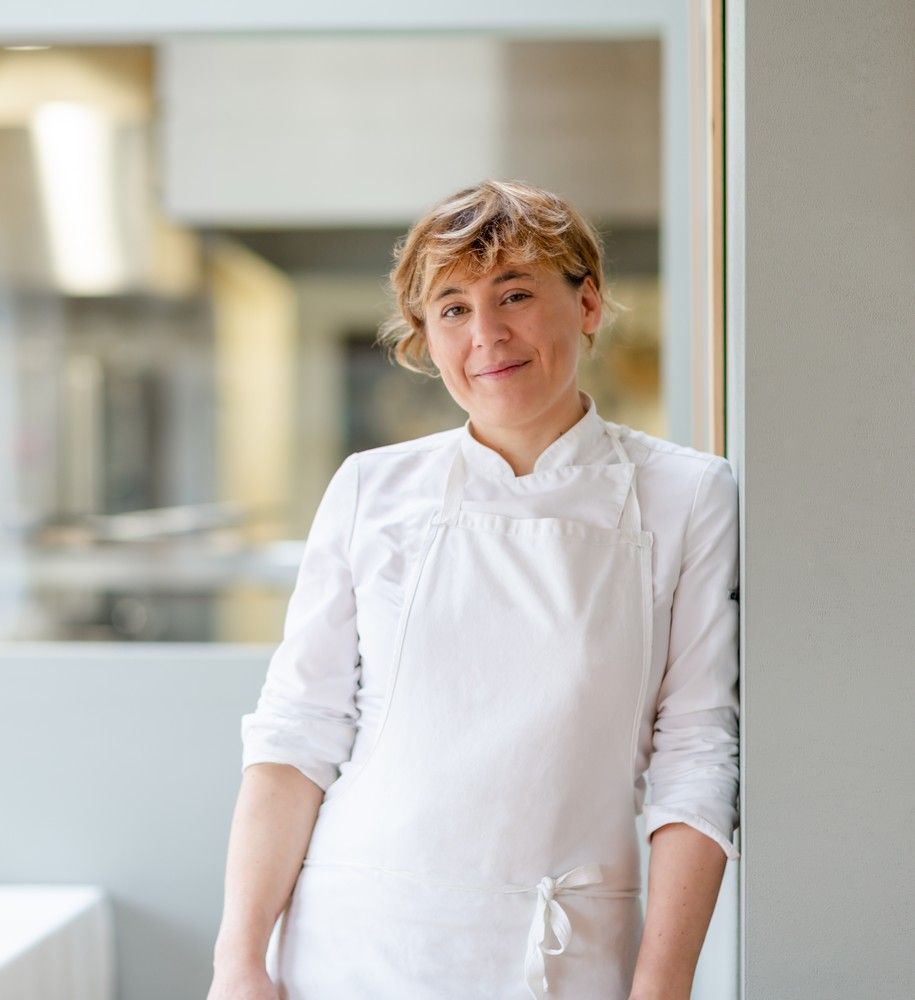 Antonia Klugmann is the Chef and the owner of the Italian Michelin starred restaurant L’Argine a Vencò, located in Dolegna del Collio, a village close to the Slovenian border. It wasn’t until halfway through her law degree that Antonia fell in love with cuisine. After her apprentice and some years spent working as a Chef, Antonia decided to build her own restaurant in the Region where she was born: Friuli Venezia Giulia. L’Argine a Vencò has opened its doors in 2014. It is a modern building, contiguous to a XVII century old mill, surrounded by the nature where only 8 tables and 20 guests are served. Antonia is deeply connected with her complex territory and its history. The beautiful landscape, the vegetable garden and the vineyards are key sources of inspiration. Her cuisine is never static, as the imagined territory from which it draws inspiration. Ingredients are not inanimate objects without roots. They suppose and presume a story and a future.