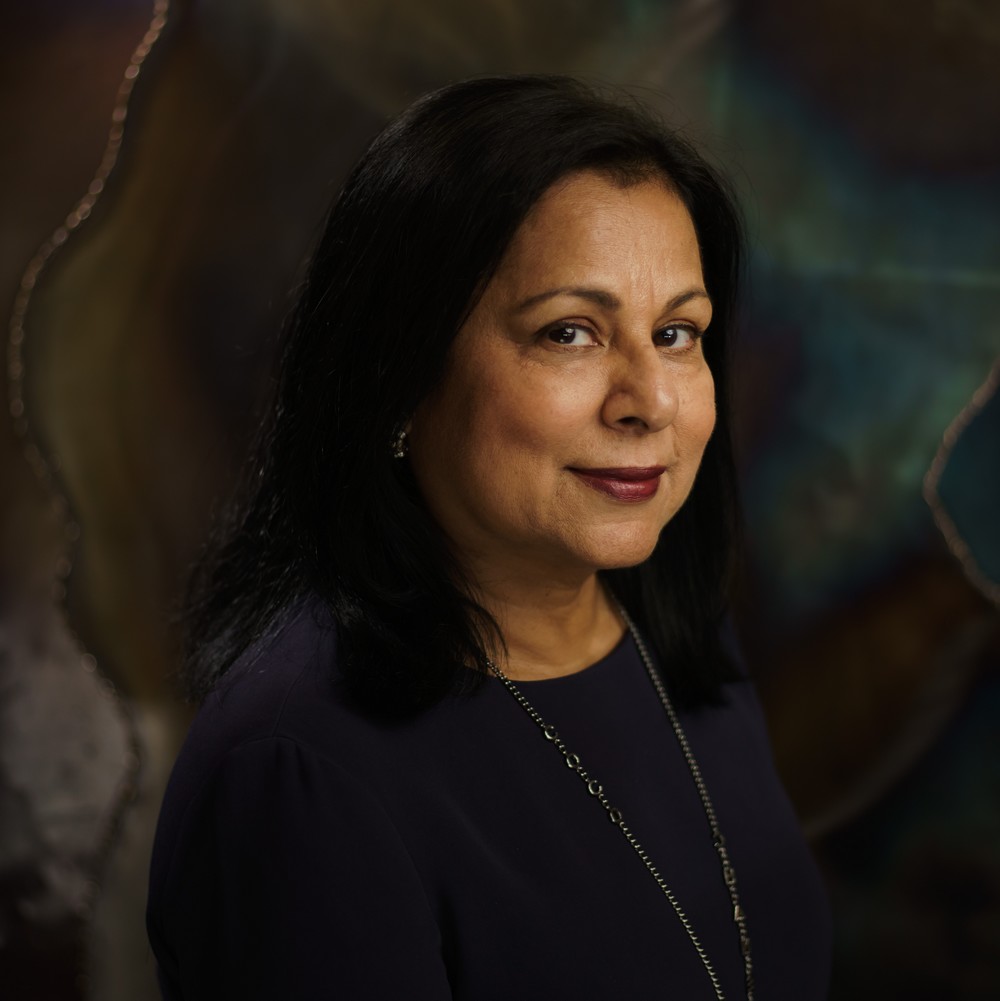 Geeta Bansal, former university professor, is an autodidactic chef, restauranteur, cancer survivor, food writer. Her conversations with chefs around the world have been published in numerous national and international publications. The California resident with numerous awards and accolades was the first female chef from her region to be invited to cook at the James Beard House in New York City. Often appearing on TV and radio and speaking at gastronomic events, in 2018 she launched a game-changing culinary platform: Salty, her independent quarterly magazine.