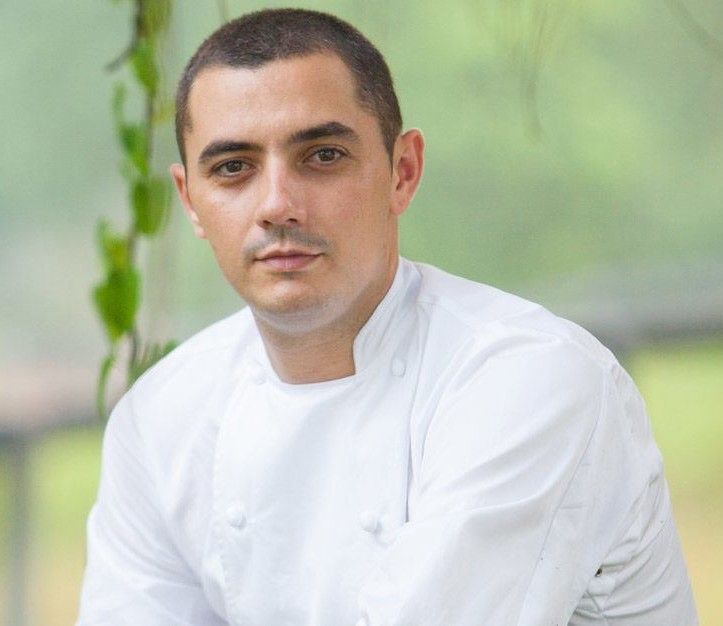 Chef Julien Royer is the co-owner of Odette, a Modern French restaurant located at the National Gallery Singapore. Born into a family of fourth generation farmers in Cantal, Central France, the rhythms of seasonal produce and ingredients were engrained in Julien Royer at an early age. As a young student, he attended a specialized primary school where he studied culinary arts. Julien’s first venture into the kitchen under the legendary Michel Bras in Laguiole instilled in him a respect for the integrity of each ingredient and a commitment to displaying its brilliant flavors. In 2008, he moved to Singapore to take on the role of Chef de Cuisine at JAAN at Swissotel the Stamford. Afterwards he opened his own Restaurant Odette in late 2015.