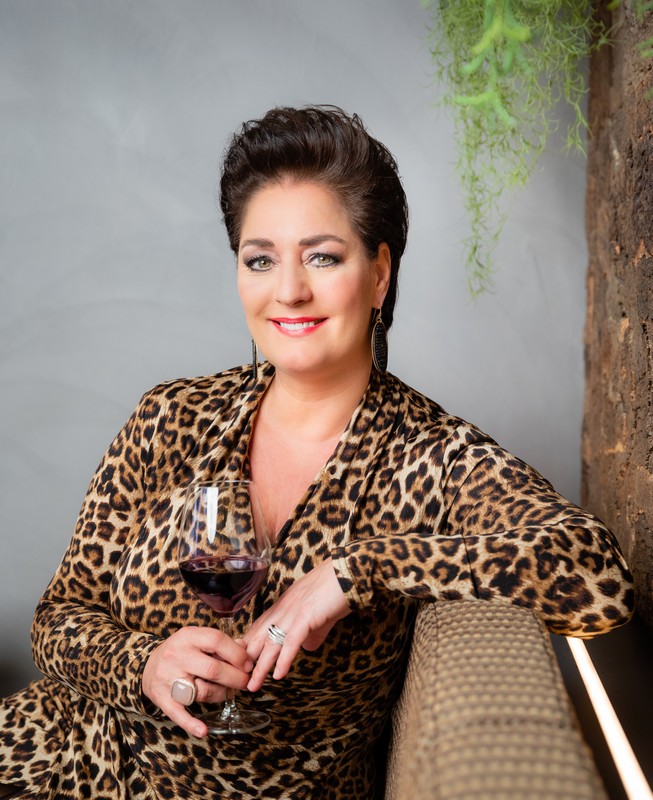 In 2003 Thérèse earned the Dutch title “Meestergastronoom”, which translates to “Master of Gastronomy” on both food and wine. The years following she has written and published two books on wine – together with Astrid Joosten – , and receives the Uncle Ben’s Ring for her diversity of activities within the gastronomic world. In order to continue her passion and experience on wine she decided to launch her own wine brand “Kus van Thérèse”. Nearly straight after the launch, three of her wines are awarded with a Silver Medal on the AWC in Vienna in 2009. Continuing doing what she and husband Jonnie Boer love and excel at, Thérèse Boer is a pioneer and front-runner within the gastronomic world.