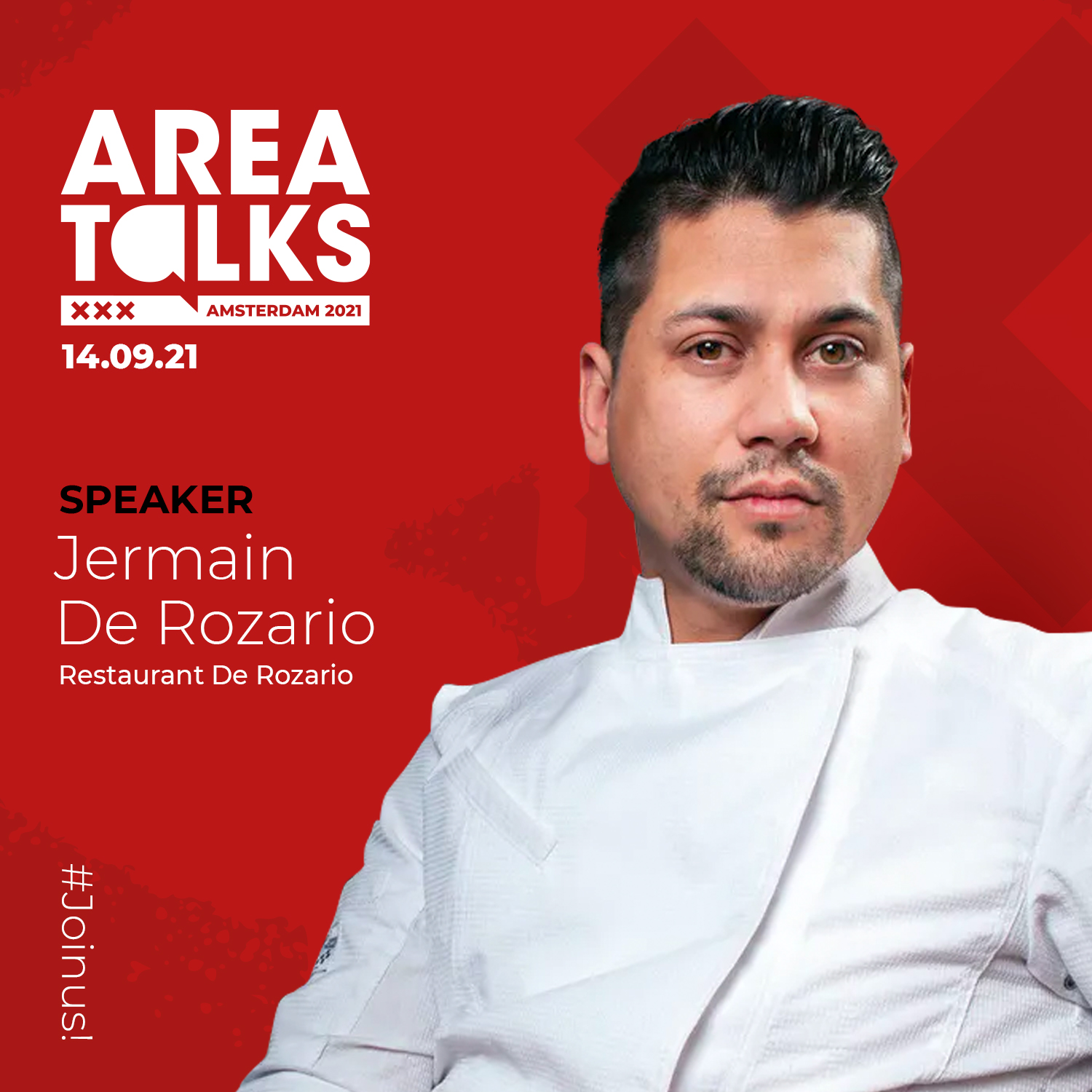 Grew up in a large family with five brothers and sisters. He left the house at the age of 15 and completely lost himself in many illegal house parties. Additionally, he had many part-time jobs which did not really allow for a bright future. Fortunately, he started working in the hospitality industry and started as a first-year student at restaurant ‘t Parlement in Helmond.

Here, he eventually became an independent chef and met chef Soenil Bahadoer from de Lindehof** in Nuenen. With a lot of effort he finally started working at de Lindehof at the age of 26. However, this did not go without a fight as Soenil had very little faith in him.

After a lot of hard work, Jermain became chef de partie and really started to enjoy his work. He worked hard and tried everything to improve his cooking techniques and to create his own unique dishes. In 2016, Jermain opened the doors of his very own restaurant: De Rozario in Helmond.