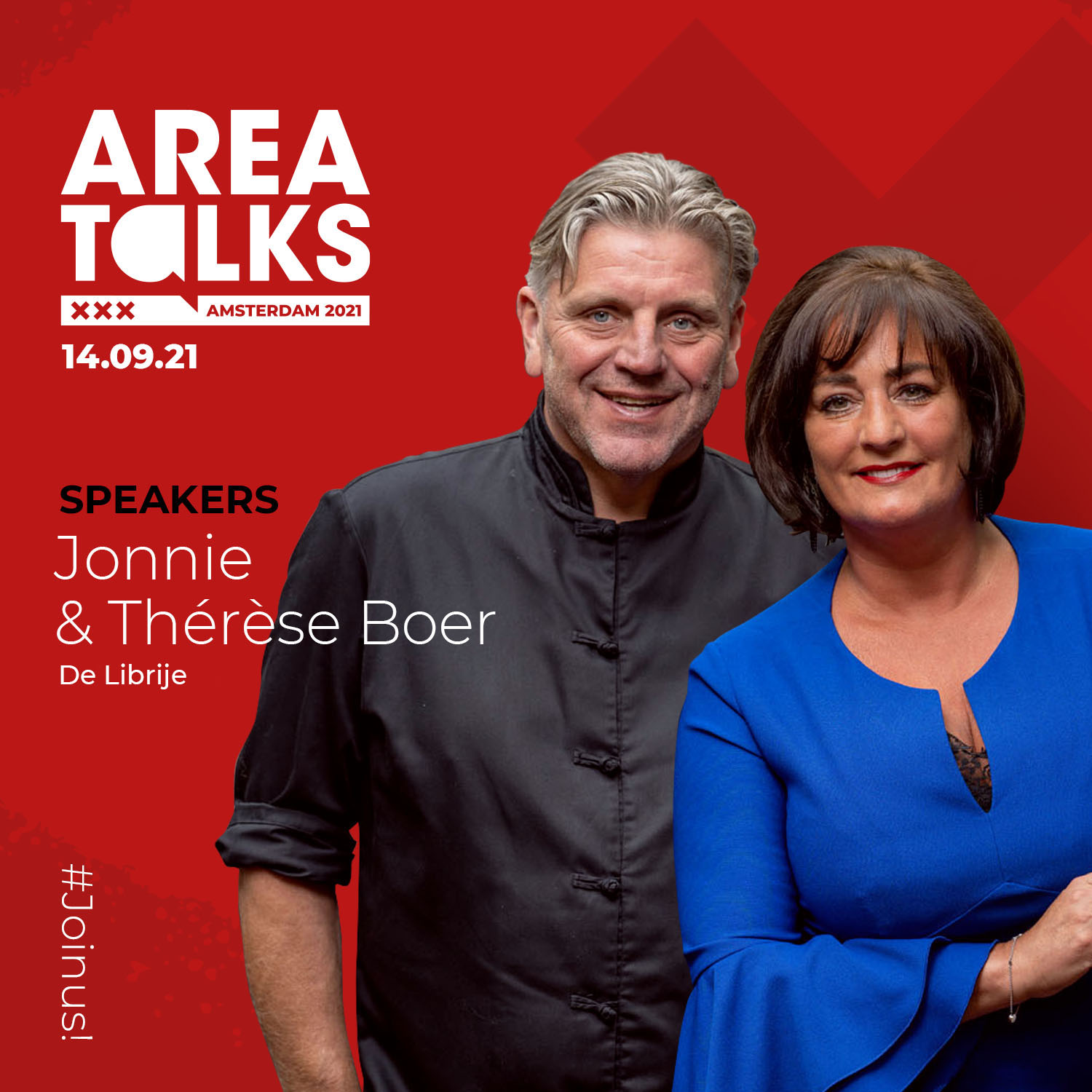 Jonnie Boer was born in 1965 in Giethoorn, The Netherlands. Jonnie Boer is head chef of the three star restaurant De Librije in Zwolle. He runs the restaurant together with his wife Thérèse (she was born in 1971), a master of wine and hostess. Jonnie and Thérèse have two children, Jimmie and Isabelle.

In 1993 Jonnie and Thérèse took over De Librije together. Shortly after this they got their first Michelin Star.

In 1999 the second star followed, and Jonnie became the youngest two-star chef in the Netherlands.

In 2003 they joined the reputable association Tradition & Qualité Les Grandes Tables du Monde (tradition & quality of the great tables of the world).

In 2004, De Librije was the second restaurant in the Netherlands to receive a third star.