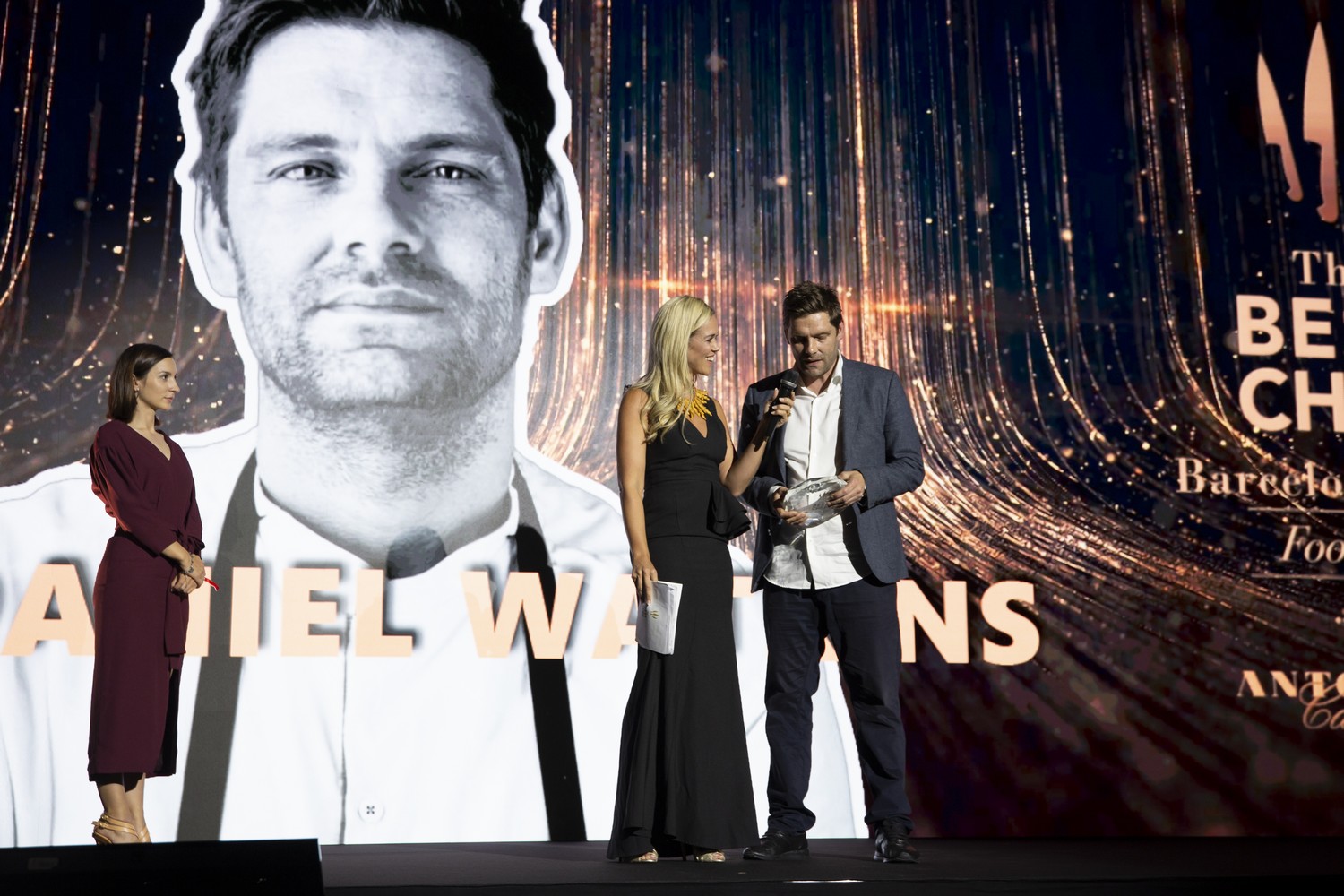 Daniel Watkins – originally from Essex, Daniel started in kitchens at an early age; his mother was a pastry chef and cook, and through school he helped her in the kitchens for extra cash. After high school, Daniel spent time travelling through Greece for a few years. When he returned to the UK, he needed to decide between studying photography or cooking, and cooking won. Daniel trained at Barking and Dagenham College. His first job as a chef was at The Brewery on Chiswell Street, London, and he worked and staged at various places in the city before leading the team at The Anchor in Hullbridge, which gave him the space to develop his own culinary style. He is currently head chef at St Leonards in Shoreditch, where he is able to demonstrate his passion for cooking with fire. His cooking can be described as resourceful – he creatively works with produce to ensure there is as little waste as possible. Although Daniel trained as a chef, his eye for aesthetics and passion for photography are a continued part of his life and work. Daniel has developed a space on Instagram to express his visual interests, combining both his loves – photography and food. Through this medium, he has also built a connection and community with others.