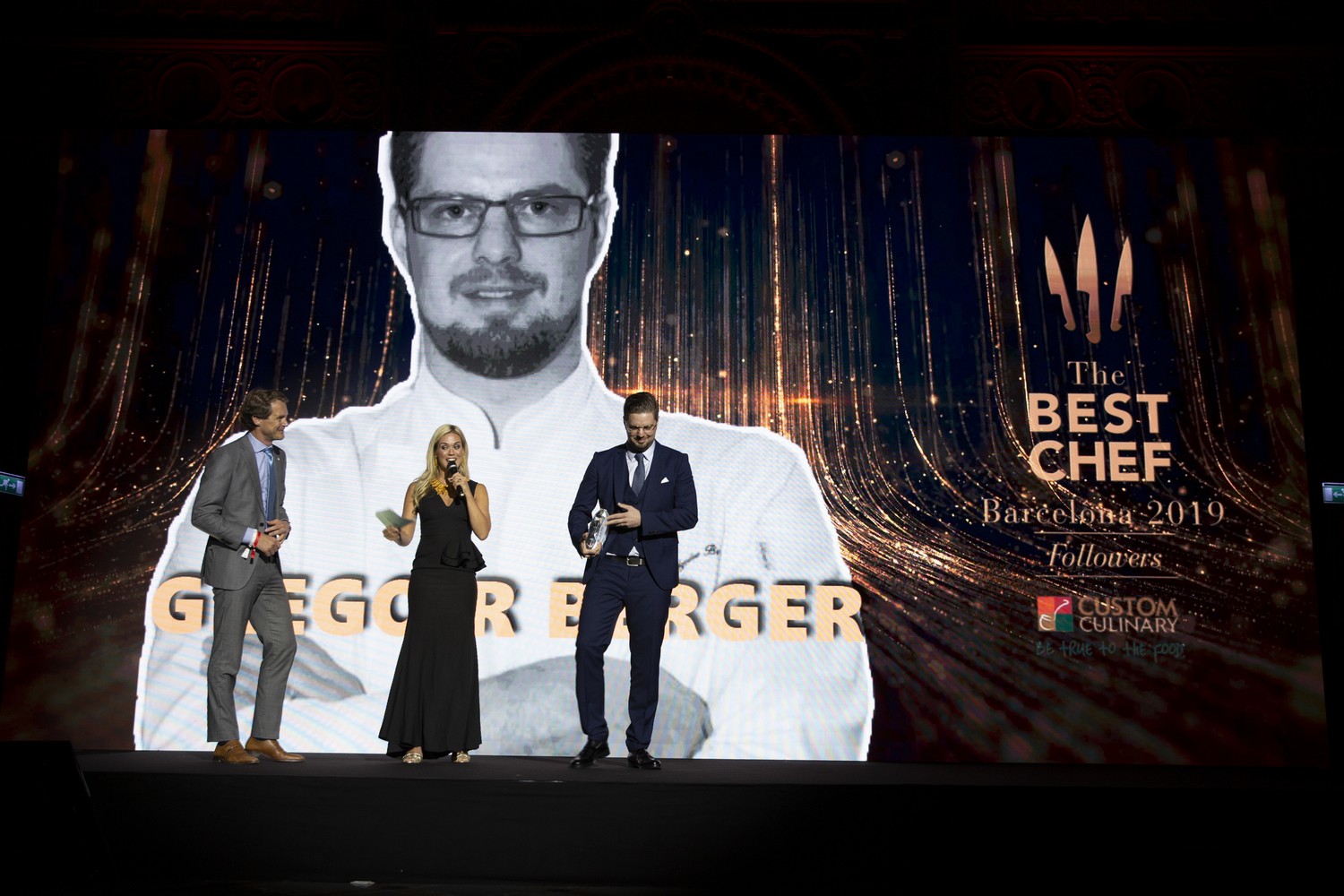 Gregoire Berger – native of Versailles, Paris, Chef Gregoire Berger was raised in the Morbihan region of Brittany in France, where he graduated from the CFA, the prestigious culinary institute in Vannes. In Brittany, where the land meets the sea, he quickly became accustomed to good food and cooking whilst spending time with his mother and grandmother in the kitchen. His culinary career began when he was 16 at La Closerie De Kerdrain (Auray, France), and soon after he moved to the famous Le Pressoir (Antony, France), where he spent two years before following Chef Patrice Caillaut to Le Domaine de Rochevilaine. Gregoire opened his first fine dining restaurant in Casablanca. After the restaurant was established, he decided to head back to France to join Frederic Robert’s brigade at the world-renowned La Grande Cascade in Paris as first sous-chef. His international experience proved valuable, as he quickly became the right hand of the chef aged only 24. Since 2014, he has been the head chef of the iconic underwater restaurant, Ossiano at Atlantis, The Palm in Dubai. His eye for detail and innovative and beautifully crafted dishes keep the restaurant on the culinary forefront, with Ossiano being considered one of the most premium fine-dining venues in Dubai, and one of the fastest growing gastronomic destinations anywhere on the planet.