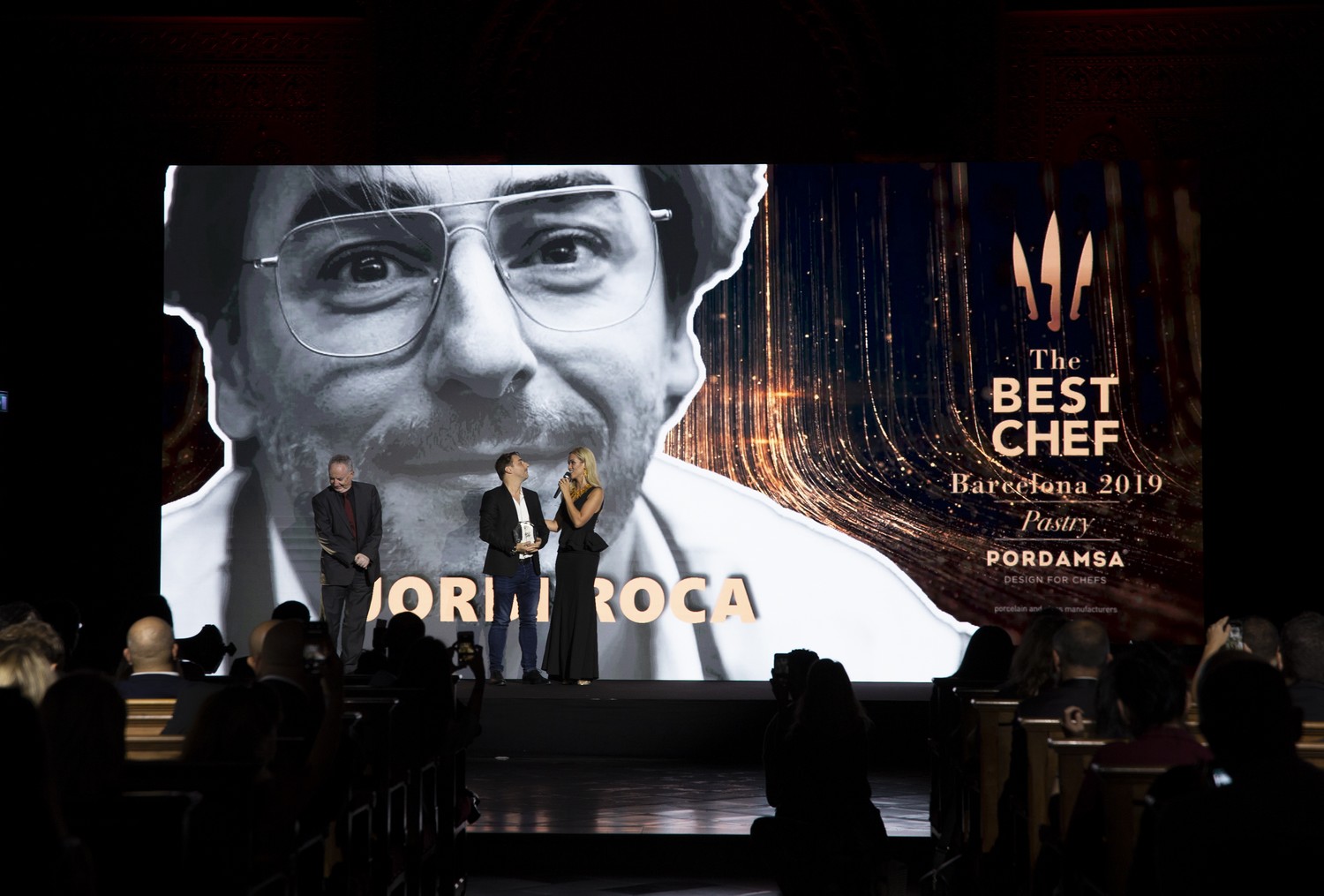 Jordi Roca – was born in 1978, and is the youngest of the famous Roca brothers. By the late 1990s, Jordi was actively helping in the kitchen under his brother Joan’s watchful eye while he was studying at the Girona Hotel and Catering School. In 1999, he became a fully-fledged member of the restaurant team and worked alongside someone who Jordi regards as a kind of mentor and teacher: the British chef Damian Allsop, a renowned confectionery specialist who passed on to Jordi the practical and theoretical foundations that would serve as his basis for a sweet and meteoric career: measuring, precision, patience, passion, temperament, confidence and sacrifice. A year after acquiring Allsop’s wise teachings, Jordi took full responsibility for the restaurant’s desserts station, and so began the three-man show that the Roca brothers turned into their greatest contribution to today’s state-of-the-art cuisine. Apart from being head pastry chef at El Celler De Can Roca, Jordi is also involved in his two newest projects: the ice cream shops Rocamboleso and Casa de Cacao and a boutique hotel that houses a chocolate workshop, right in the heart of Girona. Jordi’s creativity knows no limits and his sweet creations are a real work of art.