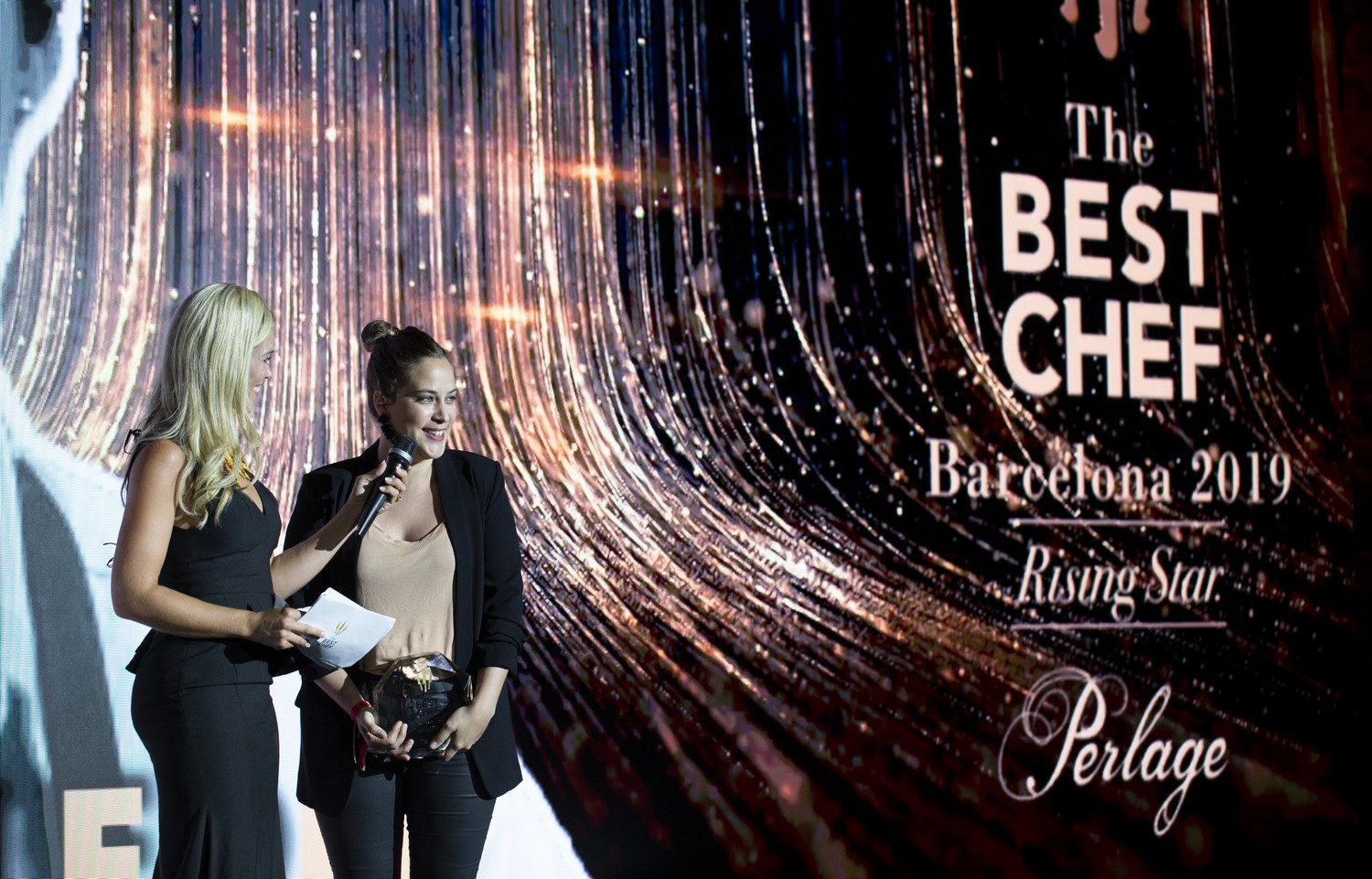 Pía León – is a young chef born in Lima, Peru, who graduated from Le Cordon Bleu, Lima. Having embarked on her gastronomic career in various international restaurants, including Spain’s El Celler de Can Roca and Astrid y Gastón in Peru, Pía began working at Central restaurant in Lima, Peru in 2009. Through her unique ability and determination, she became head chef and, alongside Virgilio Martinez, her then-future husband, Pía was key in establishing Central as the gold star for both Peruvian and global gastronomic standards. Together, Pía and Vigilio have also created and developed other gastronomical concepts, such as Mayo Bar in Lima, Perú, and the Mil in Moray, Cusco. Today, Pía is embarking on her first independent project, Kjolle. Although in line with the philosophy of Central, Pía highlights biodiversity in a unique way, marking a new beginning with a broader outlook and a wider space to create. She is the creative force behind Kjolle, where she highlights Peru’s natural offerings by focusing on its wide range of flavorful herbs and tubers.