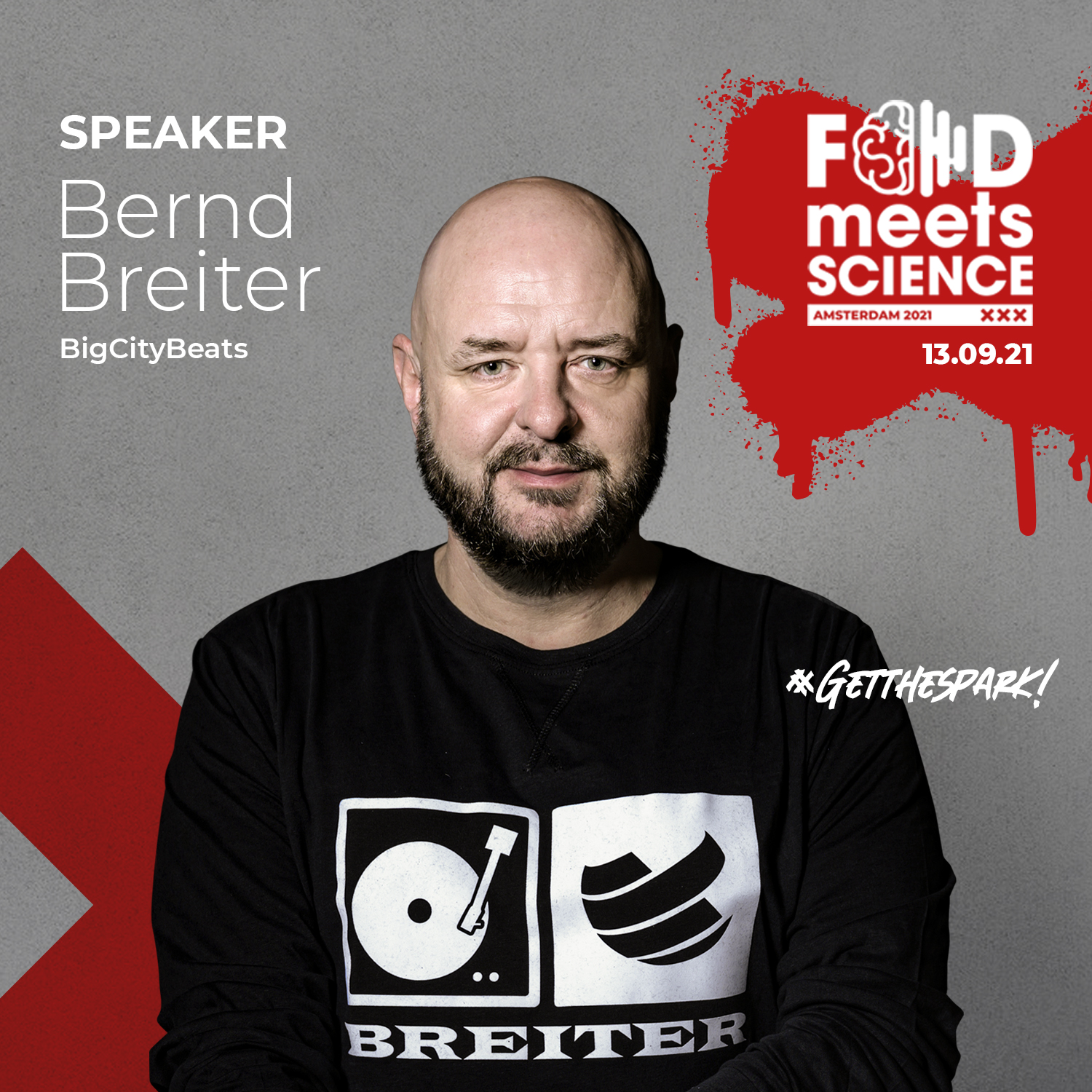 Bernd Breiter is a visionary and exceptional entrepreneur. The founder and CEO of BigCityBeats has created a unique, internationally successful event brand with WORLD CLUB DOME (WCD). His wealth of ideas is unparalleled. He builds clubs in unusual places on water, on land and in the air. He has even managed to get an ESA astronaut to DJ in space and raise the WORLD CLUB DOME flag on the ISS space station. He has succeeded in what many other companies strive for, he has emotionalized his brand and hundreds of thousands of the much sought-after target group of “young people” flock to his events.

Bernd Breiter’s approach to change and his speed of implementation are also exemplary. He also proved this during the Corona crisis.