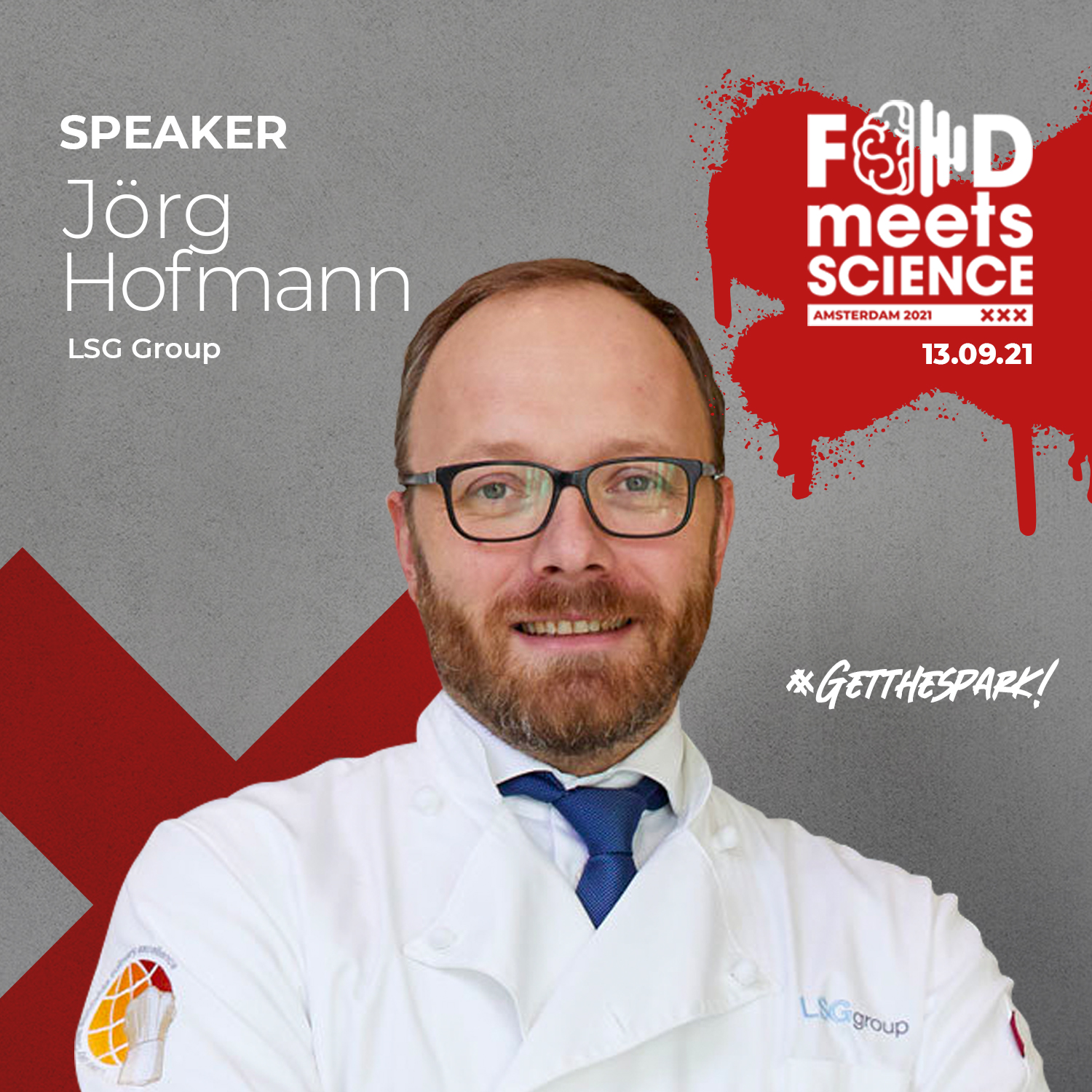 He started his adventure with gastronomy in 1991 as an apprentice in Hotel Zeller in Kahl am Main, Germany. In 1998 he took over the position of Chef de Partie in the one-star Mittermeier Restaurant. He had the opportunity to train at the one-star Schoeneck Restaurant in Italy. When he returned to Germany he took the position of Chef de Partie Product Development in Gate Gourmet. After 6 years in this position, he was hired at the one-star Restaurant Alte Parrey* as Sous Chef, then developed his culinary aspirations at the three-star Restaurant Amador*** under the tutelage of outstanding Chef Juan Amador. At the end of 2008 he moved to Dublin to work in Residence Members Club as Pastry Chef, but in 2010 he returned to work at Restaurant Amador*** this time tooking position as Coporate Chef. In 2014, he joined the Gourmet Sports team as Executive Head Chef Sports International. His professional career from 2015 until today has been developing at LSG Lufthansa Service Holding AG as Head of Global Culinary Excellence.

Works in the Corporate Culinary Excellence division of the LSG Group. He focuses on trends in culinary products and technology. He also devises culinary concepts for customers, such as airlines, or for internal events. He can often be found slaving over the saucepans at trade fairs like the WTCE.