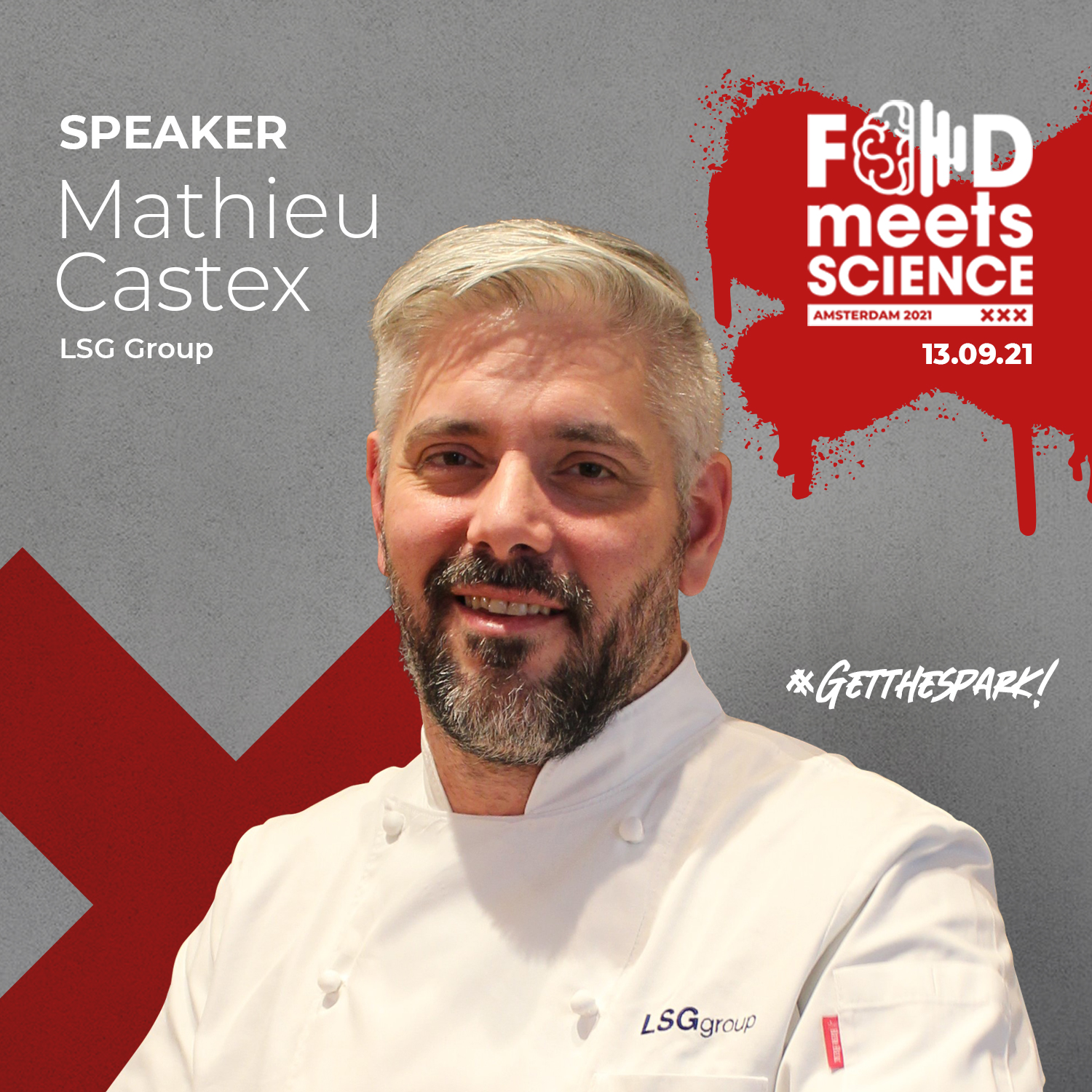 After graduating as a certified pastry chef, confectioner, ice-cream and chocolate maker in 1997 in Annemasse, France, he began working in several Michelin star-restaurants. Upon finishing his apprenticeship at one-star Restaurant Le Sénéchal in Sauveterre de Rouergue, France, he directly took over as Executive Pastry Chef under Michel Truchon. In 2001, he started at Jean-Luc Rabanel’s one-star Restaurant Cote Garonne before moving to Germany for the first time and joining one-star Hotel-Restaurant Landgasthof am Königsweg in Ohmden. This was followed by a position at one-star Hotel-Restaurant Staufeneck in Salach where he was creating his famous desserts for over ten years. He was even named “Pastry Chef of the Year 2011” in Germany. After that, he took over as Executive Pastry Chef at Philippe Chevrier’s two-Michelin-star restaurant Domaine de Chateauvieu in Satigny, Switzerland, before joining LSG Sky Chefs in 2014 to become Executive Development Chef for airline catering pastries.