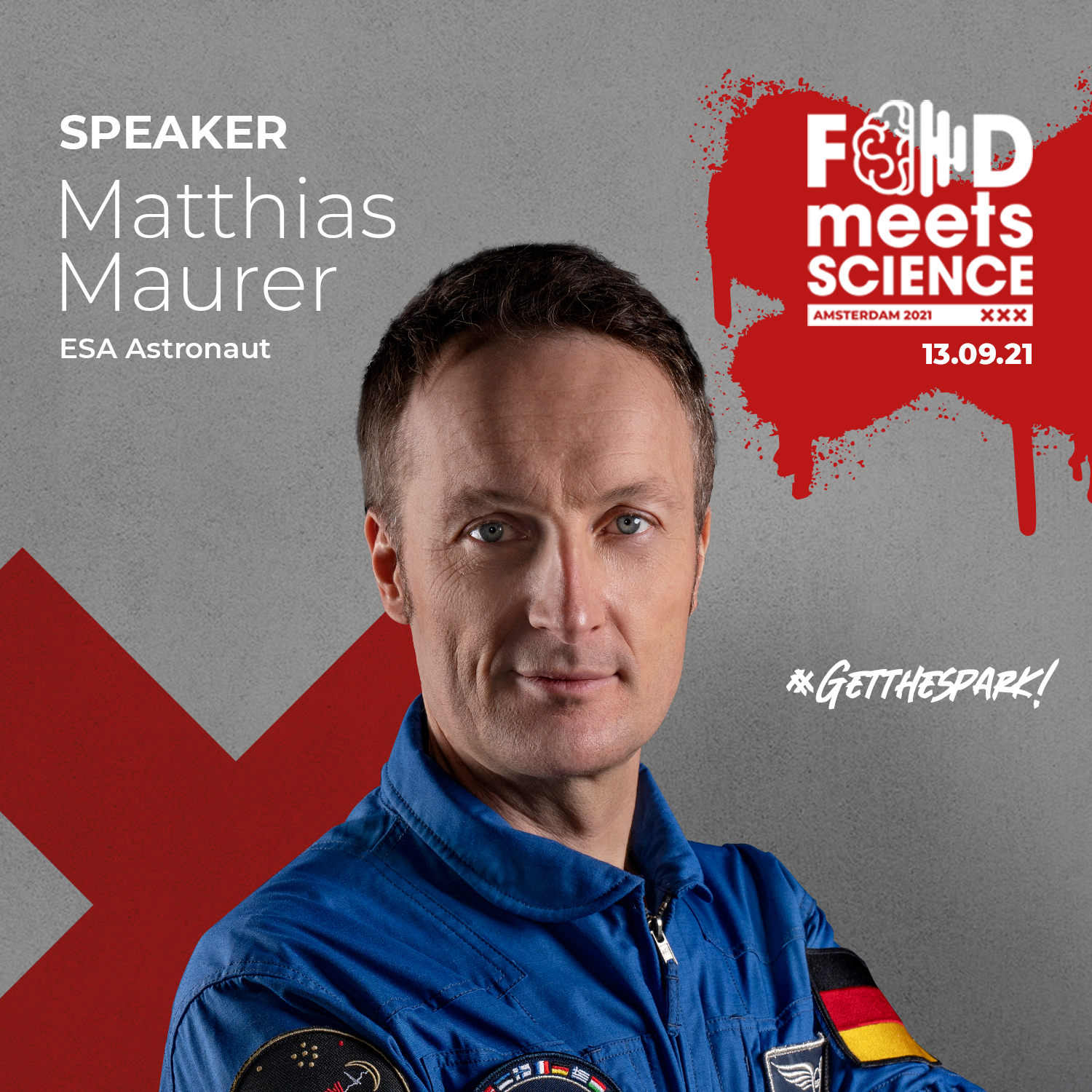 Matthias maurer applied to The European Space Agency for the position of astronaut in 2008, along with almost 8,500 other applicants and passed the selection process all the way to the last ten candidates. Even so, in 2010, he began working for ESA as an astronaut support engineer and also as a Eurocom-ISS flight controller at the ESA’s European Astronaut Centre (EAC) in Cologne. In september 2014, he participated in ESA’s „caves” cave exploration and training programme.

In July 2015, The European Space Agency decided to re-nominate Matthias Maurer as part of the 2009 astronaut class. From July 21 to August 5, 2016, he was a member of NASA’s 21St NEEMO MISSION, an underwater training program for future ISS Crews in Florida. In 2017, Matthias Maurer was accepted into The European Astronaut Corps. He Completed his basic training on September 25, 2018.

In July 2020, Matthias Maurer was assigned as backup crew for Thomas Pesquet for ISS Expedition 65 and The Alpha Mission. His first spaceflight is scheduled to take him to the ISS in the Autumn of 2021 on the SPACEX CREW-3 MISSION. Matthias Maurer has chosen the nam Cosmickiss for his mission to the ISS.