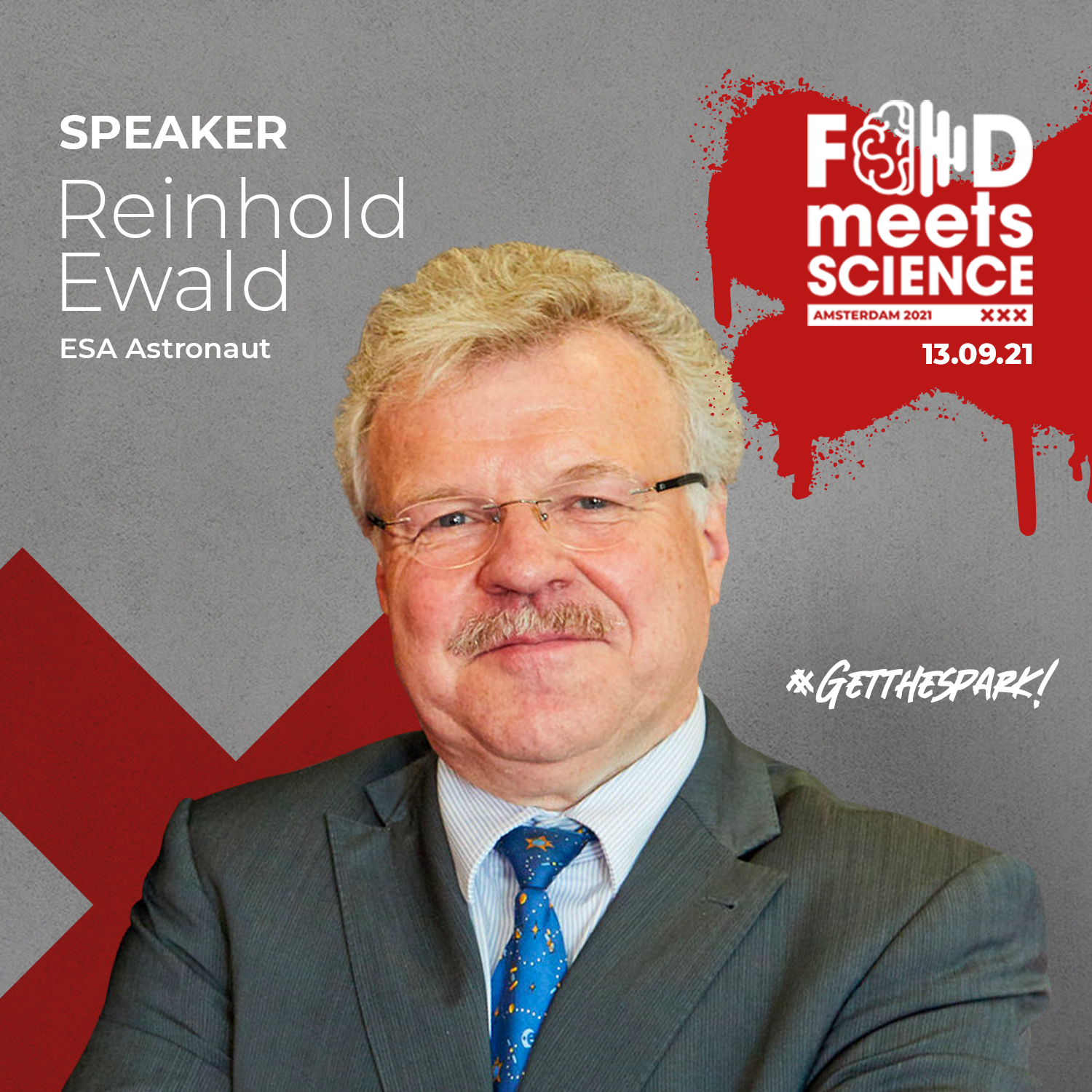 Born in Mönchengladbach, West Germany, he received a diploma in experimental physics from the University of Cologne and a Doctor of Philosophy, with a minor degree in human physiology.
In 1990, he was selected to the German astronaut team, training for the Mir ’92 mission. In 1995, he began training for the second German Mir mission. In February 1997, he flew to the space station Mir with Soyuz TM-25, spending 20 days in space. He performed experiments in biomedical and material sciences, and carried out operational tests in preparation for the International Space Station.
In February 1999, he joined the European Astronaut Corps at the European Astronaut Centre (EAC) in Cologne, Germany.
From 2006 to 2011, Ewald headed the Flight Operations Division within ESA’s ISS Operations department at the Columbus Control Centre near Munich. In this role, he directed a team of ESA Mission Directors managing the Columbus laboratory delivery flight in February 2008 and the Columbus science activities thereafter.
He served as an Advisor to the Head of Director General’s Cabinet at ESA’s headquarters in Paris from 2011 to 2014, followed by a position at the European Astronaut Centre in Cologne, promoting the scientific achievements of the ESA research program on the International Space Station.
In September 2015, he was appointed as Professor for Astronautics and Space Stations at the Institute of Space Systems (IRS) at the University of Stuttgart.
He is married and has three children. He enjoys reading and spending time with his family, and performs with an amateur theatre group. His main sports are soccer and he holds a black belt in karate.