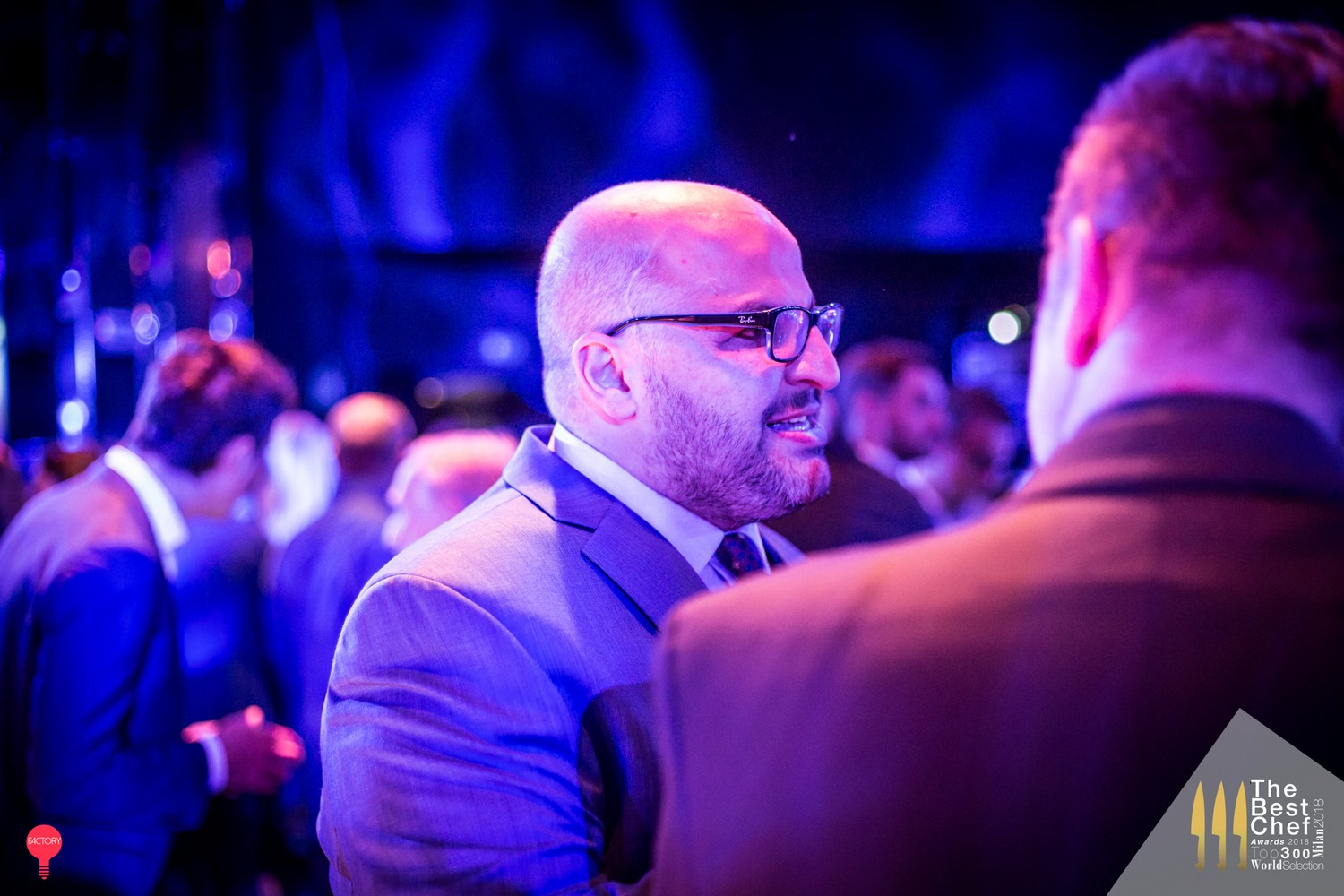 Antonio Bachour – grew up in Puerto Rico and was hooked on pastry from a young age thanks to a childhood spent in his family’s bakery. He began honing his trade in Puerto Rico as a pastry cook at Sand Hotel and Casino and Westin Rio Mar. In 2009, Bachour was asked by KNR Food Concepts to be a part of the opening team at the W South Beach Hotel. Shortly after, he took over responsibility for all pastries for the Trump Soho hotel and its restaurants. In April 2011, Bachour trained in France with renowned chef Philippe Givre at L’ Ecole Valrhona. Bachour’s hyper-creative desserts have been featured in numerous pastry publications, such as So Good Magazine, Dulcypas, Saber y Sabor (Spain), Starchefs (The Architecture of New York), Gourmet Magazine, Dessert Professional, Pastry Art & Design and National Culinary Review (Magazine of the American Culinary Federation). Antonio has published many excellent books and has spent the bulk of the past few years teaching pastry around the world and working on his flagship store, which opened in Coral Gables in February 2019.