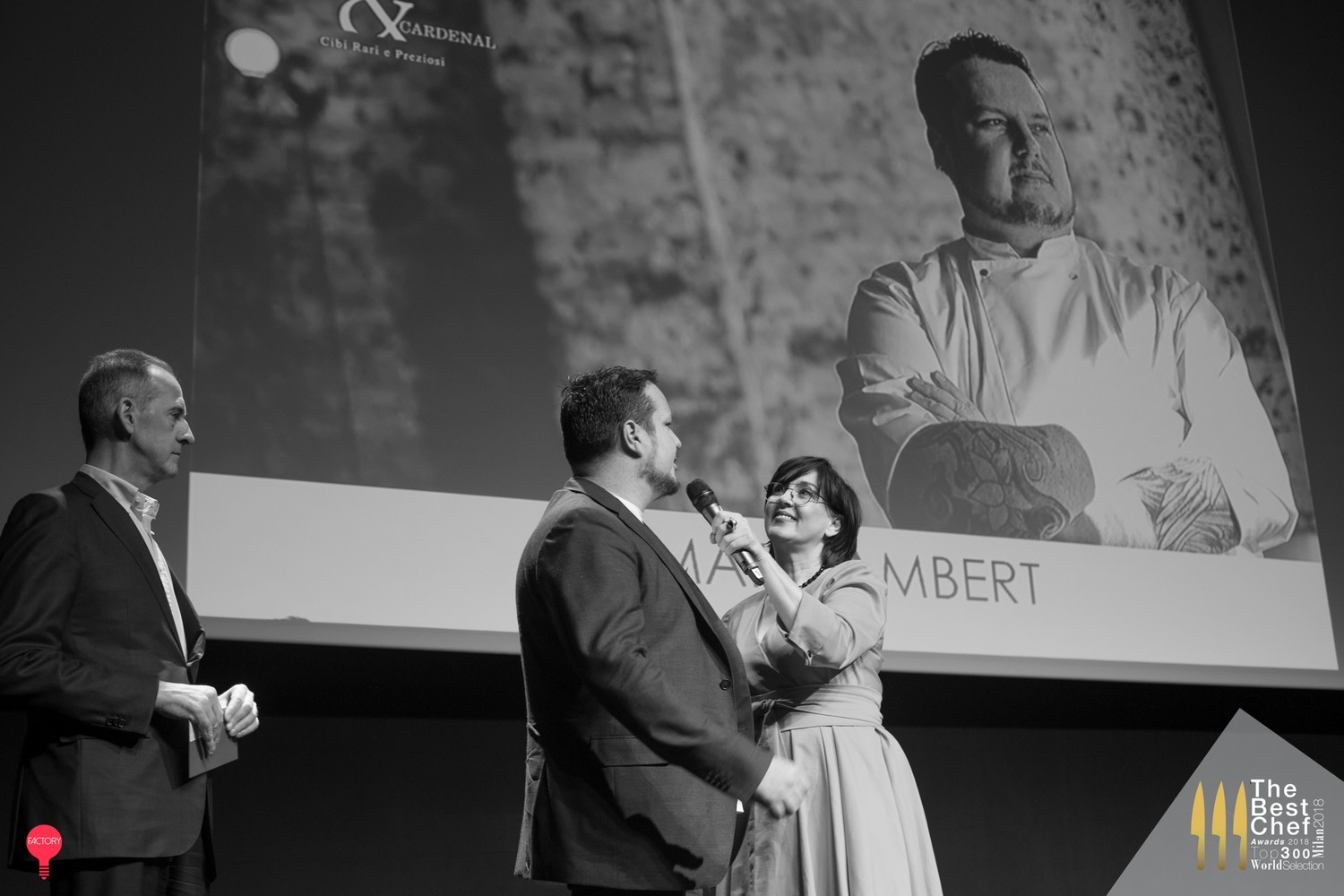 Matt Lambert – was born in New Zealand and first found himself in a kitchen at 14, washing dishes and getting to know the industry that would become his life. At 16, he was granted an apprenticeship with New Zealand restaurateur Garry Bates, an experience that led to his acceptance into the Culinary Program at Auckland University of Technology. In 1999, Lambert relocated to Wellington, New Zealand, where he worked in various restaurants while completing his degree at Whitireia Community Polytechnic. A move to New York to perfect his art at some of the city’s highly lauded eateries including Saxon + Parole and Public was his biggest step towards his lifetime goal of becoming a famous chef. In 2013, he opened his own New Zealand-themed and sourced restaurant, The Musket Room, with partners Barbara and her friend and restaurateur Jennifer Vitagliano. The Musket Room in Nolita, New York, invites visitors inside to rustic yet contemporary space. Rough brickwork and dark timber are brightened with floor-to-ceiling windows overlooking an intimate kitchen garden – rare in that part of the city. Matt has created a tasting menu there. His work is a stunning blend of American and New Zealand flavors, using Lambert’s signature style and technique.