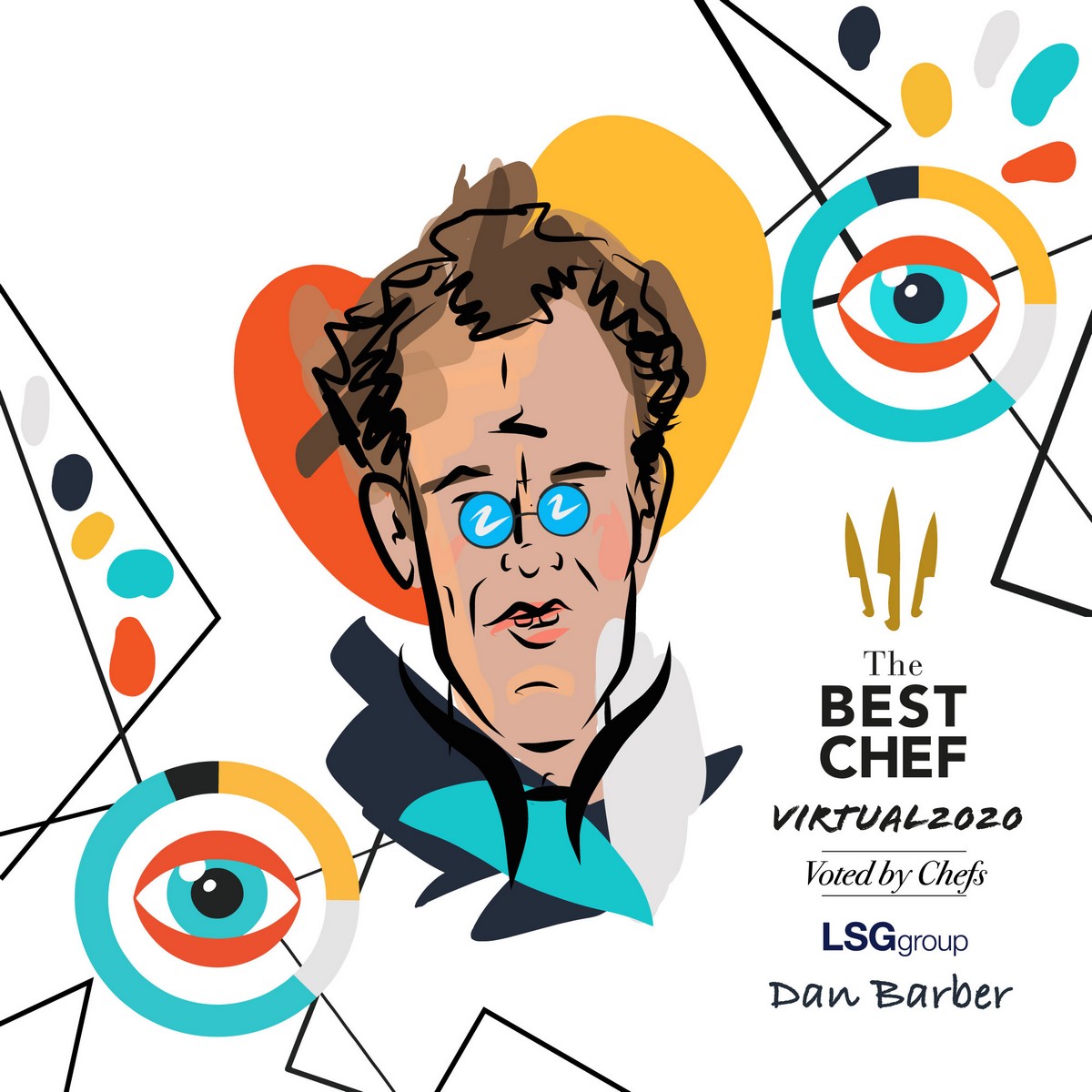 Dan Barber is the chef and co-owner of Blue Hill and Blue Hill at Stone Barns, and the author of The Third Plate (May 2014, The Penguin Press). His opinions on food and agricultural policy have appeared in the New York Times, along with many other publications.

Appointed by President Barack Obama to serve on the President’s Council on Physical Fitness, Sports and Nutrition, Dan continues the work that he began as a member of Stone Barns Center for Food and Agriculture’s board of directors: to blur the line between the dining experience and the educational, bringing the principles of good farming directly to the table.

In 2009 he was named one of Time magazine’s 100 most influential people in the world.