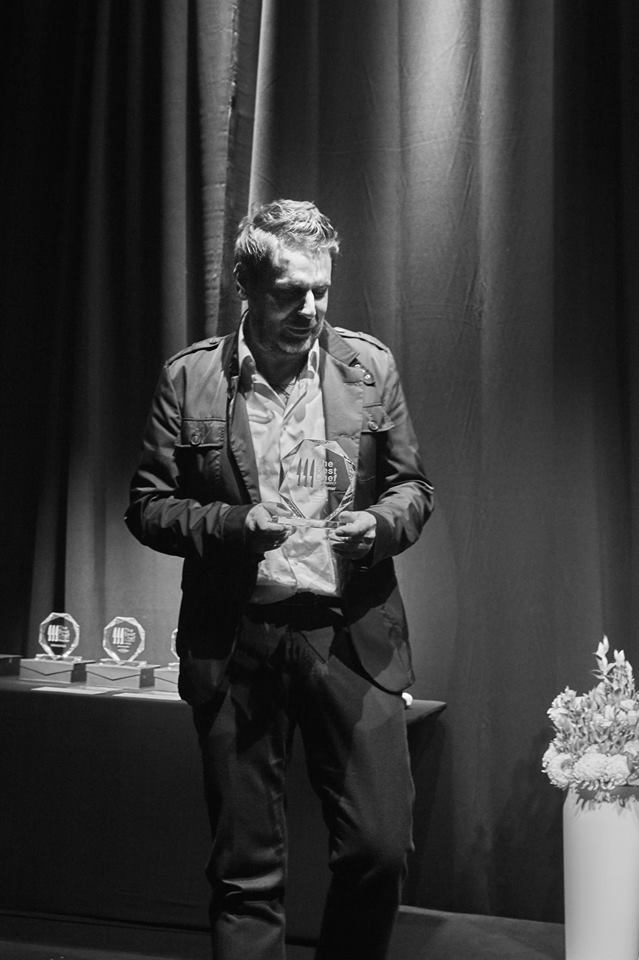 Atelier Amaro – Modest Amaro – was born in 1972. In 1993, he left Poland and went to Great Britain to search for a job and for money. He worked in London, Chicago and Berlin. To his good fortune, he had the chance to meet masters who were willing to share their experiences with him. The crucial moments in his career were when he met Nigel Davis from St. Quentin Brasserie in Knightsbridge, and when he visited Le Gavroche – Michel Roux’s famous Michelin three-star restaurant – and Rene Redzepi’s Noma in Copenhagen. Amaro strongly believes he is only a product of God’s will and talents, and this allows him to create cuisine based on the rhythm of nature and its biodiversity. In 2013, his Atelier Amaro was awarded a Michelin Star – the first in the history of Poland. His unique style of cooking and pioneering vision on contemporary Polish cuisine has won him international recognition and many prestigious awards. He is the author of the bestselling cookbooks “Polish Cuisine of the 21st Century” and “Nature of Polish Cuisine”. He is also the head judge in the popular TV series Top Chef Poland. He is the founder of the Forgotten Fields Foundation – an organization dedicated to searching for forgotten areas, recipes and artisans in culinary fields. Amaro is also chef at his second restaurant, Heart by Amaro in Zakopane.