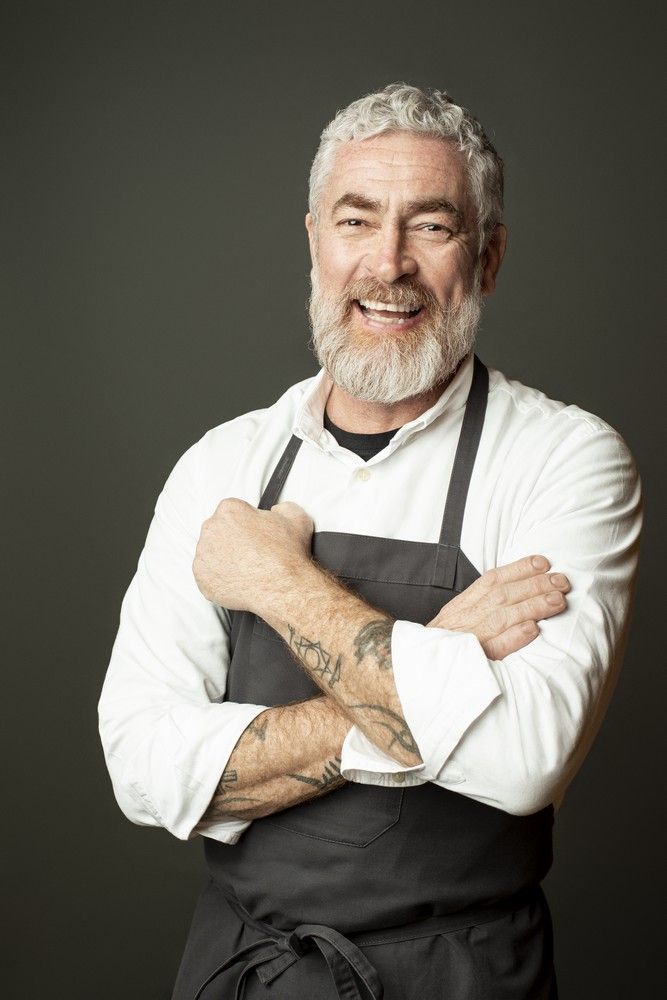 The work that chef Alex Atala has developed throughout his career towards Brazilian ingredients, colors and flavors enhancement caught the specialists’ eye. The chef has a collection of both national and international prizes and, in 2013, made it in the 100 most influential people list of TIME Magazine. For the last thirteen years, his restaurant in São Paulo, D.O.M., was part of The ‘World’s 50 Best Restaurants’ list by Restaurant Magazine. In 2014, Atala was given the Lifetime Achievement Diners Club Prize in the South American 50 Best election, by the same magazine.

In 2015, Alex became the first Brazilian chef to have a two stars restaurant in the Michelin Guide. D.O.M. received the honor and has retained it ever since.

Also born by the hands of the chef, ATÁ Institute is an initiative created with the proposal of bringing together knowledge and eating, eating and cooking, cooking and producing, producing and nature. Founded in April 2013, it is composed by a multidisciplinary team which has the participation of photographers, business men, advertising professionals, one anthropologist and a journalist.

Besides D.O.M. Restaurante and Dalva e Dito, Atala also has involvement in one other restaurant in São Paulo: Bio – Healthy Eating, which has as goals using 100% of all ingredients and encouraging consumption awareness.