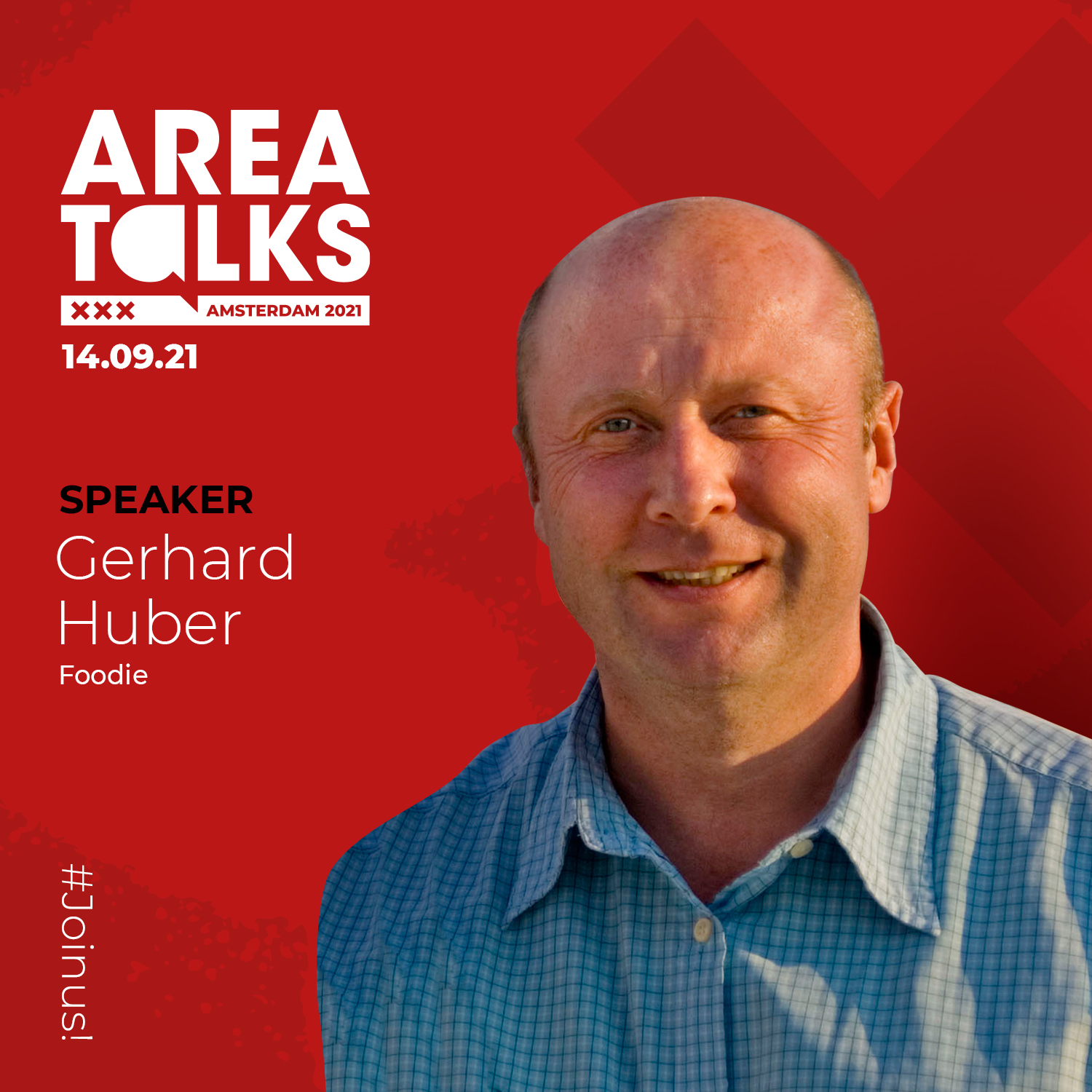 He has been involved in financial services for decades. Initially serving the industry as a Management Consultant in Frankfurt, New York and Paris, he went on to found three banks in Europe, each with a distinct innovative profile. All of those banks were subsequently sold and are still in operation or part of a larger merged entity.

Since selling his second bank in 2000 he works as an early stage investor in a whole range of start up companies covering many industries and geographies.

Since his youth in Austria, Gerhard was interested in wine and food. This continued through his student years when he started to travel in Europe. Since working as an investor he extended his food related travels and is one of the very few people who have dined in every three star Guide Michelin Restaurant.

While fine dining is his passion, he also goes out of his way to find an extraordinary bowl of ramen in his newly adopted home country of Japan.