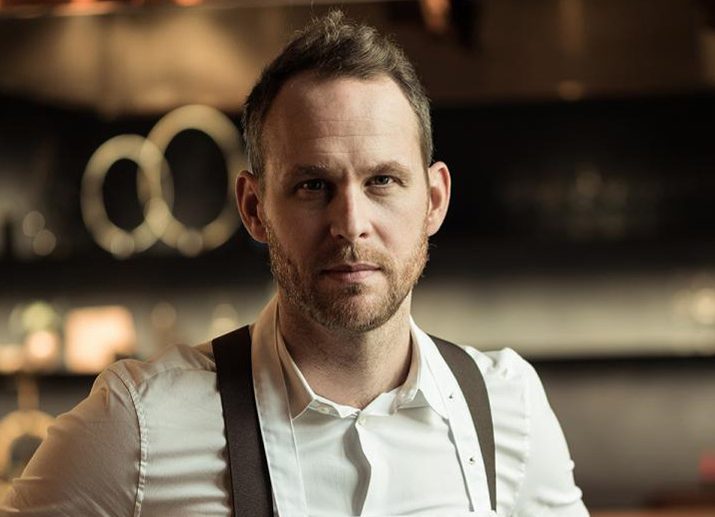 Barcelona, September 24, 2019 – The Best Chef Awards 2019 had been announced at the gala evening at the University of Barcelona, Barcelona, Spain. In the presence of guests from all over the world chef Björn Frantzén won The Best Chef Top100 Award powered by Barilla, followed by chef Joan Roca (winner of two previous editions) in second and chef David Muñoz in third place. The 2019-list includes chefs from 24 countries worldwide and features 15 new names, among which Disfrutar makes the biggest jump.

At the ‘Food Meet Science’ symposium – another novelty of this year’s event program, which took place on the 23rd of September – The Best Chef Awards presented an interdisciplinary project that consists in an exchange between science and cooking with a view to shedding light on what is really happening in our brain when we eat and how our brain influences food choice.

The organization invited top-notch speakers from the world of science and gastronomy.

Barcelona, September 4th, 2019 – On September 24th, 2019, The Best Chef launched the first edition of Area Talks. During this innovative event, top chefs, foodies and experts were engage in dialogue on contemporary trends in gastronomy.