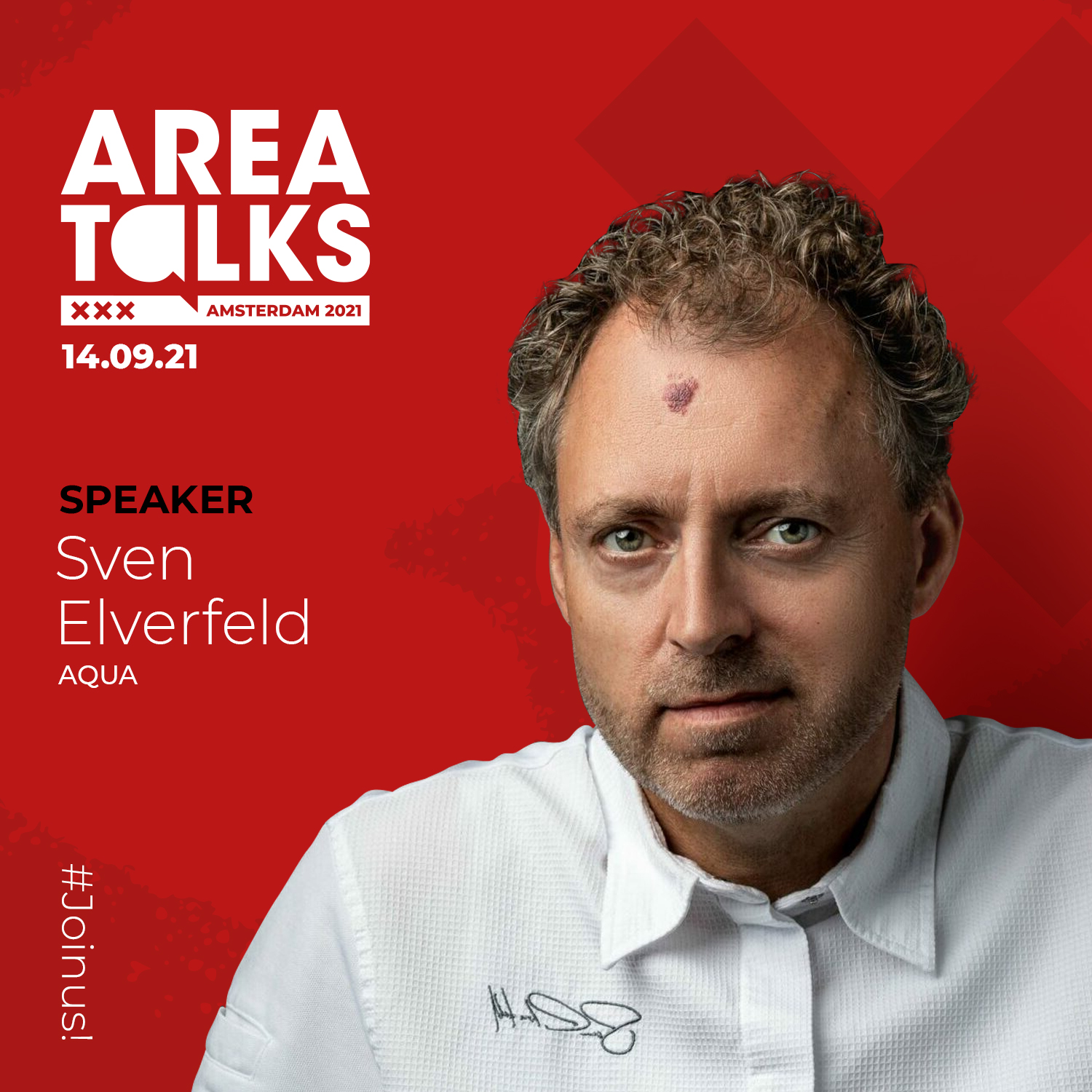 At the onset of his career Sven Elverfeld completed an apprenticeship as a confectioner before dedicating his energies to being trained as a chef. The time he spent in Crete, Japan and Dubai was as vital to his career as the restaurants he worked at, which were all awarded and known for their outstanding cuisine.
After Elverfeld graduated from the Hotel Management School in Heidelberg as a Certified Restaurateur and Chef in 1998, he commenced his career at The Ritz-Carlton: From 1998 to 2000 he managed the La Baie fine-dining restaurant at The Ritz-Carlton, Dubai. In January 2000 he went back to Germany to join the pre-opening team at The Ritz-Carlton, Wolfsburg in the Autostadt. From the first day on he put all his effort and performance into restaurant Aqua. Within the briefest time, Aqua has gone on to be acknowledged.
His philosophy: “Attain your goal with commitment and love for detail” has proven itself successful, bringing him a great many distinctions in the last few years and confirming his concept.
His very independent cuisine distinguishes itself by its sophisticated harmony of aroma, characteristic flavor and texture. Quite often his dishes reconnect to a personal memory and are reminiscences to defined stages in his career or voyages from which he takes the traditional cuisine as an inspiration to tell his own story.