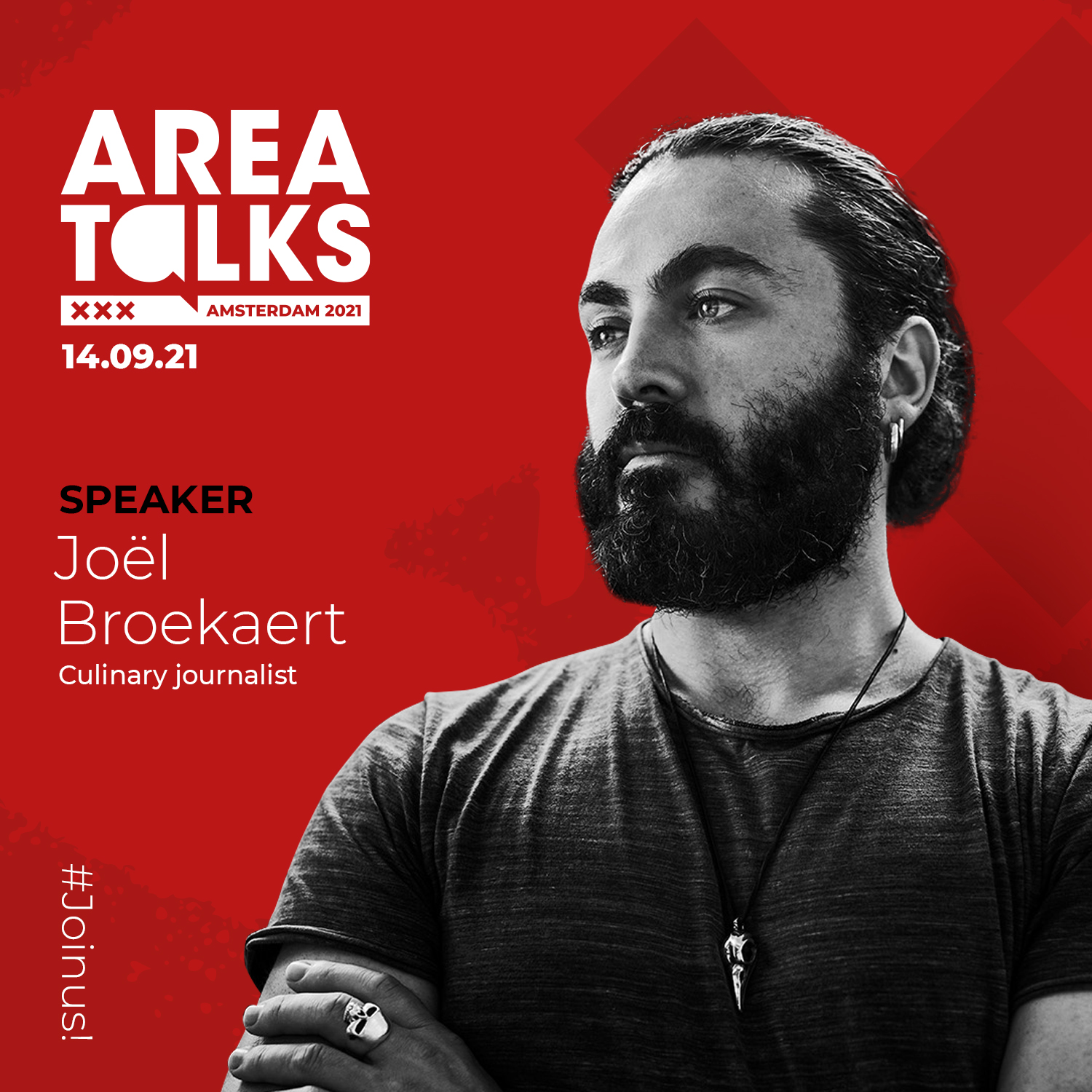 Culinary columnist for Vrij Nederland and restaurant critic for NRC.

After studying history at the University of Amsterdam, Joël began his journalistic career as an intern at Vrij Nederland. This was followed by a Master’s degree in Journalism at the University of Amsterdam, internships with NRC’s economics correspondent and the RTL News correspondent in New York, and an appointment as a domestic editor at nrc.next.

Since the summer of 2011 Joël has only written about food, restaurants and food in general. First as a recipe columnist in nrc.next, now as an ‘Omnivore’ in VN and as a restaurant critic in NRC. Consequently, Joël travels the world to dine in the most chic star-rated restaurants and to fish for salmon the traditional way with Eskimos in the Alaskan wilderness. Sometimes he also just makes a joke from behind his desk.