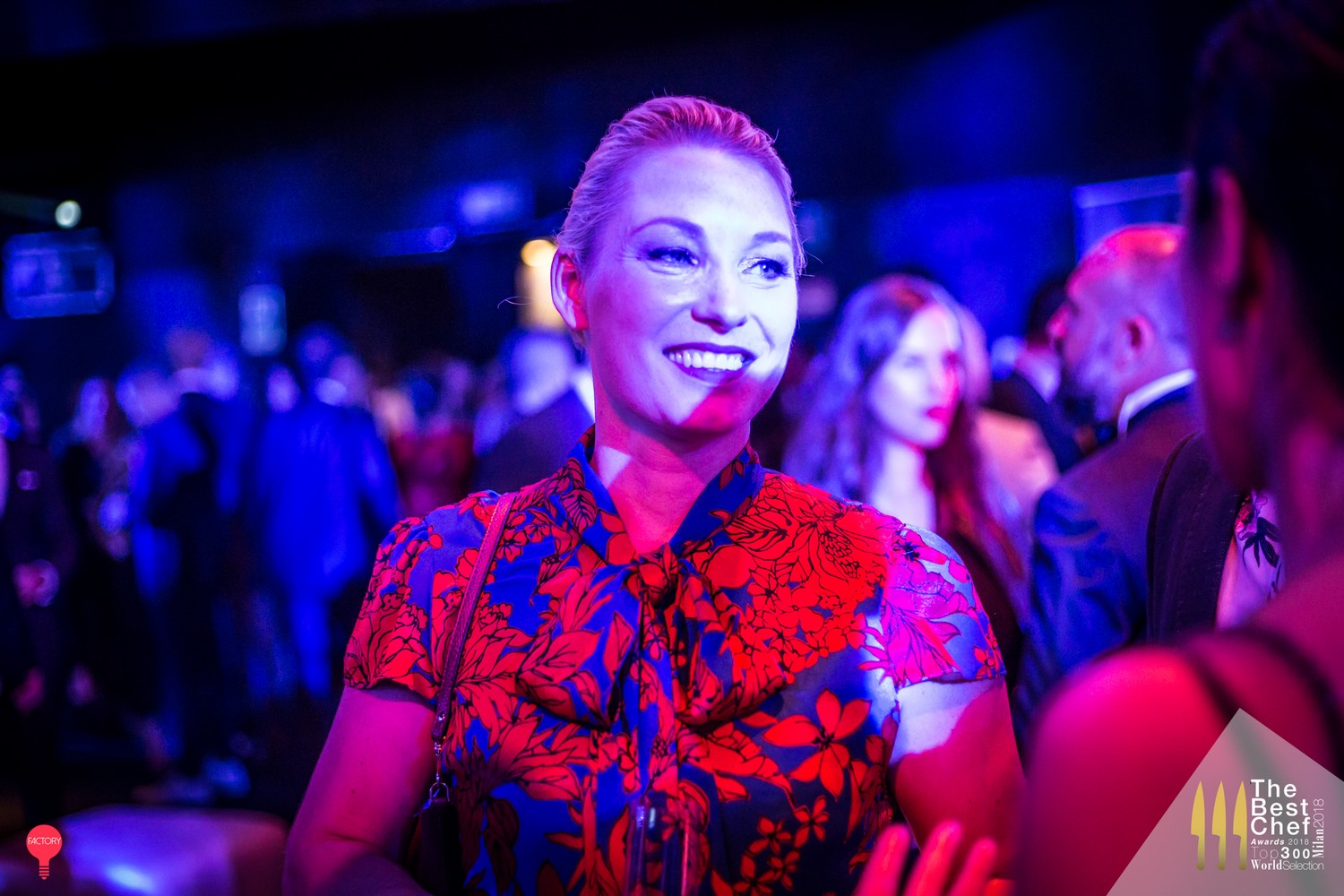 Emma Bengston – grew up in Falkenberg, a small town on the west coast of Sweden. Her grandmother, an avid home cook, got her interested in the culinary arts from a very young age. The baking and cooking of Bengtsson’s youth grew into professional aspirations when she enrolled in Stockholm’s Hotel and Restaurant School, where she trained in every restaurant role, from savory and pastry to waiting tables and hostessing. Following this, she spent four years at Edsbacka Krog – the only Michelin two-star restaurant in Sweden at that time. It was here that she discovered her love for pastry. She then took a position at Restaurant Prinsen, one of Stockholm’s oldest and busiest bistros. From there, Bengtsson joined Operakällaren, the award-winning historical restaurant located in Stockholm’s Opera House, where she remained for nearly five years. Emma debuted at New York’s acclaimed Aquavit in 2010 as pastry chef. In 2014, she became the executive chef of the restaurant. The fare at Aquavit is true to Scandinavia – light and bright dishes that focus on fresh ingredients, seafood and traditional methods. Through her cooking, Emma carries with her the greatest lesson that her grandmother gave her so many years ago: “Respect each ingredient, and always be happy.”