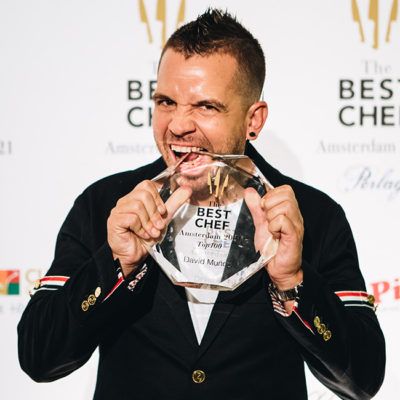 David Muñoz has built a reputation as a pioneering and creative adventurer. Still only in his thirties, he continually surprises with his unique approach to cooking, which he describes as ‘brutal’.

His team of chefs and staff at DiverXO may appear whilst you’re eating, to add something new and exciting to your dish. Known as the enfant terrible of the Spanish cooking scene, for his cutting-edge, almost punk style completed with mohawk and piercings. The food at DiverXO is as unique as the chef, who guides guests on a hedonistic and creative gastronomic journey.

​His passion for cooking developed when, as a boy, David Muñoz’s parents would take him to Abraham Garcia’s Madrid restaurant, Viridiana. Abraham Garcia’s style of cookery reflects his interest in travel, literature and art, and David became fascinated by his approach. This childhood interest led him to attend catering college, where he began his academic training.

David Muñoz gained experience working in Spain, at Balzac and Viridiana, and abroad, where he absorbed the global influences that are now reflected in his own style. Several years spent living in London saw him working in the city’s best restaurants, such as Nobu. On his return to Madrid, David Muñoz decided to open his own restaurant, DiverXO.

Success was swift, and the style and intention of his team was clear from the outset. The food they produced reflected a combination of influences ranging from Eastern cooking through to Nordic fusion, with Spanish tradition combining with Asian flavors and presentation. Dishes were surprising, original, fun, and globally inspired. 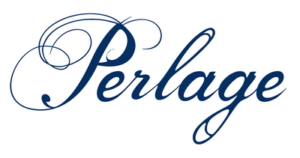 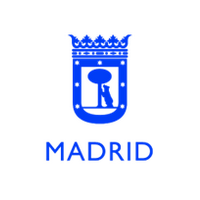 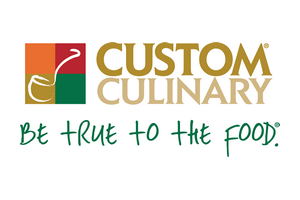 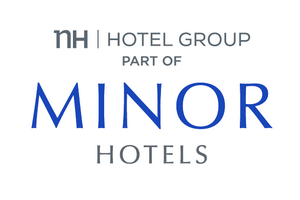 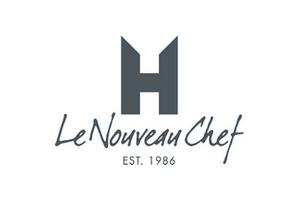 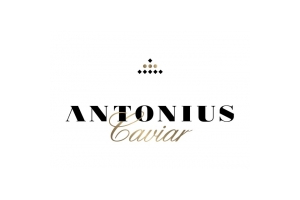 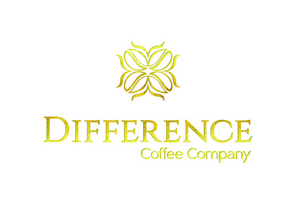 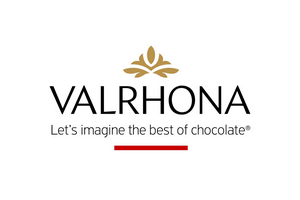 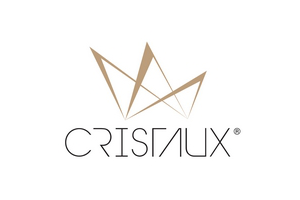 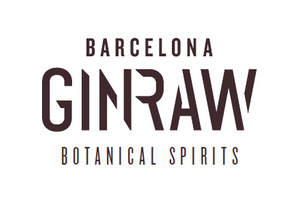 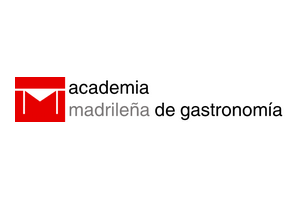 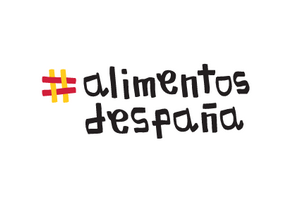 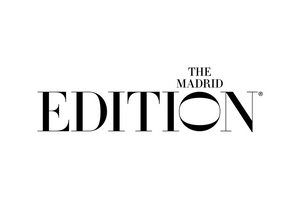 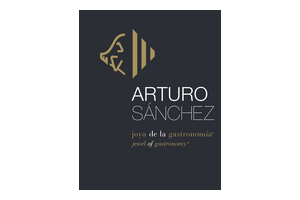 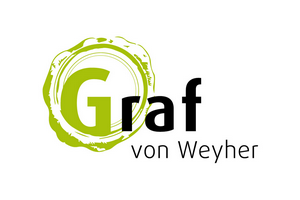 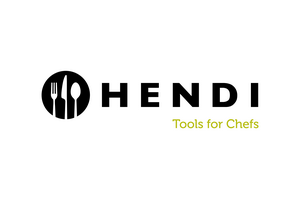 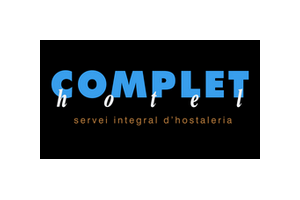 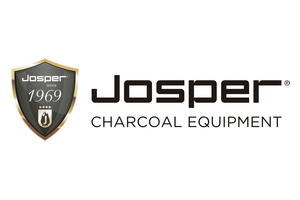 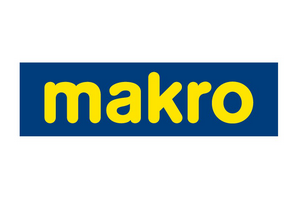 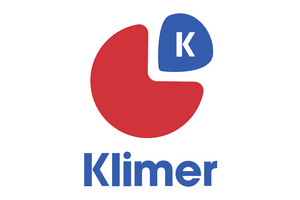 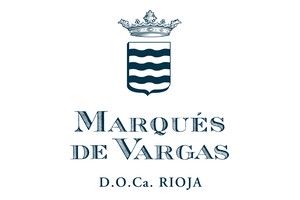 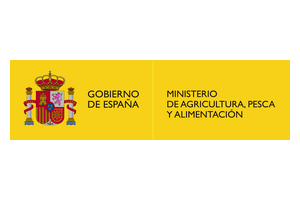 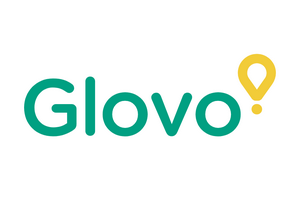 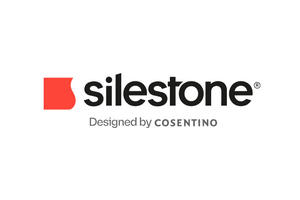 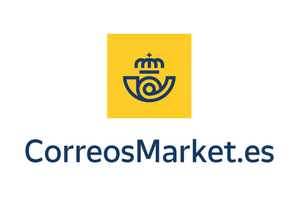 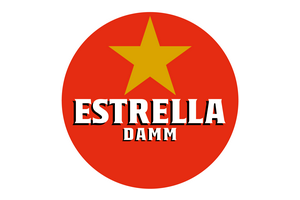 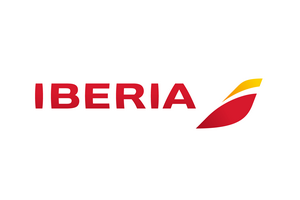