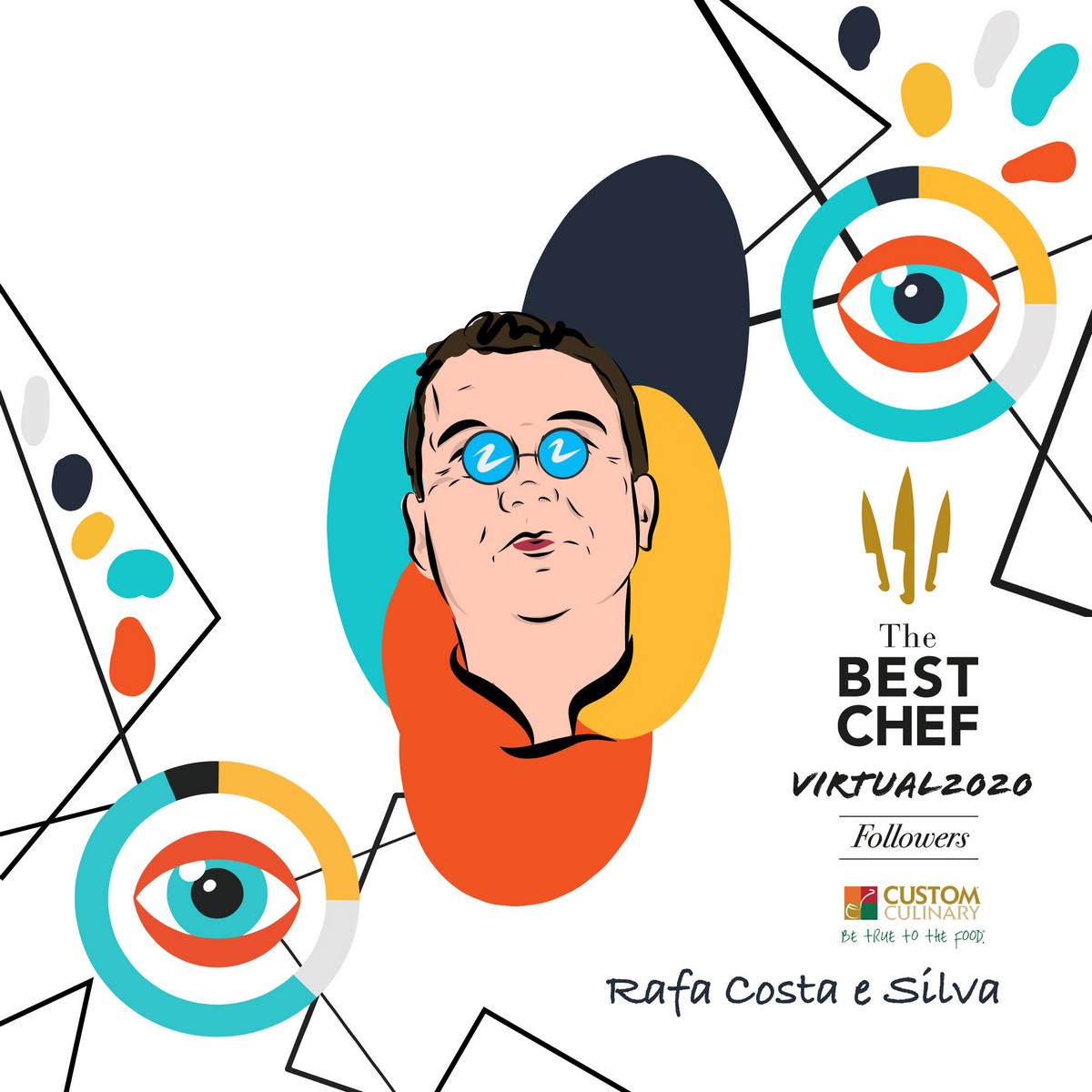 Rafa started as professional cook in 2003 at The Culinary Institute of America, New York. Then, he lived and worked in New York until 2007 where he worked at Jean Georges and René Pujol.

In 2007, he went to Spain to work with Andoni Luis Aduriz, at Mugaritz restaurant, 2 Michelin stars. Furthermore, Rafa concluded his journey at Mugaritz in December 2011 as Executive Chef, when he decided to go back to Brazil and open Lasai Restaurant, in Rio de Janeiro – BRASIL.

Most of all, Rafa has two gardens, in more than 11.000 square meters, that produce at least 50% of the items used to inspire the daily menu at Lasai. Also he is partners with local, small and organic producers from Rio.