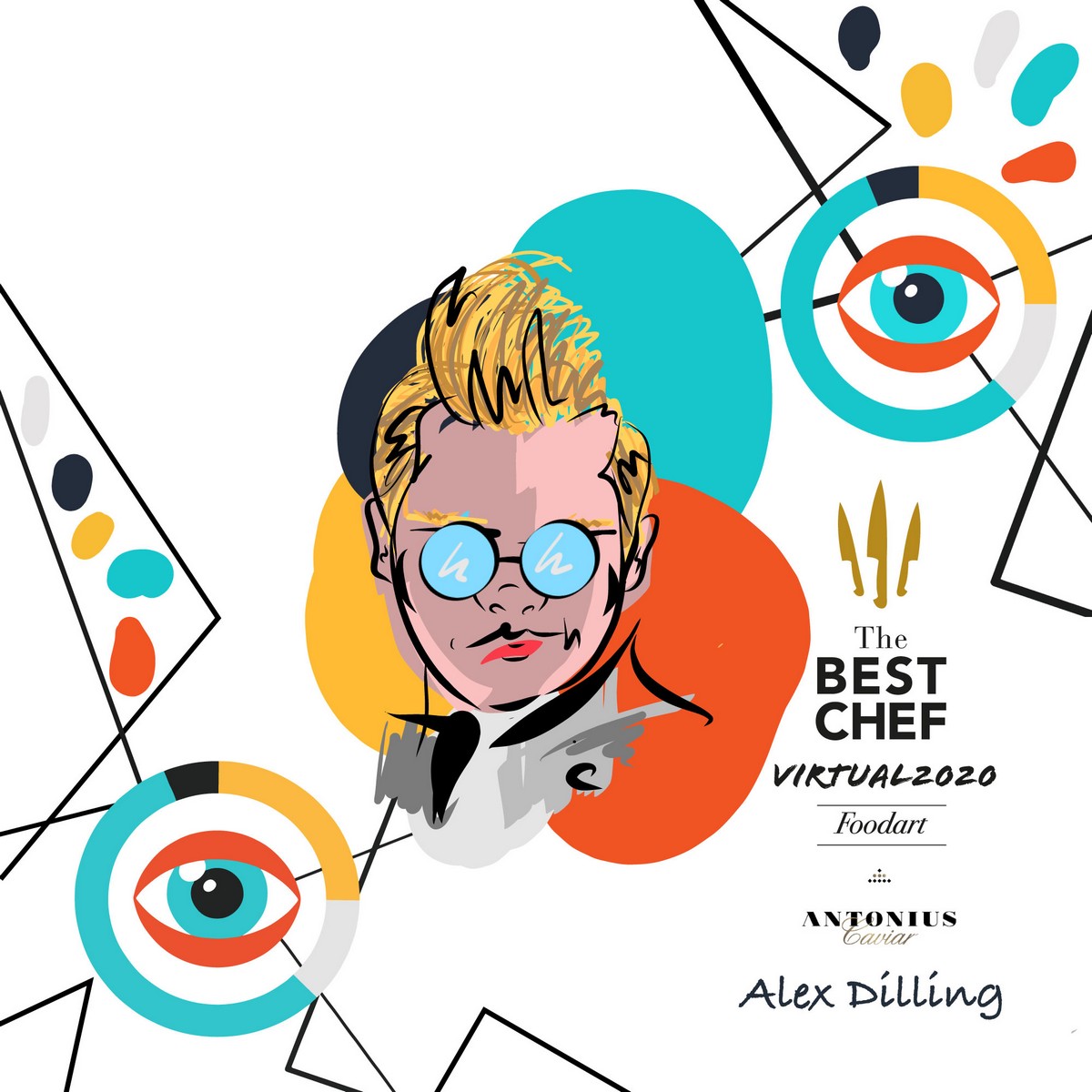 Born in London but raised in America, his culinary journey started when working for the master of French gastronomy, Alain Ducasse, under the direction of Didier Elena and Tony Esnault at Adour in New York.

In 2012, Alex Dilling built upon his already notable gastronomic talent as Chef De Cuisine at New York hidden gem, Caviar Russe which earned a Michelin star under his direction in 2013, a clear highlight and career-defining moment.

He then moved to London to join Hélène Darroze at The Connaught where he most recently led the team as Executive Corporate Chef, maintaining the London restaurant’s two Michelin stars as well as overseeing the Paris site and global events in Japan, Mexico and New York.

Alex’s ingredient-led approach to cooking is genetic, having enjoyed his mother’s exceptional home-cooked fayre as a child as well as from spending time with his talented grandfather. Together they would travel San Francisco in search of seasonal ingredients, preparing them to perfection, ensuring their most dominant tastes were respected, served, shared and enjoyed. Meticulous precision and attention to detail have become ingrained in his style today, apparent through the execution of his new menu repertoire for The Greenhouse.