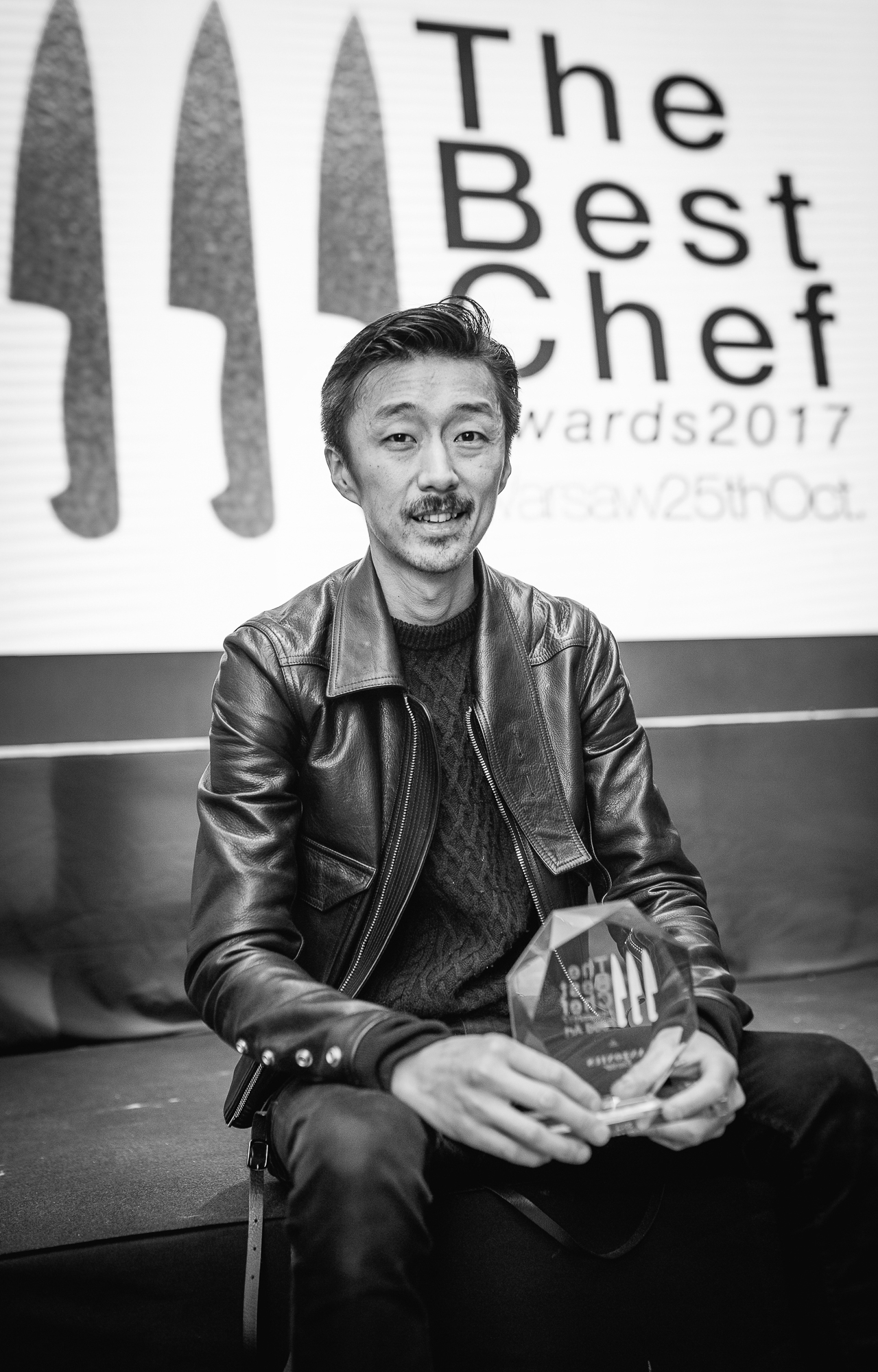 Atsushi Tanaka – was born in Japan, but his impressive career has taken him to Pierre Gagnaire in Paris, Quique Dacosta in Alicante, Pastorale in Antwerp as well as to the most famous Scandinavian restaurants including Geranium in Copenhagen and Frantzen and Oaxen Krog in Stockholm. These enriching experiences have allowed Tanaka to build his gastronomic identity and to interpret the great classics from a new angle. In March 2014, he opened his own restaurant, A.T, in the heart of Paris. Tanaka’s cuisine is not Japanese. Neither is it Spanish, Scandinavian, nor Parisian, even though he spent a large part of his life developing and perfecting his art in these different regions. His cuisine is strongly influenced by many European culinary techniques, including molecular cuisine, Nordic cuisine and French classicism. When it comes to categorizing his culinary identity, the chef simply answers “impossible.”