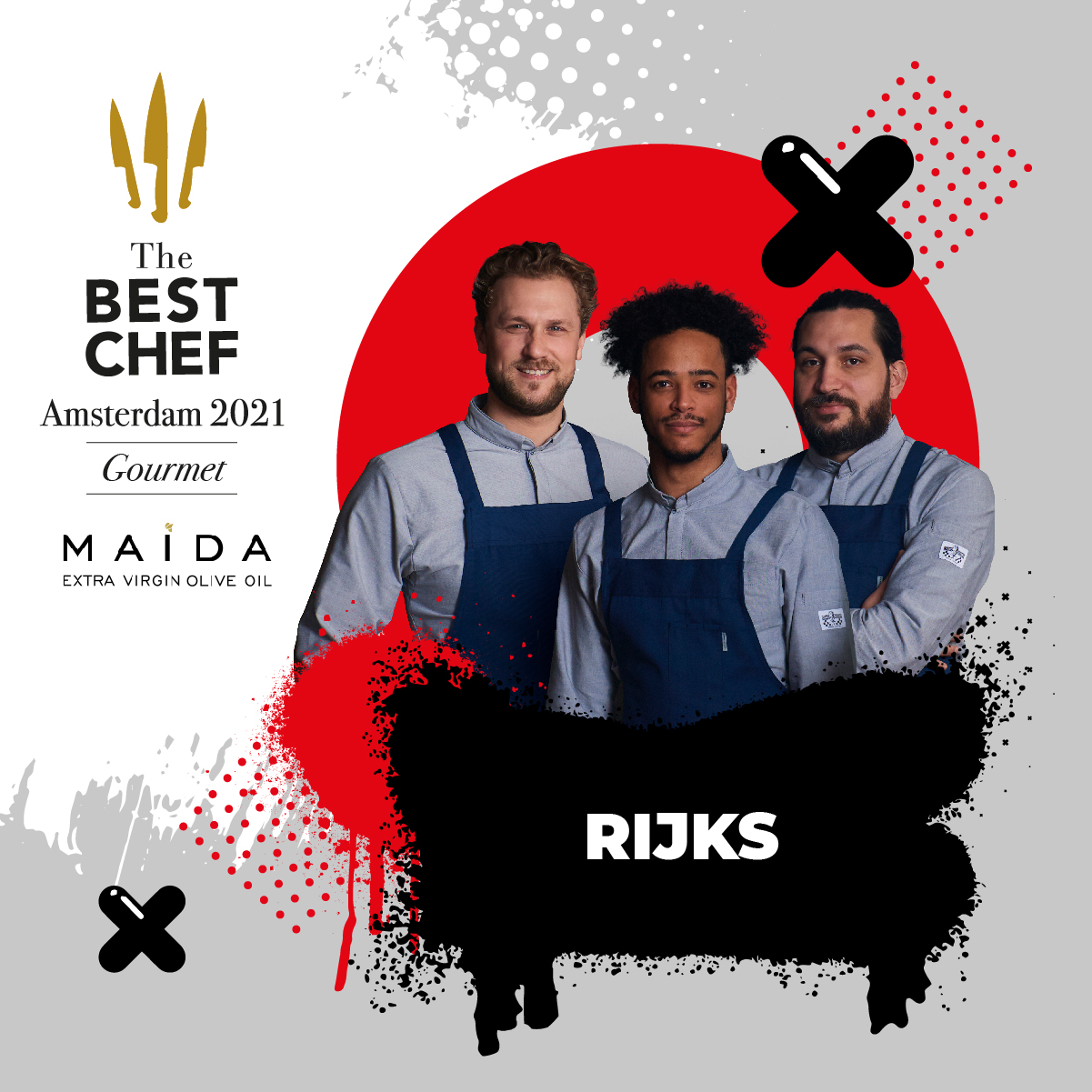 Restaurant opened its doors in 2014 in the Philips Wing of the Rijksmuseum and attracted Joris Bijdendijk as Executive Chef.

Together with kitchen Chefs Ivan Beusink and Yascha Oosterberg, Bijdendijk introduces the ‘cuisine of the Low Countries’, characterized by the Dutch product in all its simplicity. Also called “Low Food. With his young team he is inspired by ingredients from Dutch soil. He often uses the many international flavors that have influenced Dutch cuisine over the centuries.

RIJKS received a Michelin star in 2016.