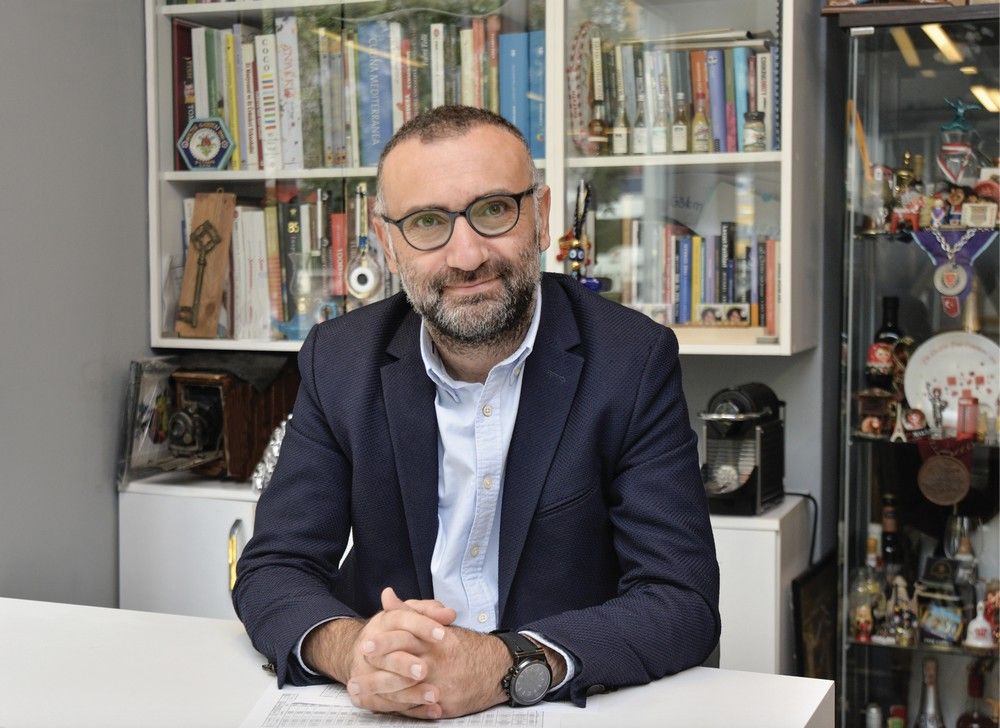 After working in the professional hotel sector in 1992, Gökmen Sözen, who took part in different media organizations, carried out many works on food photography in various tourism and gastronomy publications in 1999. After his success in gastronomy publishing, he founded Sözen Publishing and Organization in 2007 and continues to serve the sector with FoodinLife and Patisserie magazines, which keep the pulse of the gastronomy sector. Sözen, who take introducing the gastronomy culture of Turkey and bringing global gastronomy trends together with Turkey as a mission, has been building bridges between world gastronomy and Turkish gastronomy for 5 years with the International Gastromasa Conference, which is one of the top 5 gastronomy organizations in the world. He continues his active role in the sector with the International GastroAntep Festival and the International Meze Festival as well as the International Local Chef Competition and many events as a content organizer. In addition to this, he will bring together the major players of the world tourism gastronomy in Antalya with his FSUMMIT brand.