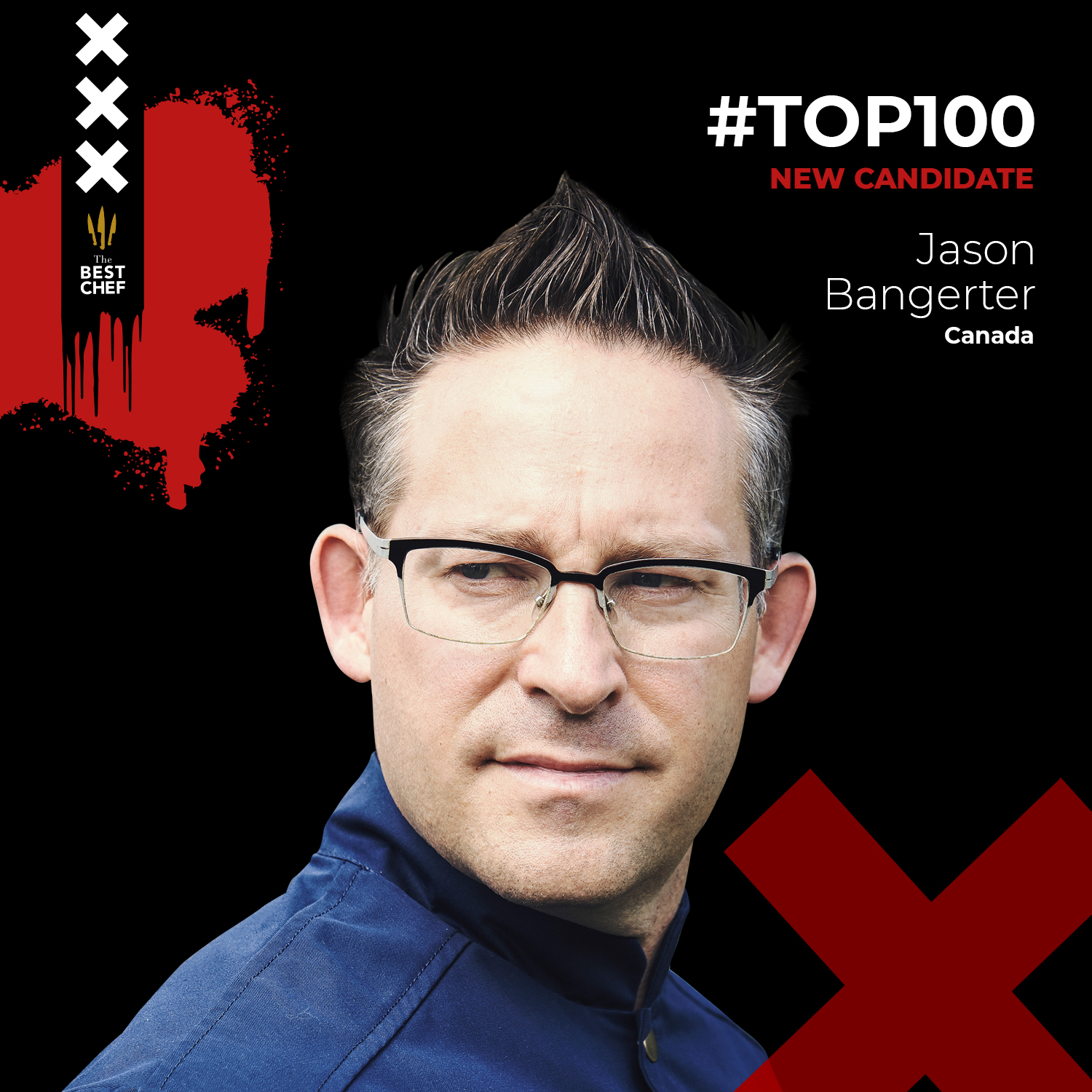 Jason Bangerter – as an influential leader in the Canadian culinary scene, Jason’s career spans nationally and internationally, working along side some of the world’s leading chefs. Inspired by his exceptionally high personal standards, Langdon Hall’s culinary direction excels and continues to be honoured as the only restaurant in Ontario to be awarded the AAA/CAA Five-Diamond rating. Surrounded by a “sense of place” at Langdon Hall, he instills a philosophy inspired by the gardens, bees, and forest just outside his kitchen.

He soon headed overseas permanently to join the brigade at Mosimann’s in London. Under Anton Mosimann, one of London’s leading chefs, Jason quickly rose through the ranks joining the opening teams for the Swissôtel Berlin in Germany and later Château Mosimann in Olten, Switzerland.

Upon returning to London, Jason often assisted at Mosimann Academy, where he taught alongside Chef Mosimann. Eager to continue his own learning, he spent free time as a stagiaire in the city’s top restaurants.

In February 2002, he returned to Toronto, joining the team at Auberge du Pommier, within the Oliver and Bonacini group of restaurants. Long hailed as one of the city’s best restaurants, Bangerter committed to raising the bar even higher, and the restaurant received numerous awards and accolades during his tenure including Restaurant of the Year by Post City Magazines. After eight years, his success had not gone unnoticed and he was selected to lead and open two of the new downtown restaurants at the TIFF Bell Lightbox – O&B Canteen and an upscale dining room and lounge, Luma.

In the fall of 2013, Jason accepted the position of Executive Chef at Langdon Hall Country House Hotel and Spa in Cambridge. The restaurant has long been known for its regional cuisine, using the 75 acre estate that it sits upon as inspiration for the menus. A chefs kitchen garden, honey and foraging for wild edibles all on site allow the menus of our award-winning dining room to offer the freshest ingredients to guests. 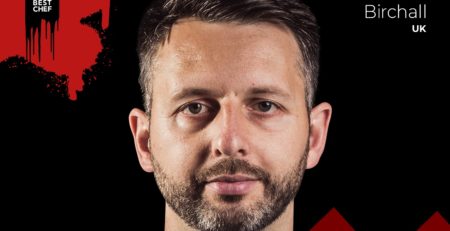 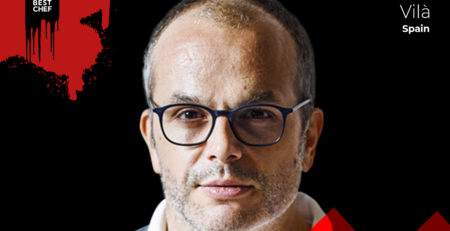 Jordi Vilà - "We like cuisine that looks to the future... read more 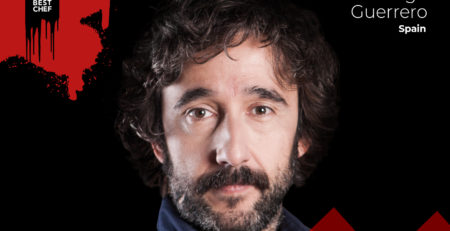 Diego Guerrero - Growing up in the Basque region of Spain,... read more 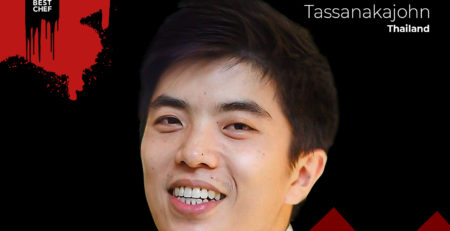 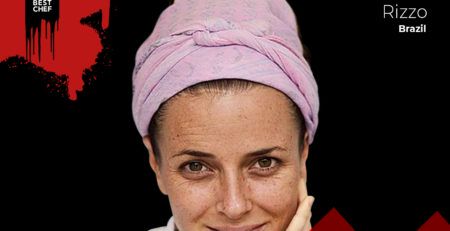 Helena Rizzo - who hails from Porto Alegre, was born in... read more 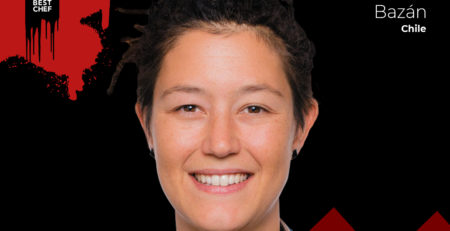 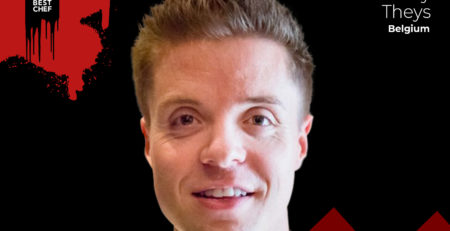 Thierry Theys - "I already knew I wanted to become a... read more 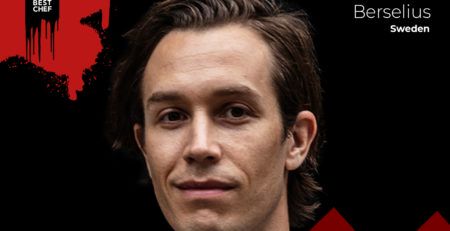 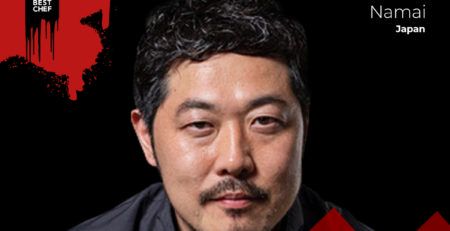 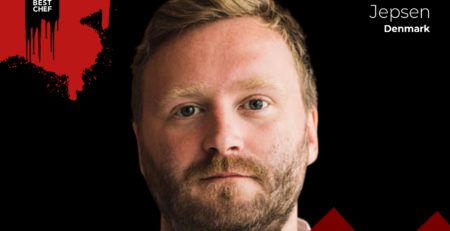 Ulrik Jepsen - culinary classicism that is constantly renewing itself and... read more