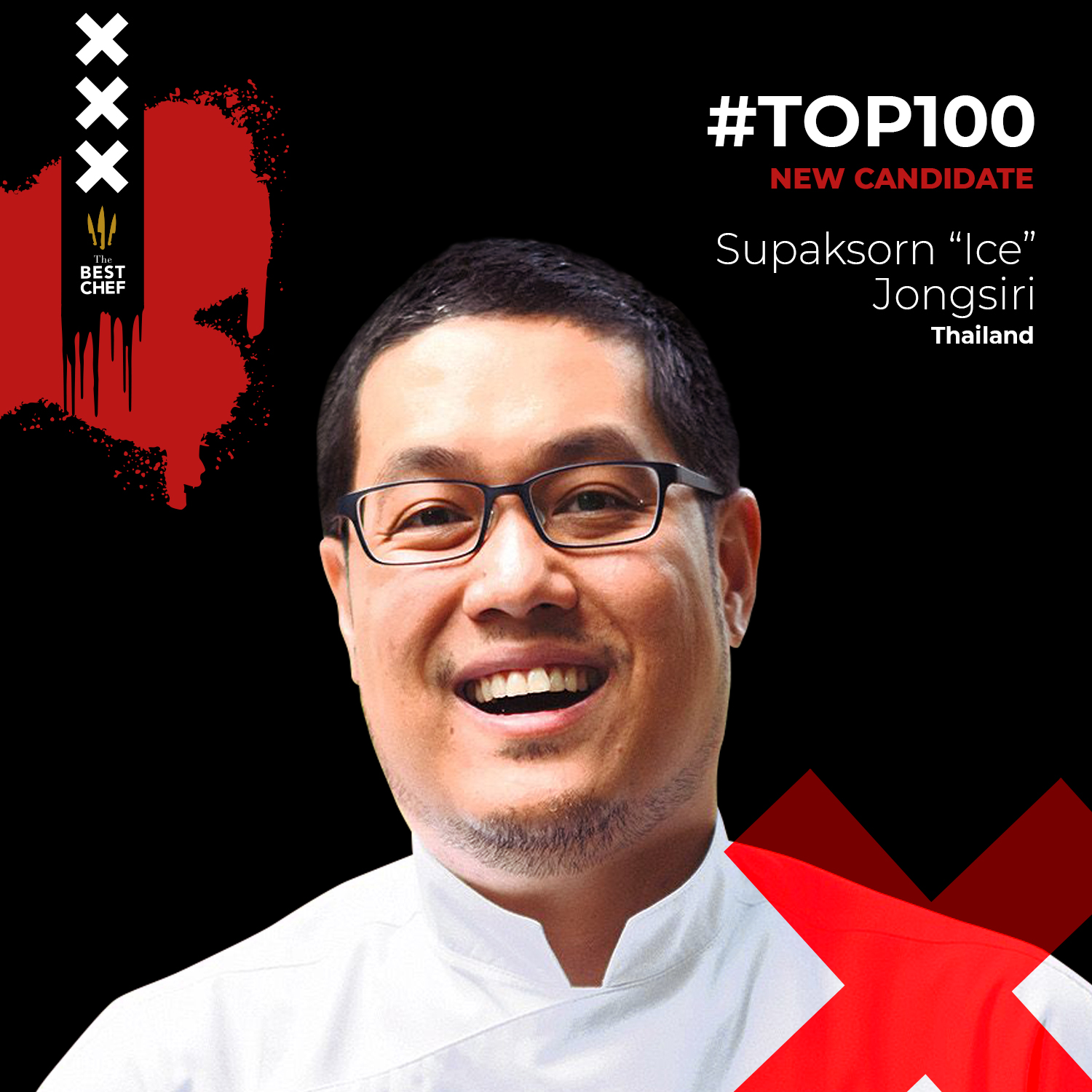 Supaksorn “Ice” Jongsiri – born in Bangkok and raised in Nakhon Si Thammarat, developed his passion for cooking as a young boy. His grandmother was the one who taught him how to cook traditional style Southern Thai dishes, and it was she who inspired him to pursue a career in the kitchen. His grandmother actually founded the original Baan Ice restaurant in Nonthaburi, which was named after Chef Ice, her oldest grandson.

While Ice was studying in the United States, he worked part time in a Thai restaurant as a line cook. When he returned to Thailand, after finishing his studies, his grandma retired and gave him the restaurant that bore his name. Today, both Baan Ice restaurants, and Sorn restaurant – which offers a more refined dining experience – specialise in Southern Thai-style cuisine. Despite never having had any professional training in the culinary arts, over the years Chef Ice built a solid fan base in Thailand, and Sorn, which received a Michelin star within the first year of its opening, is so successful that it’s increasingly challenging for customers to reserve a table. 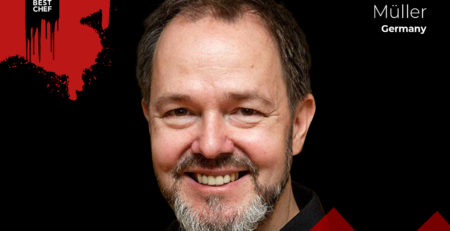 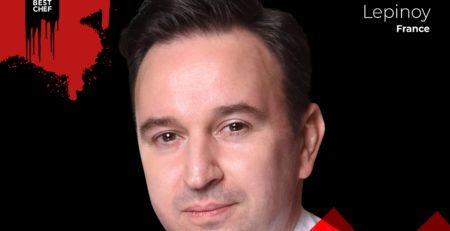 Sebastien Lepinoy - a French Chef in Singapore “My cuisine that reflects my... read more 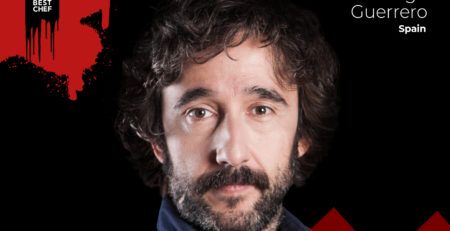 Diego Guerrero - Growing up in the Basque region of Spain, Diego... read more 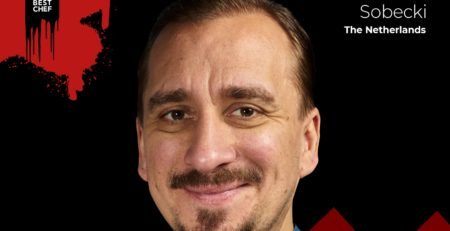 Jan Sobecki - "Our global cuisine is characterized by simplicity, quality, and... read more 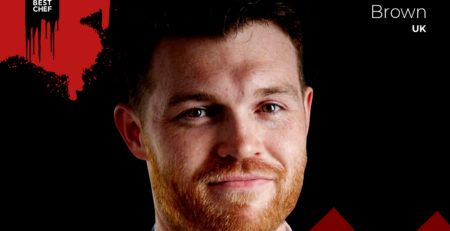 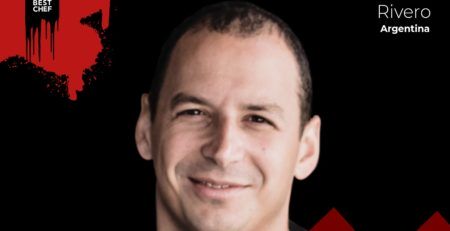 Dieuveil Malonga - my ambition is to write a new story of... read more 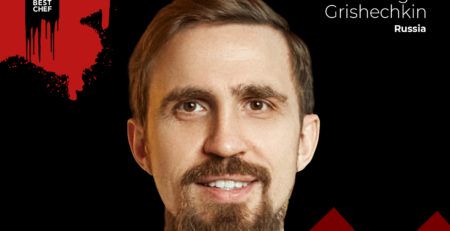 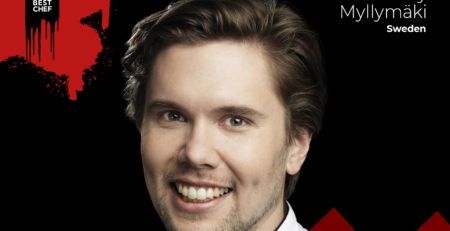 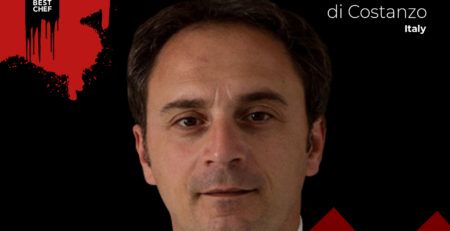 Nino Di Costanzo - "Ever since I was young, I lived in... read more